MetronomeFilms is a Russian production company. Its primary activity is the production of feature films and animated films. The films, produced by MetronomeFilms, have received a number of international prizes, and have participated in the most prestigious film festivals, such as Cannes, Venice and  Berlin. They have been awarded with major Russian prizes as well, the Golden Eagle, Nika, Window to Europe, White Elephant, and others. Our films have been released in cinemas in Russia and distributed on television in Russia and internationally. 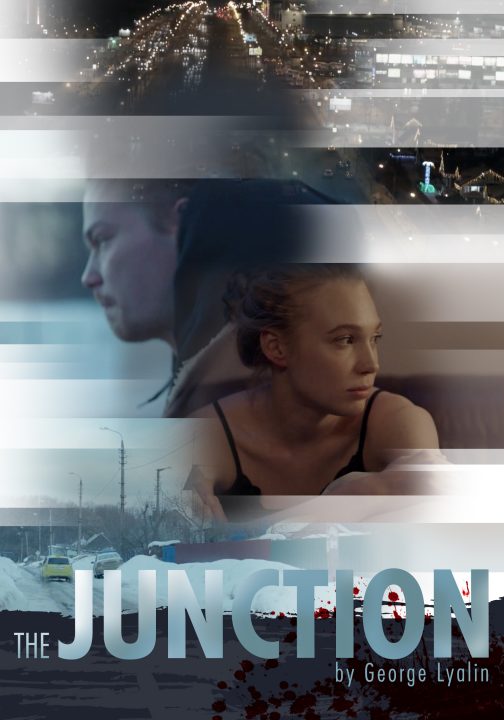 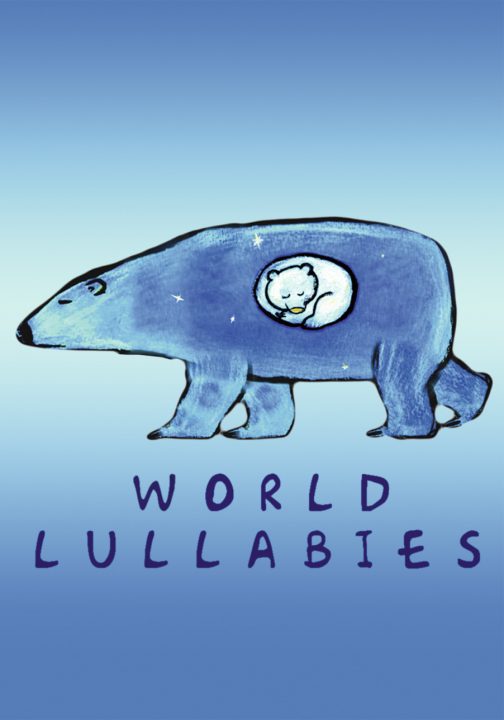 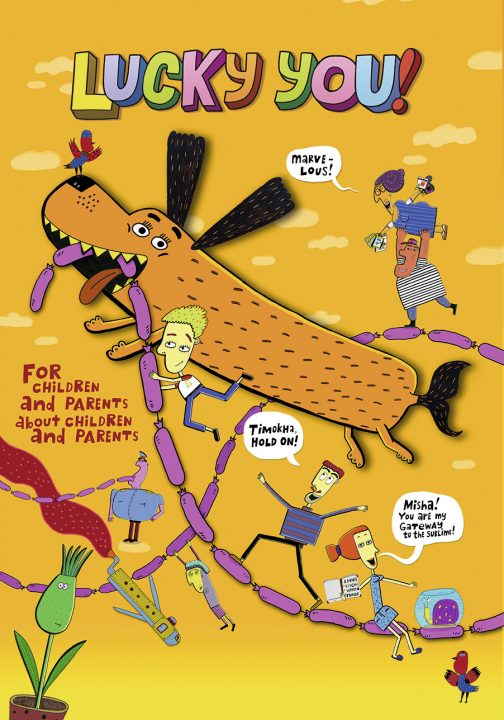 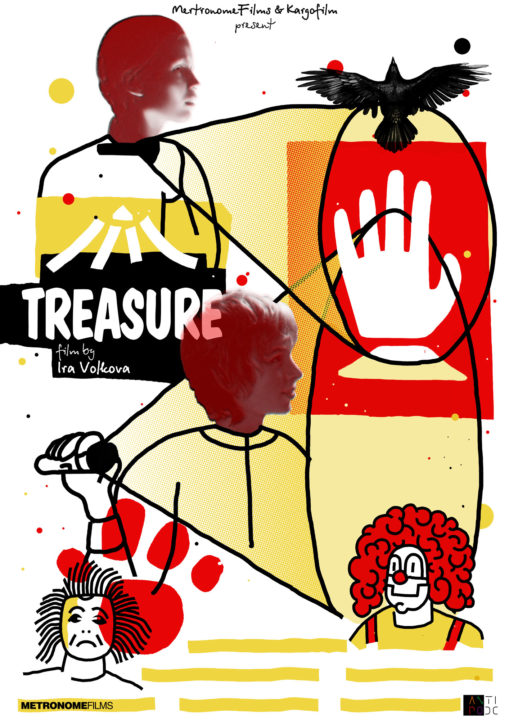