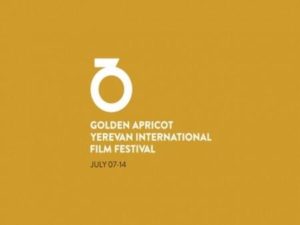 Antipode is in a hurry to inform documentary “The Molokans” by Saglara Tyurbeeva will be screened on July 11 at 19:00 Moscow Cinema, Blue Hall at 16th Golden Apricot – Yerevan International Film Festival (July, 7-14).

PRIDE AND PAIN. THE GIFT OF AN ENDANGERED PEOPLE
Nestled in the hills of Transcaucasia, and entirely preserved in time, there are several villages founded by the Molokans – a Russian sect of Christians. They were exiled to the mountain Azerbaijani region of Kabristan by Czar Nicholas I in the 1830s. The Molokans now have all but become extinct. The remaining settlers now lack a succeeding generation to whom they could pass on their original traditions, and the film intends to make it possible for the local Molokans to reproduce their history for their descendants sprawled across the world. The film discovers the traces of hidden life left in Kabristan, while simultaneously unveiling the present-day lives of the locals.