Let Me Just Be 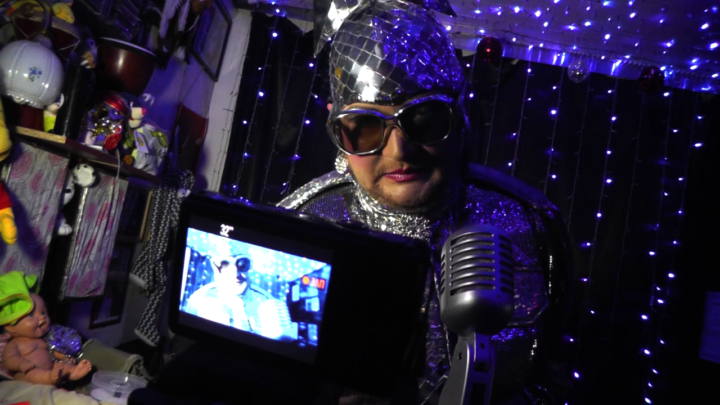 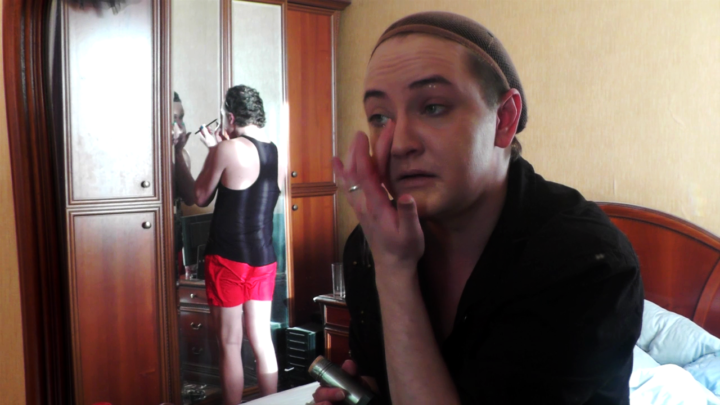 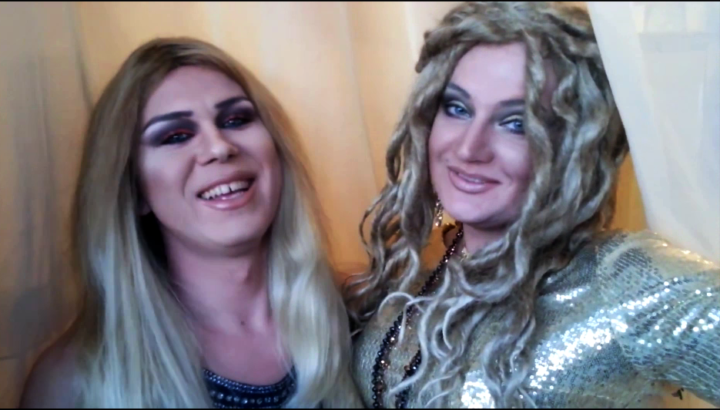 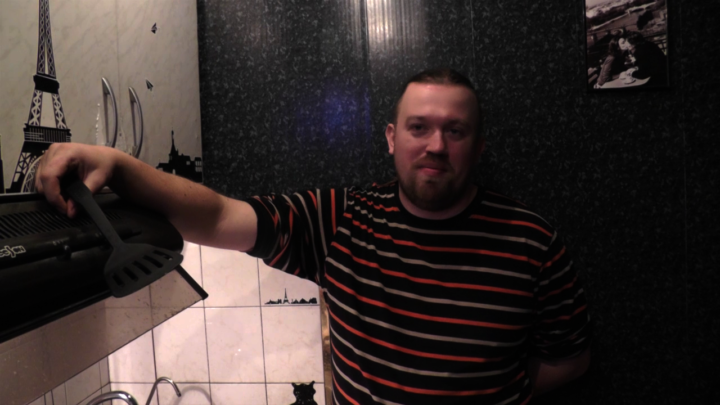 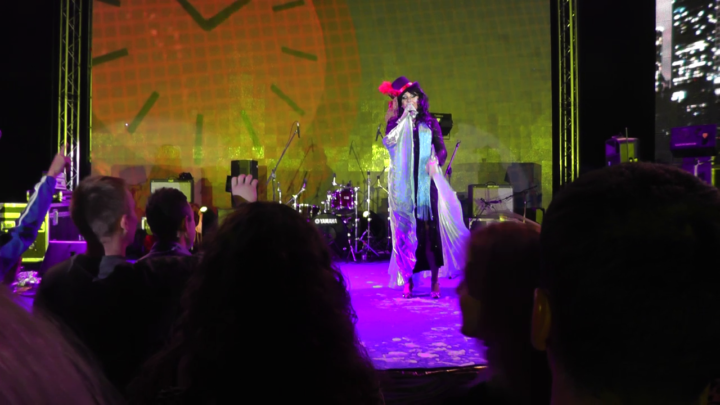 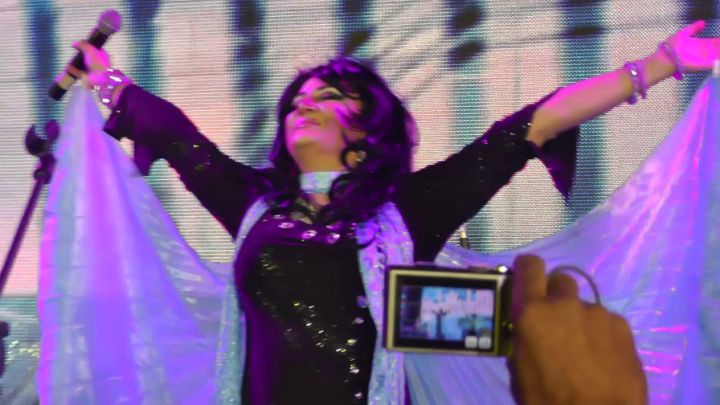 Everything in this story looks unreal: guy, who is not exactly man, artist, who does not exactly sing, scenic images that are borrowed from others, life hidden under mask. Everything here looks superficial, glamorous and senseless, but this is impression only at first site. What to do if you want to perform, but you don’t have a voice? What to do, if you want to be married another guy, but your State is against? Is it possible to be together and to perform as a travesty if it’s practically forbidden in your country?

Eugene Tsoy is an artists, he works in show of twins, parody, sinhrobuffonada, travesty show. He is 33, he is a gay. Eugene lives with his common-law husband Maxim, who is a bus driver. They want to buy a small house and to live happy life. But such desires cost a lot in Russia, as well as to be travesty artist…

We would like to find editing style of the film to clarify its genre – tragicomedy. We need to emphasize the accents in the film. We want our audience to be maximum involved in our story – laughing and living through. Also we need help with all post-production period: we need advices about sound editing and so on.

Finally we want to show that it’s not fair to condemn anybody if he is not like a majority. Eventually we all want the similar things in our life: to love and to be loved. To have family and to live in own house. To be successful with career. To have rights to do the job you really like. People are so alike despite their sexual identity and social quality.

Eugeniy Tsoy is an artists, he works in show of twins, parody, sinhrobuffonada, travesty show and other performances. He is 33 and he is a gay, that determines a lot in his life, his work and his relations with people. Eugene lives with his common-law husband Maxim. Maxim is a bus driver. Big, strong and kind man, always ready to help his fragile beloved Evgeniy with costumes, make-up and shootings. Evgeniy is a beloved person, artist and object of admiration for Maxim. Funny and touching family couple. Maxim dreams about their own house not far from Moscow. He wants his artistic and nervous friend to live in a calm beautiful place away from megalopolis stress and homophobia. Do they have a chance to have such family nest in the country where gays are outlaw? In Russia to be gay means to be damned and banned by society and the law….

Main feature that appeals in Eugene is his ability to be honest, real and to share with other people his experiences. He is very funny, sensitive, nervous, artistic, emotional, whimsical, easily offend, risible and conceited at the same time. His husband Maxim is very kind, forgiving, generous, dreaming of earthly goods, gourmand, calm and patient. He seeks to protect and defend Eugene from external evil world.

Neurotic Eugene, pretending to be pop star, and a bus driver – extreems meet ) They are two halves, ideally complementing each other.

The audience will see very bright scenes from the life of main characters: Eugene’s performances, his relations with friends and husband, their quarrels and small family joys, how Eugene creates his images. But what is the most important – through this variety of episodes, audience will get closer and closer to the inner world of the heroes. Main storyline will develop from comical, funny or outrageous, shocking scenes that are on the surface, to deeply tragic inner content.