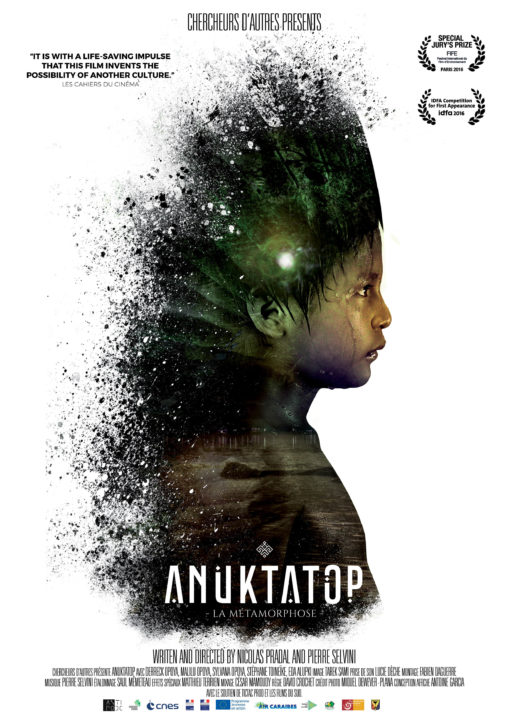 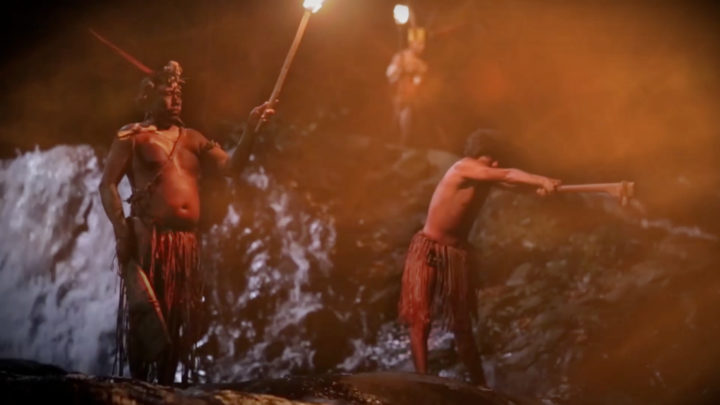 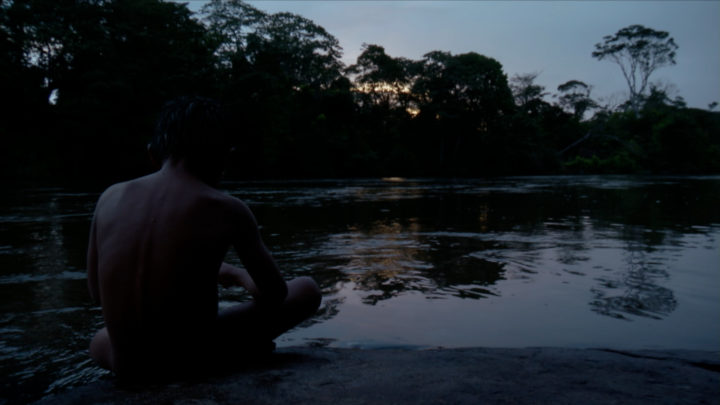 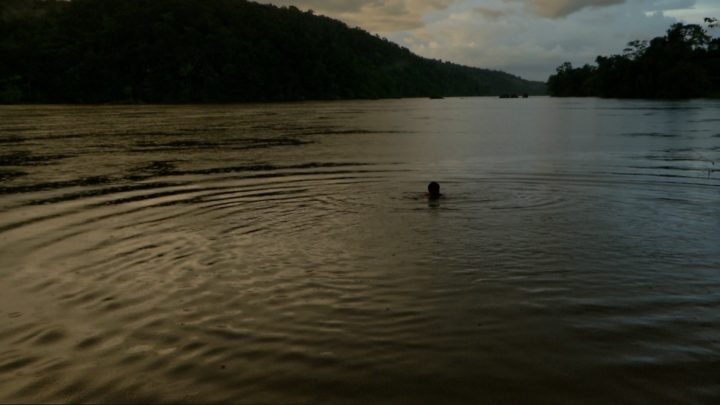 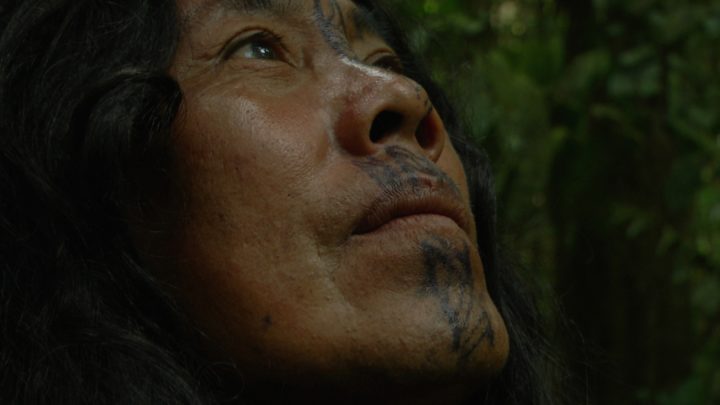 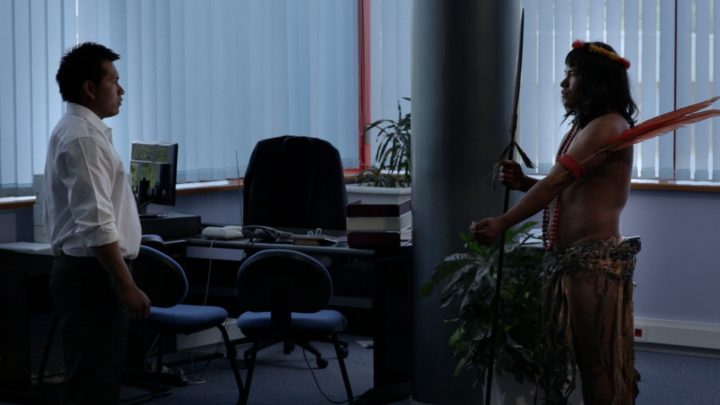 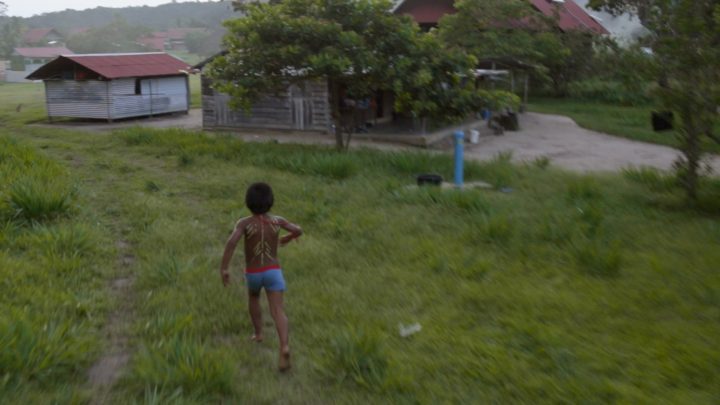 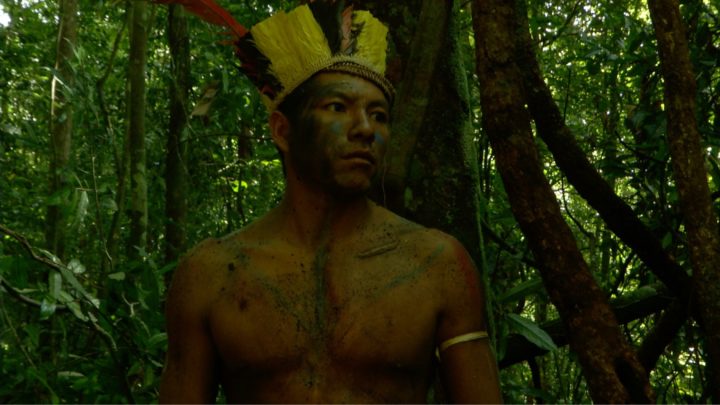 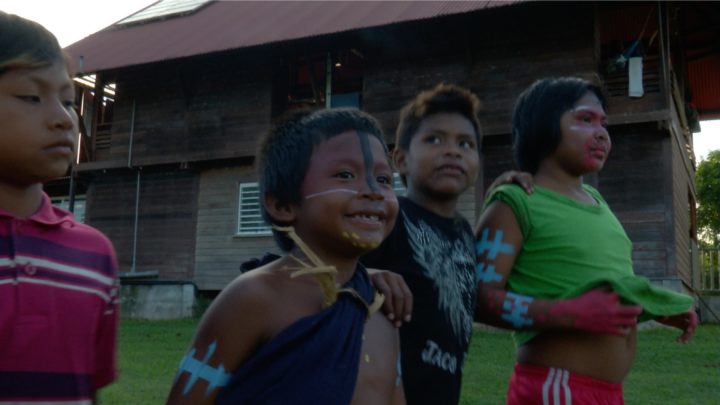 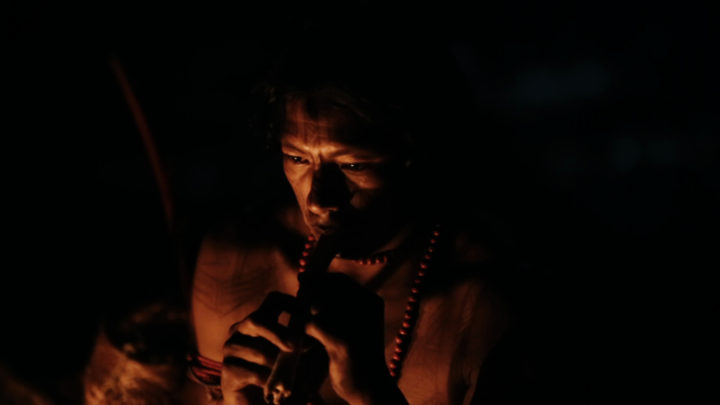 Little Derreck, a native American of the Wayana tribe on the river Maroni in French Guyana, brings us into his world.

We follow his dreams and reality in a context of cultural, social and identity crisis. Where generations live side by side without understanding each other. Grand-mother Malilou’s memories show us her youth in the fifties. Young Sylvana’s dreams idealize her boyfriend from a different tribe. Young Stéphane’s fantasies take place in Kourou in the European Space Port. Derreck dreams about mythological Wayana warriors.

“Anuktatop”, meaning metamorphosis in Wayana, displays a universe where Times mingle between memories of the Elders and future perspectives of the Younger in this remote territory in the French Amazonian Forest.

“It is with a lif-saving impulse that this film invents the possibility of another culture”, –  Les Cahiers du cinéma