The Production Company of Igor Tolstunov (an abbreviation – PROFIT Ltd) was founded in April, 1995. The company´s debut was the film «Three stories», director Kira Muratova,

In October, 1995, PROFIT Ltd entered into partnership with NTV Channel and set up a film company “NTV PROFIT”. In 2005 “The Production Company of Igor Tolstunov” withdrew from “NTV PROFIT”.

PROFIT Ltd produced more than 600 episodes of the TV series on the request of top-rank TV channels of the country, including screen versions of novels by D. Dontsova and T. Ustinova (CTC), “The School” (Channel One), “The Gromovs” (Rossiya), “Bourgeois’s Birthday” etc. 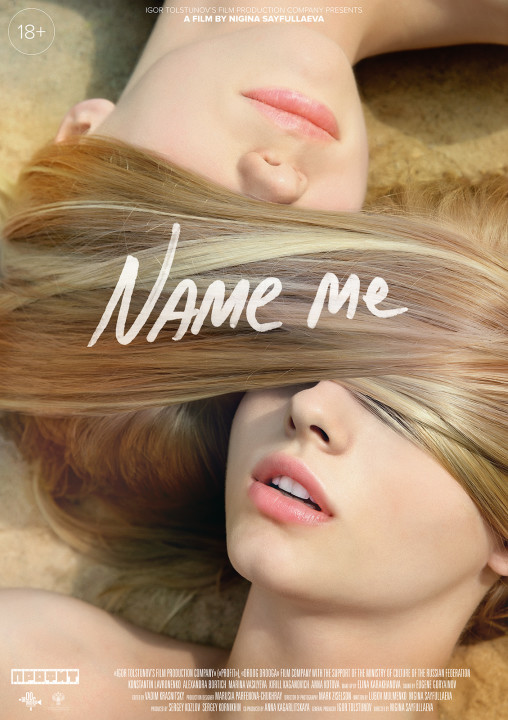 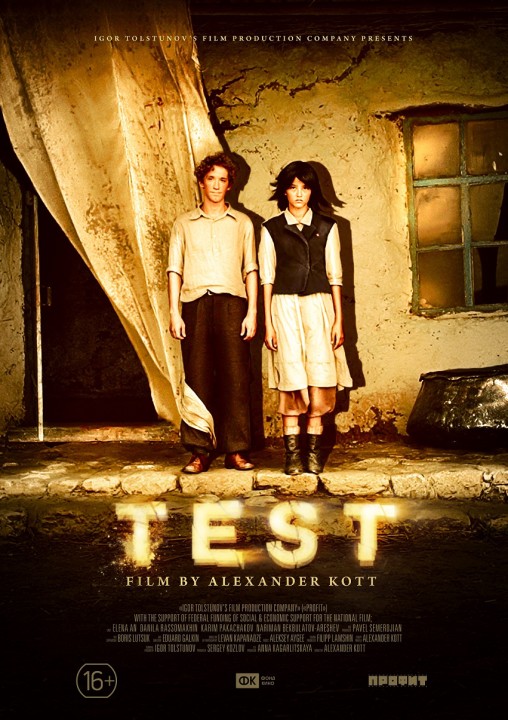