The SevZapKino (NordWestFilm) Studio was founded in 2002 as an artistic production structure of modern documentaries. Since its creation, the studio has made its strategic goal to unite the professional cinematographers in order to realize projects in the area of documentary cinema and TV social and political journalism.

In the beginning of its lifespan, the studio created social advertisement videos and TV stories about the cultural life of St. Petersburg for local TV channels. As the time went, the works of the studio started to include popular science films and documentaries. Today artistic documentaries are the main trend of the studio.

Since its foundation, the studio has been presided by Viktor Borisovich Skubey, the President of the Guild of non-live-action cinema and TV, member of the Union of Cinematographers of the Russian Federation, producer of documentaries.

During the ten years of its existence, the studio produced several dozens of documentaries, popular science films and social-political films. They include Music that Left Russia, Hermitage online, Opinions. Fenomenology, Tsar’s Affair, At The Fountain, Hawks of the NN Airport, The Very Extreme North, How The Treasuries Are Kept, The Russian Sultan, Water Symphony, Great Fountain of St. Petersburg. How It Was, It is not Scary, Alone, Mark Bernes. I Will Tell You a Song, Anna Akhmatova and Artur Lurie. The Word And The Music, Serapion Brothers, Viktor Sosnora. The Alien, Ioann and Martha, Commission Shop, Story of Relation in Persons, Workhorse of History, GESLO. An Expedition That Disappeared, Grot’s Children and many others.

Films produced by the studio participated in many international and Russian film festivals and shows and took many awards.

The SevZapKino Studio is always ready to cooperate. Producer of the Studio Victor Skubey. 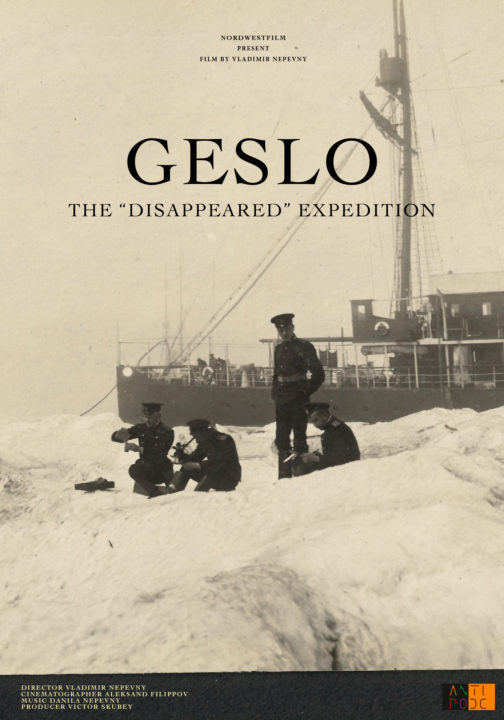