Marx Film is a Tallinn-based company, founded in 2012 by Max Tuula and Maria Gavrilova. It focuses on documentaries and feature debuts from Russia, Estonia and Eastern Europe. Its first project was the documentary dramedy I Don’t Love You (2012) by Kostomarov/Rastorguev, premiered at the Warsaw IFF entered in multiple festivals.

Later the company co-produced the cross-media project The Term by Pivovarov/ Kostomarov/ Rastorguev about the Russian opposition. The full-length version premiered in Karlovy Vary in 2014, participated  in such festivals as DOKLeipzig, IDFA, CPH:DOX, Full Frame and others, and received an Amnesty International Special Mention at Docs Against Gravity. In 2015 Marx Film released Elena Khoreva ‘s two-part documentary Kiev/Moscow.  Part 1 premiered in Locarno (First Film Award Special Mention), while Part 2 received a Special Mention at the Verzio HRDFF in Budapest.

Due in 2016 is My Friend Boris Nemtsov by Zosya Rodkevich, a documentary about the Russian opposition leader killed near the Kremlin in 2015.

At the moment the company is focused on the documentary project The Trial (Release Oleg Sentsov) by Russian director Askold Kurov. It follows the Ukrainian filmmaker Oleg Sentsov imprisoned by the Russian FSB in Crimea on political charges and sentenced to 20 years in prison.

In 2014 Max Tuula was also a participant of Berlinale Talents, in 2015 he was selected as one of the Emerging Producers at the Jihlava IDFF. 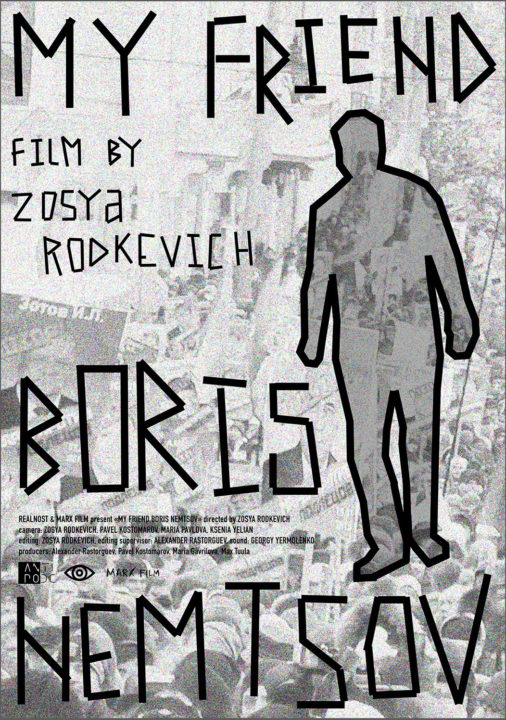