Juliette Cazanave and Cesar Diaz created the production company Kepler 22 at the beginning of 2013 in the hope to develop and produce the films they would like to see, Their interests are broadly cast over such territories as Guatemala, Russia, Georgia, Irland, Germany and Algeria, always keeping in mind the search for a strong point of view. Since three and a half years, they have produced or coproduced mostly creative documentaries but also short and long features films like The night is fading by Cyril leuthy – Prix spécial «regard neuf» au festival de Nyon 2015, Prix du jury du festival Chéries chéris 2015 and more then 20 festivals. The strange story
of an urban experience by Julien Donada, a Arte coproduction – Mention spéciale du jury and Grand prix France Télévisions/France3 Aquitaine au FIFAAC 2016. They have also collaborated in the fiction film Ixcanul by Jayro Bustamente who won, over more then 20 other awards, the silver bear « Alfred Bauer» at the Berlinale 2015. 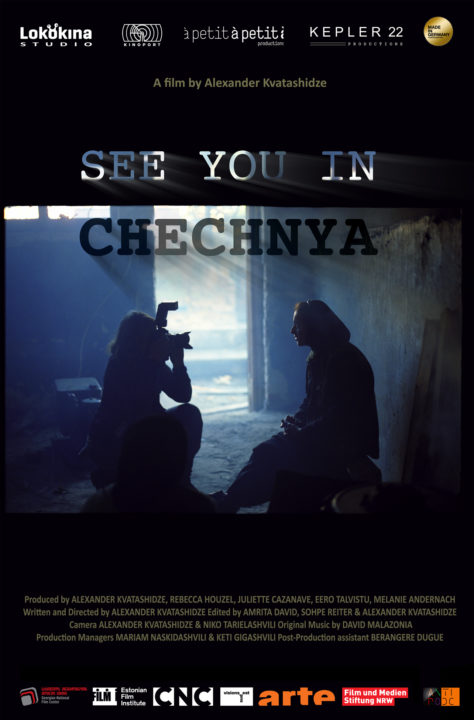