ALTER EGO PICTURES is a production and distribution company based in Warsaw, Poland.

The company has been established in January 2011, by Roman Jarosz and Izabela Igel.

In 2013, Alter Ego Pictures produced its first feature “Floating Skyscrapers” by Tomasz Wasilewski. The film premiered at the Tribeca Film Festival and won the East of the West award at the KVIFF.

“Four and a half” by Julia Ruszkiewicz 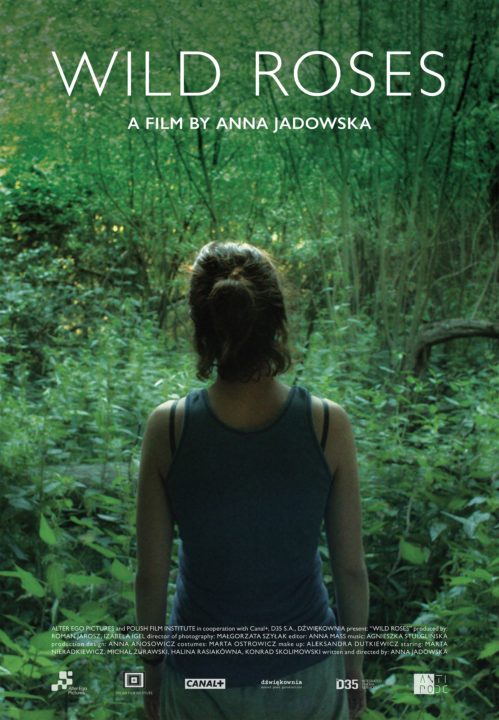