THE MANAKIA BROTHERS. Diary of a long look back

“Beyond an amazing quest for cinema precurseurs The Manakia Brothers, Eliza Zdru’s film, filled with unique archive footage, is a serendipitous road movie through time, across the Balkans history and cultural landscapes.” – Thierry Garrel, – producer and consultant, former Head of Documentaries at Arte France

In 1905, Milton and Ianaki Manakia, two photographers from Avdella, a very small village in the mountains of the Balkans, bought a fim camera and started shooting. Their first film, 15 seconds long, portrays their grandmother Despina, 114 years of age, weaving. When I first saw that film, I was magically fascinated by it. I wanted to know who had filmed these images and who the weaving woman was. It all looked strangely familiar to me.

I discovered that the filmmakers, like myself, belong to an ethnic minority group from the Balkans – the Aromanians, or Vlachs, as they are called in the region. And that these two brothers took part in the most emblematic social and political events of their time, recording them on photography and film.

Then one day, I found an old photograph from my family which could have very well been taken by the Manakia brothers. My great-grandparents, portrayed in this photograph, lived around the same surroundings where the two brothers worked, roughly in the same period of time. This is when my fascination with the Manakia story really ignited. So, I decided to make a film.

What I initially intended to do was try to discover if my photograph was indeed taken by the Manakia brothers and film the whole process along the way. To that end, I travelled extensively in the Balkans looking for clues and information. But my film ultimately turned out to be a meditation on cinema and its beginnings. Looking at the films of the brothers, the first ones ever shot in this region of the world, I tried to understand how one discovers cinema out of nothing like the Manakia brothers did and I tried to decipher that first innocent gaze of the cinema, its first glimpses into the world. I also discovered that the people in these films were looking back at me. It was a look that stretched 100 years after. 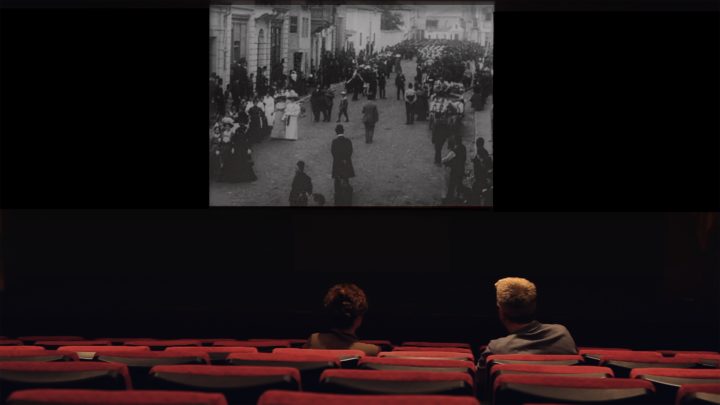 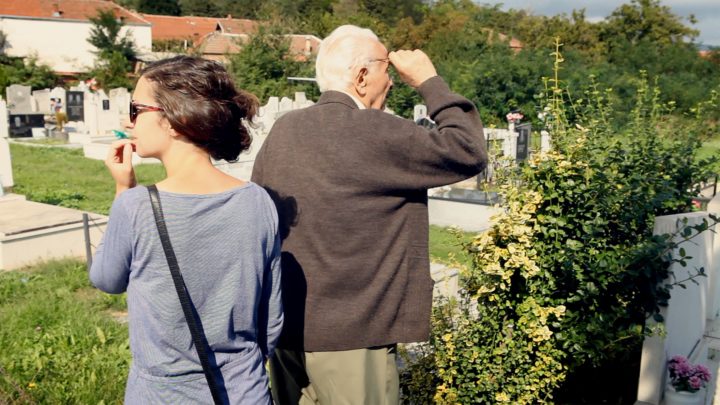 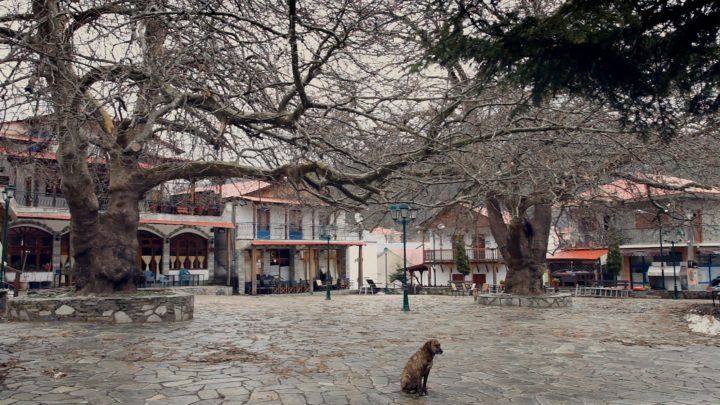 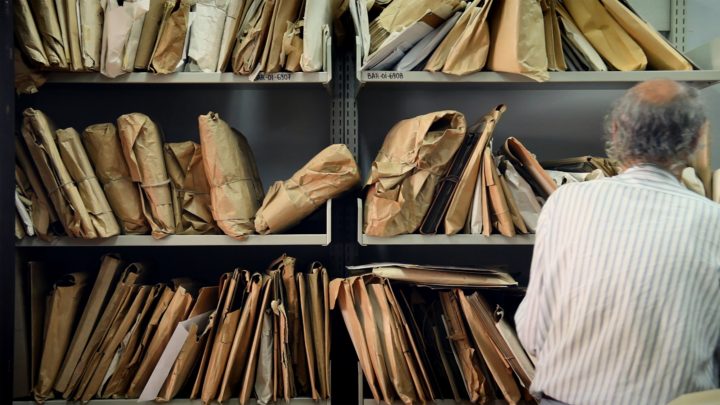 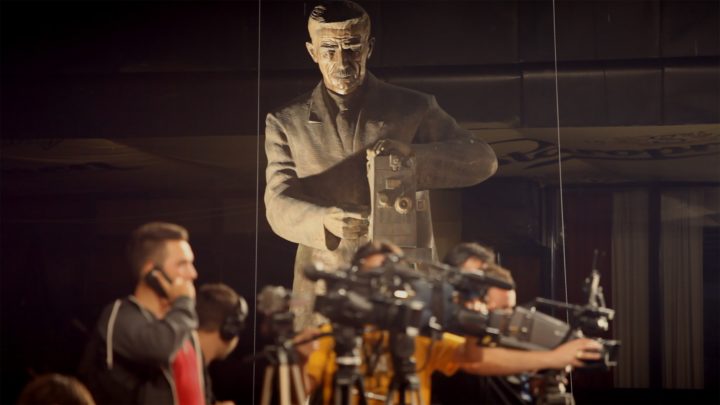 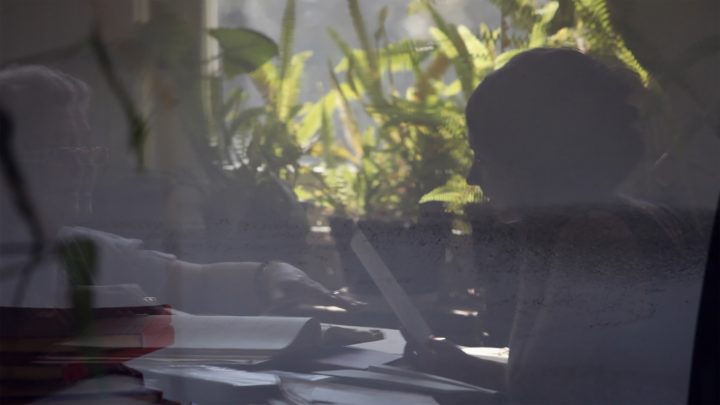 A quest to discover the origins of an old photograph takes a winding road in the Balkans and ends up being an introspection on the first images ever filmed in the region.

A mysterious photograph of my great grandparents taken in the 1920’s somewhere in the Balkans reminds me of two Aromanian photographers, famous in the region at the time – Milton and Ianaki Manakia. Trying to verify the assumption that my great grandparents, also of Aromanian origin, were indeed photographed by the two brothers, I embark on a journey through Romania – Bulgaria – Macedonia – Greece trying to recompose the lifestory of the two people who became the very first filmmakers in the region, devoted documentarists of the most dramatic changes that reshaped the face of the Balkans in the first part of the XXth century.