The Last Knight of the Empire 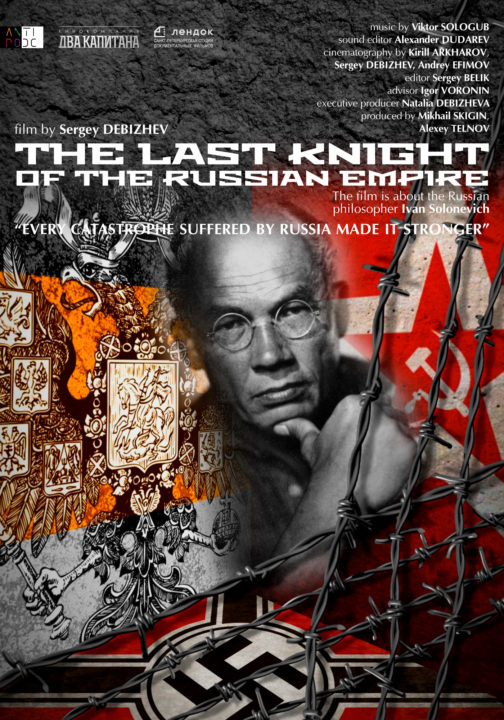 Fragments of following films were used: 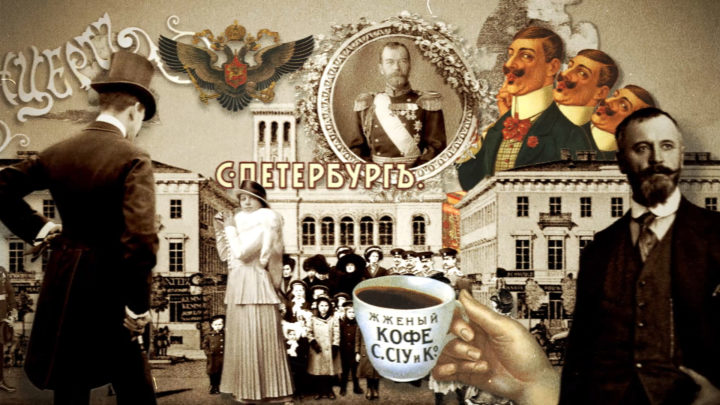 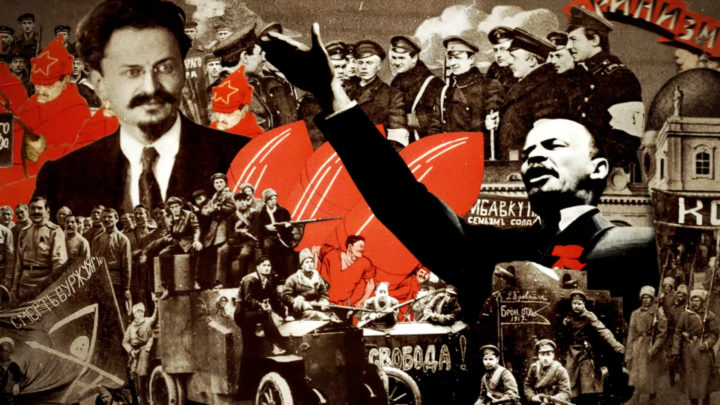 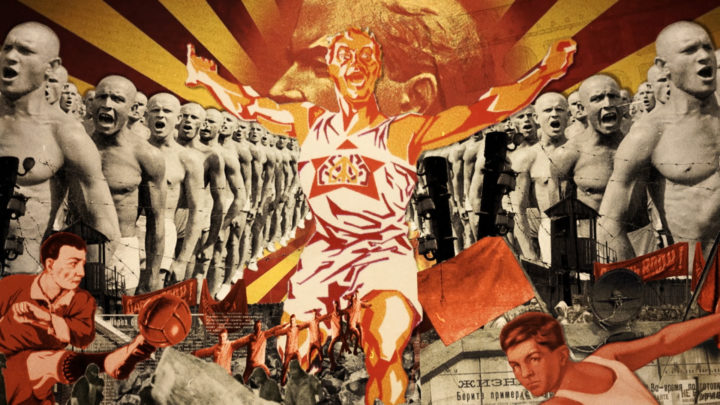 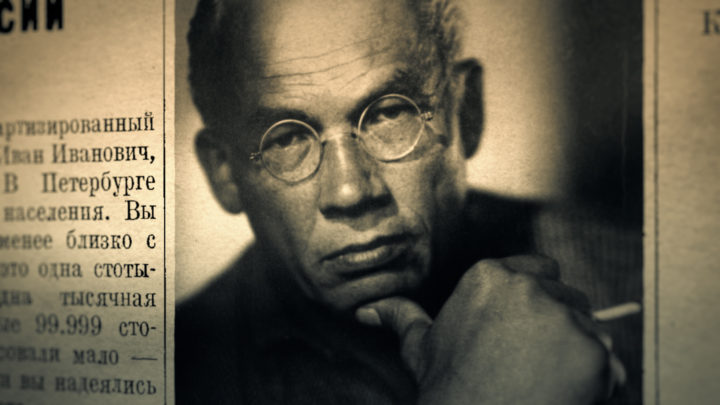 A documentary about life of Ivan Solonevich, who was one of the first to comdemn Soviet Union for its GULAG prison system and was therefore hunted by Soviet spies for most of his life.

Our film is dedicated to the man whose life and destiny are much bigger than just an interesting biography.

In the Soviet Union, his works and his very name were strictly forbidden.

A rare combination of intellect, strength and vigour made this man a really dangerous adversary… or a perfect ally.

Ivan Solonevich was a Russian thinker, statesman, writer, essayist and, at the same time, a great sportsman, a vice champion of the Russian Empire, one of the creators of the Sambo wrestling. To say it figuratively, he was a Diogenes, a James Bond and an Ostap Bender put together.

Lawyer by university education, Solonevich started his career as a journalist doing political reporting for the leading metropolitan newspaper Novoye Vremya. He became a witness – a very partial witness – to the catastrophe that started in Russia in February 1917, the catastrophe whose effects we have still to overcome.

With his impertinent escape from a Stalinist concentration camp, Solonevich was the first to tell the whole world about the Gulag. He told the truth, vividly, simply and with a photographic precision. The apparition of his book Russia in Chains dealt a serious blow to the system. The author became an obvious and a very dangerous enemy of the Soviet government.

For many years, the foreign department of the OGPU (United State Political Administration, the secret police) tried to get him everywhere in the world. They used everything: cunning provocations, defamation of character, espionage accusations, numerous attempts on his life.

All Solonevich’s life, all his energy were now dedicated to the fight against the inhuman power system that was created in post-1917 Russia. His famous book Russia in Chains became a world bestseller in 1930s, made the author famous and was translated into many foreign languages. It long predated the Solzhenitsyn’s Gulag Archipelago and was the first one of its kind.

Solonevich was too brilliant to fit into existing framework. He was persecuted not only in the USSR but also in pre-war Germany and even in Argentina. In the end of his life, our protagonist found himself in a far away Uruguay. Living in the town with the symbolic name Atlántida, he finished his opus magnum, the famous book People’s Monarchy.

Solonevich’s legacy is enormous; almost everything that he wrote is still topical. His books contain many practical recipes for Russia to find its way out of a spiritual, political and life crisis.

It is extremely strange that such a landmark personality has not yet become really famous in Russia. In the current international situation, Solonevich’s legacy becomes really topical, and our film as well. Solonevich’s predictions ring stronger, and historical parallels shown in our film make the perception of today’s events more vivid. Citations from Solonevich’s books seem to gain new meaning. For instance: “No measure, no recipe, no program or ideology, borrowed from foreigners, can be useful for the Russian statehood and for the Russian culture”.

“We are currently living the really tragic moment of history when the Russian Empire is morally absent on the world arena: were it around, the current mess would have been absolutely impossible!”

The shooting of the Last Knight of the Empire took about one year.

The film was shot in Karelia, on the White Sea – Baltic Sea Canal, in Germany, Finland, Argentina and Uruguay.