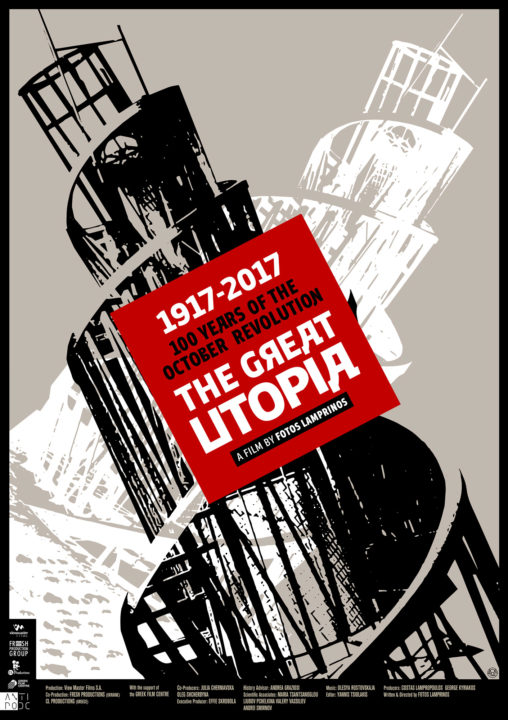 The narration and the images are based on authentic evidence of that period. The “Great Utopia” emulates the aesthetics, the rhythm, the editing and the form of classic Soviet cinema; it reenacts this historical period which marked tragically the 20th century. The narration is focused on the contrast between the people who believed in the dream and the harsh reality, on the conflict between those who fought for a classless society and those who resisted to it in order to salvage their work, traditions, religion and national identity (such in Ukraine), their life so to speak.

In other words, the film focuses on the two tragic protagonists of a strife that had no winners or losers. It is an effort to establish a documented fiction who will inform and give food for thought about the GREAT UTOPIA of the 20th century.

The film is made of newsreels, excerpts from classic feature films and documentaries, of photos and texts from the archives and visual arts, as well as shocking testimonies from people who were young children during the great famine. 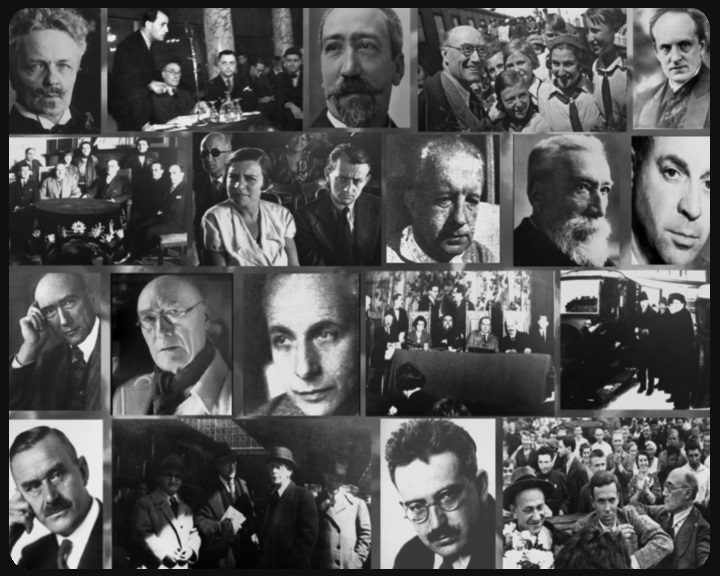 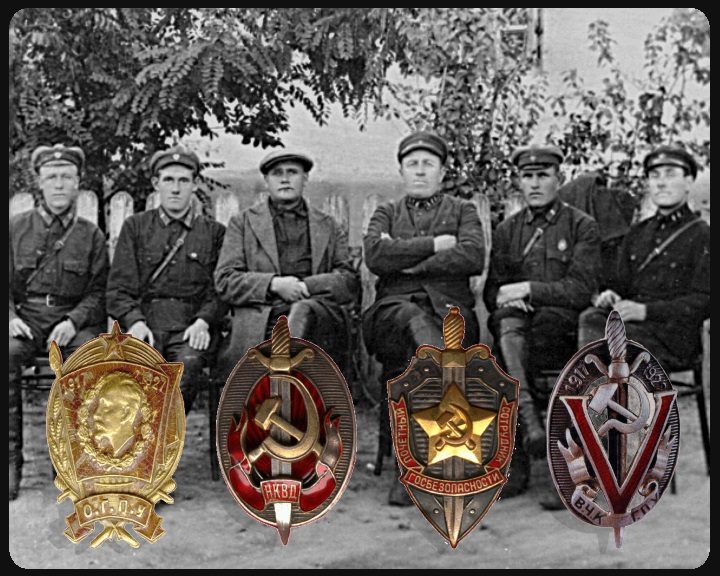 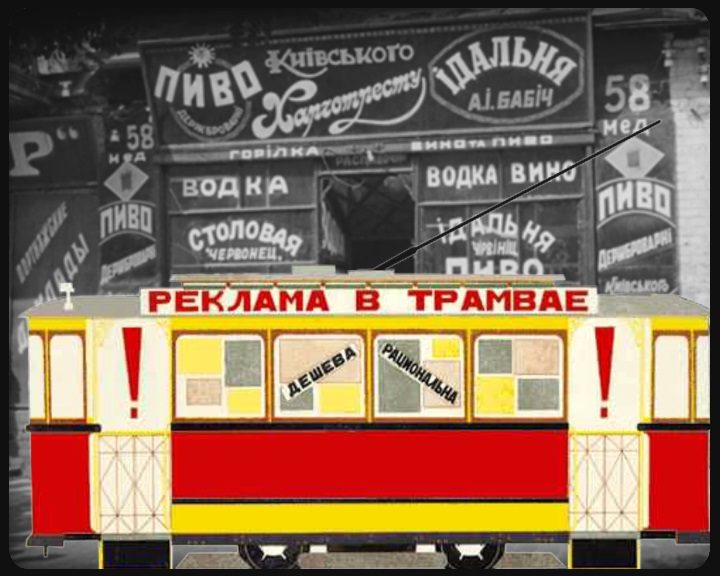 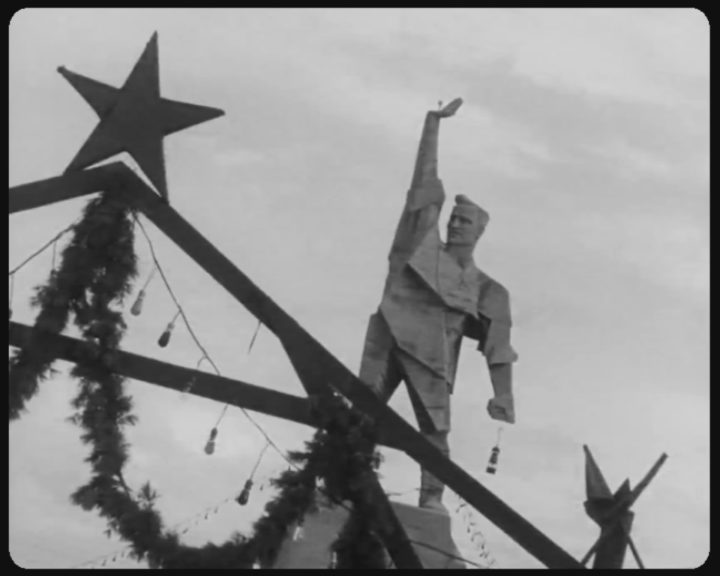 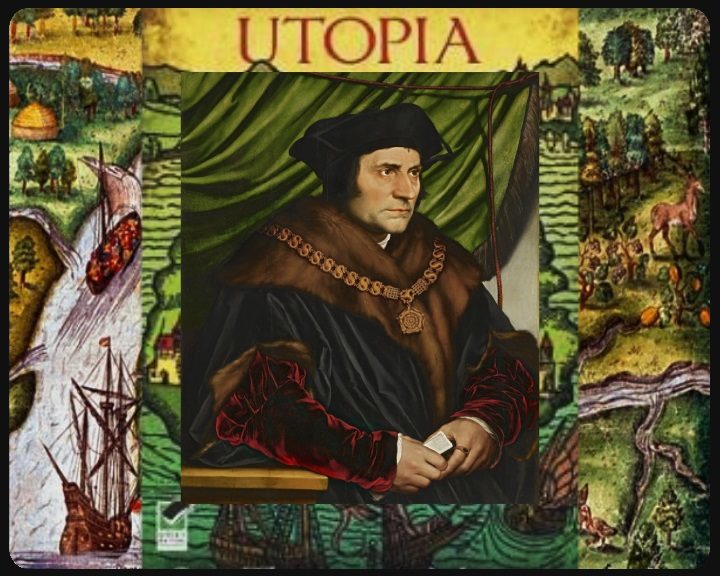 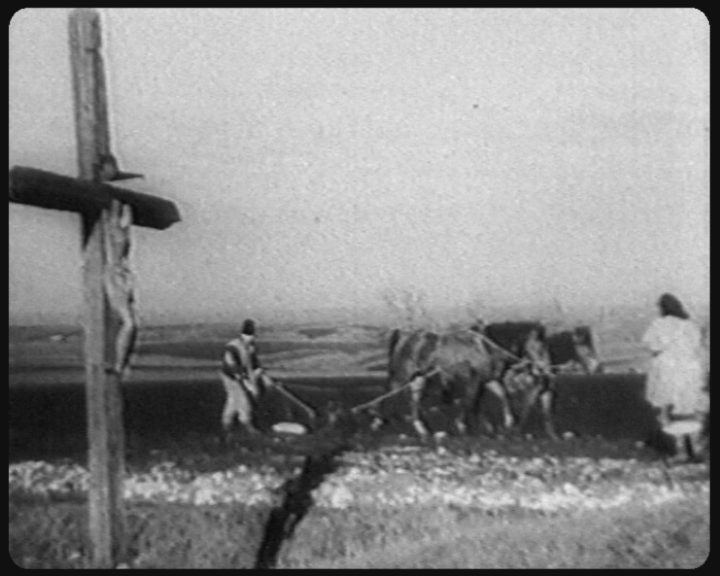 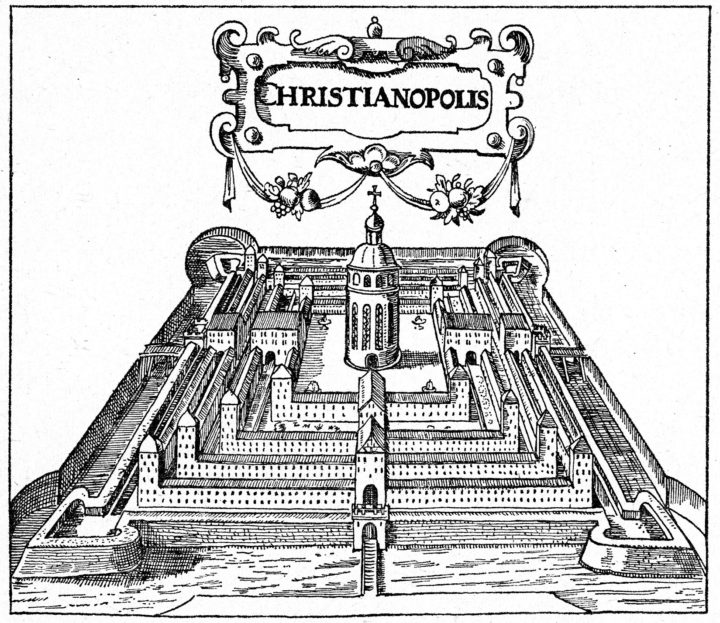 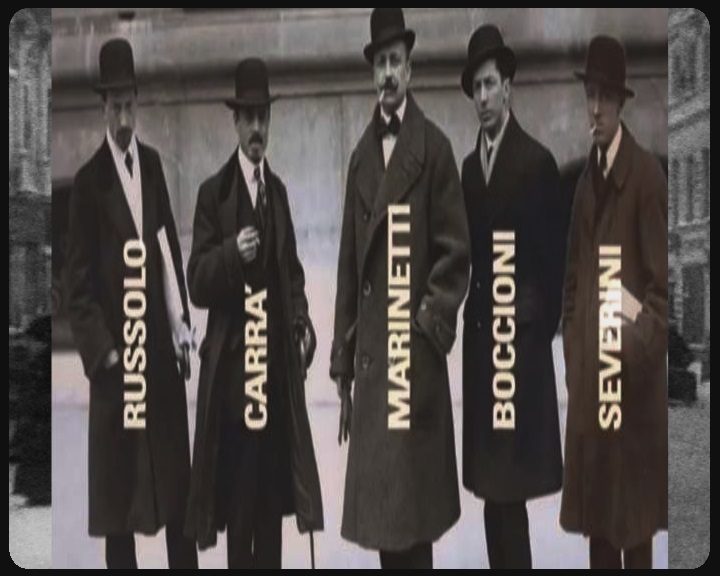 1917- 2017 One century from the October Revolution. The big dream, the vision shared by millions of people over the world left an indelible mark on the 20th century. It was a utopian dream that this documentary describes and tries to interpret.

The “Great Utopia” narrates the fall of the Tzar, the breakout of the “October revolution”, the domination of the Bolsheviks, the civil war, the failure of “war communism”, Lenin’s efforts to implement the new economic policy (NEP) and the huge explosion (and subsequent implosion) of the Soviet society: social progress, free commerce, agricultural production, education, women’s position, visual arts, poetry, literature, theatre, music, cinema, architecture.

It was a short-lived era of creativity and the Bolsheviks dreamt of spreading it all over the world. Indeed, many communist parties sprang that ended up forming the “Communist International”, an institution meant to coordinate the workers’ movements in capitalist countries. Millions of people also dreamt to visit the Soviet Union and admire the accomplishments of socialism. Finally, few did so.

In the meantime, in the Soviet Union, after Lenin’s death, the expulsion of Trotsky and Stalin’s rise, the dogma of the “war communism” comes back with a vengeance; the main goals are industrialisation and collectivisation, two processes that are enforced violently causing bloody conflicts with the farmers. Arrests and deportations of millions of peasants to faraway Siberia as well as an imposed famine to a large population leads to the death of more than 5 million people: the term HOLODOMOR maybe known only to the initiated; it means “death from famine” and defines the mass starvation in Ukraine in 1932-34.

Immediately after, the regime, having achieved its goal, looks triumphant events and consolidates it’s autocracy. The prophetic painting by Nikritin “People’s Trial” illustrates the tragedy.

“I just saw the film and I am really excited! I wish it was one or two more hours longer!” – Costa-Gavras, film director

“Many thanks Fotos for this film! It is an excellent piece of work.” – Gioia Avvantaggiato, GA&A Productions Roma, Italy

“It is really good and it has your personal signature which is very powerful!” – Αndrea Graziosi, Professor of Modern History, University of Naples, Italy

“A film with real gravity, really impressive. The stories of the old people for Holodomor leave an unforgettable impression.” – Andrei Smirnov, Russian director and scriptwriter

“ I feel that this movie is a great success for the director and it will have a great future. I was really impressed.” – Liuba Psiolkina, Tetriakov Gallery, Moscow

“ It’s a masterpiece! The best of your work so far!I wish it was longer!” – Manos Zaharias, film director in Mosfilm

“ The movie is excellent! It’s an epic! Your style is wonderful!” – Eva Stefani, documentaries director