The Conquest of the Ruins

I was traveling by bus to the outsides of the city of Cochabamba looking for locations for some photographs, when at one of the stops three men covered by a layer of white ash got on board, giving them a gloomy, almost ghostly air. Some passengers seemed to ignore them, others looked at them with some contempt. I was impressed by the image they caused and decided to follow them to see where they worked, also hoping to chat with them.

Those men went to the limestone where some of them burned in furnaces the mineral and others bagged the lime that was cooled in the place. I was impressed to see that the workers carried out their work in a rudimentary way, without any protection, turning the limestone into the material that will serve to build the new buildings in the cities. At that moment I asked myself: Who are these workers? Where do they bring the stones that burn?

The documentary took shape as I immersed myself in those immense landscapes where the workers worked. The hills that are destroyed, the limestone that is dissolved by explosions and the life and death stories of these workers.

“The conquest of the ruins” can be understood as the intention to conquer the lost, the dead and the past. The realities of our protagonists, their activities, experiences and life aspirations are intertwined with the mark we leave on the world.

The documentary seeks to find the meaning that unites us as human beings. What is the reason for some to choose destruction as a way of life, why others are focused on preserving and others instead, isolate themselves to protect themselves from their peers.

All the portrayed characters have a particular relationship with the earth, whether to destroy it, preserve it, understand it or inhabit it.

I try to reflect on these issues, without judging, being a participant in the work that each person executes in their life and reflecting with them on these complexities that we live today, the similarities, differences and the chaos that we have created as a society in the search for find the “meaning” that unites us as human beings. 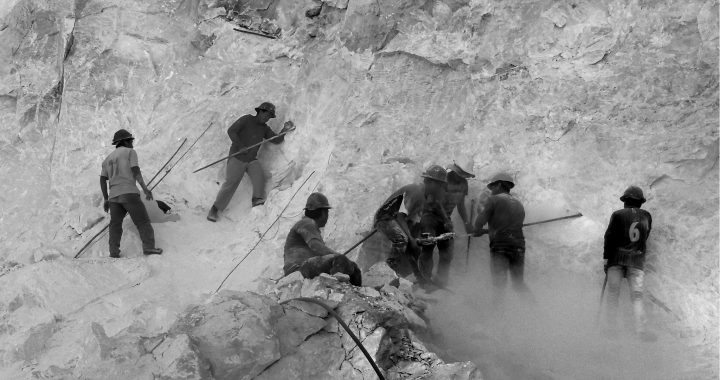 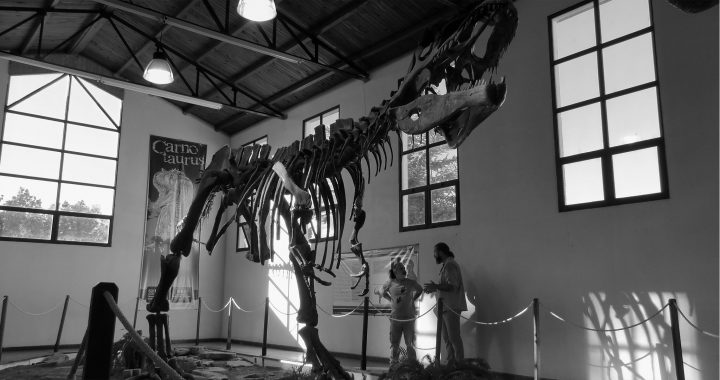 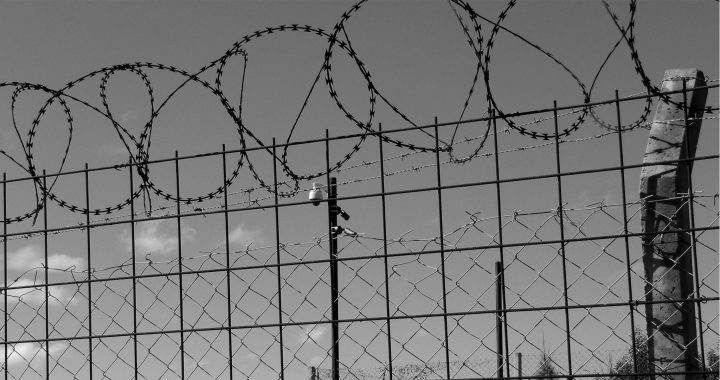 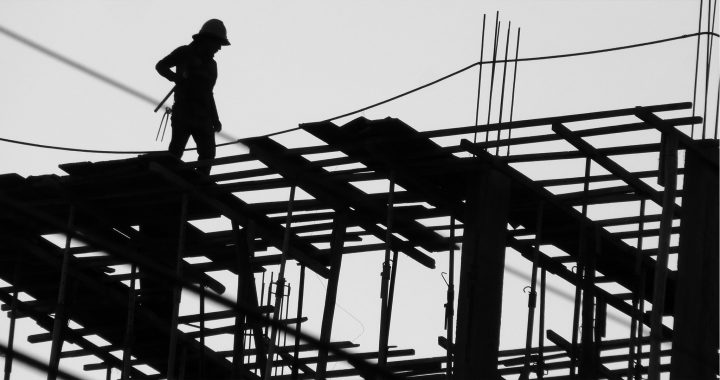 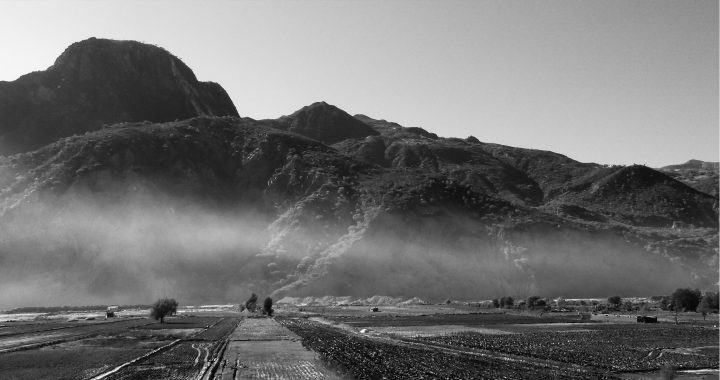 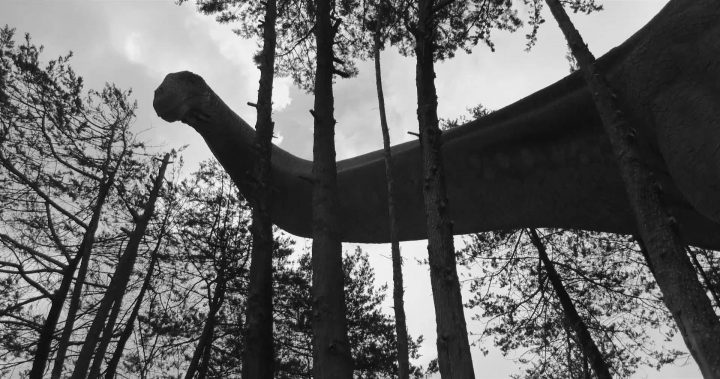 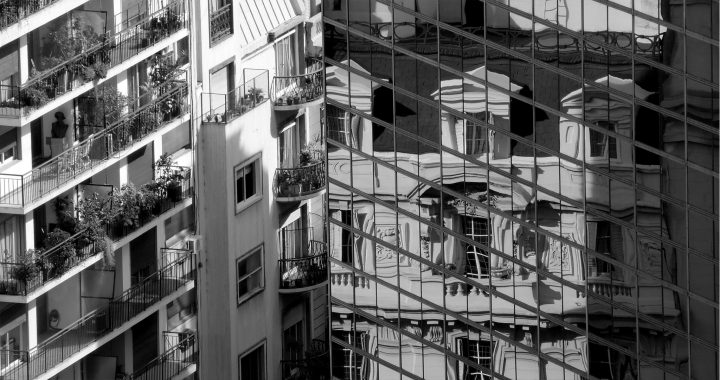 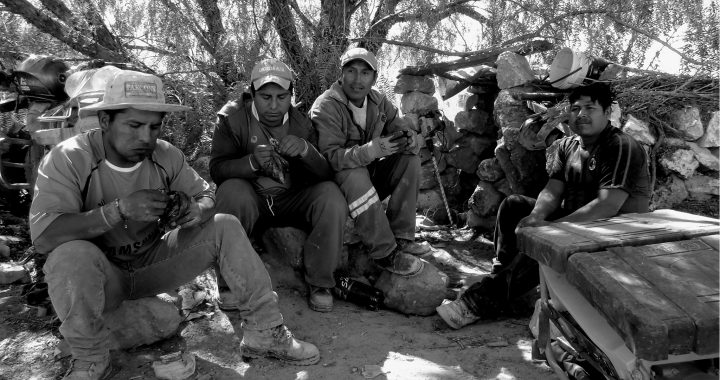 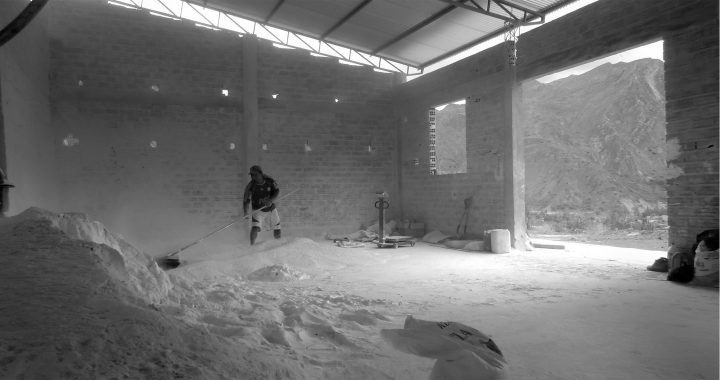 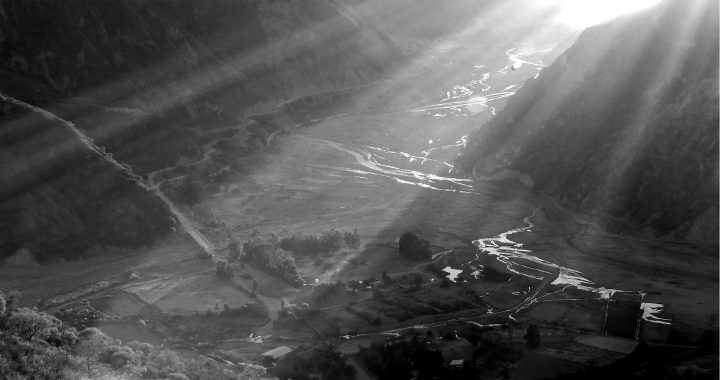 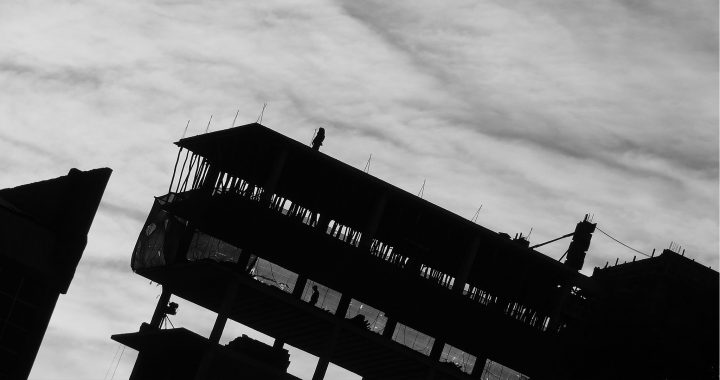 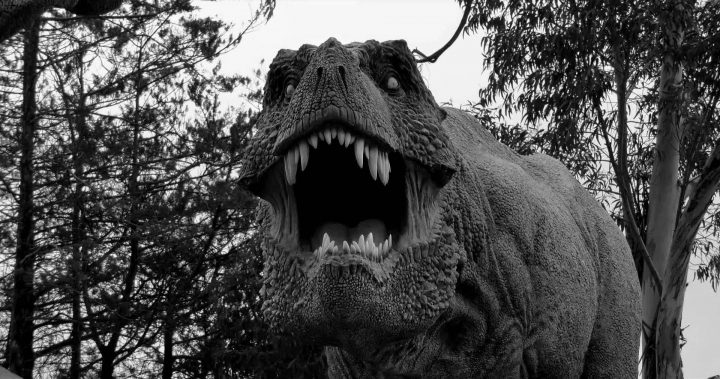 THE CONQUEST OF THE RUINS shows the unknown side of the expansion of cities that endangers our future.
Paleontologists. Quarry workers. Works in construction and private neighborhoods. The earth unites and separates them all, and each one has an interpretation of what this world is and how it should be inhabited.