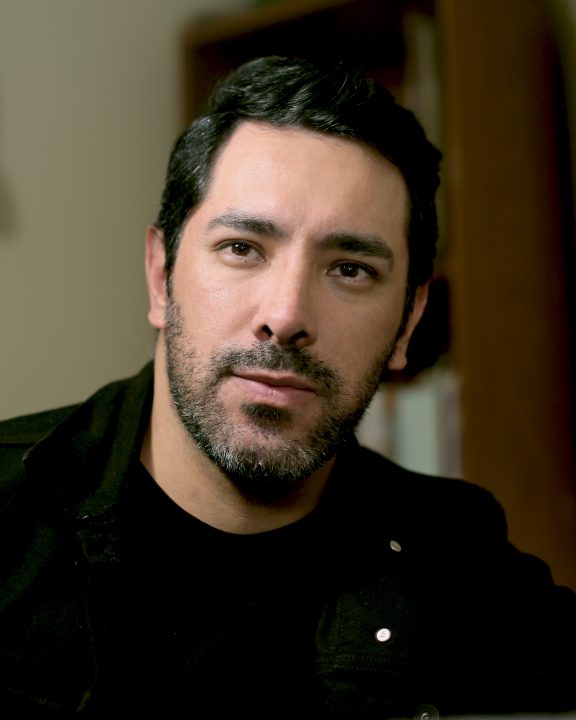 Eduardo Gómez is a screenwriter, director and producer, born in 1986, in the city of Cochabamba, Bolivia. He has a degree in Social Communication and in 2007 he studied cinematography at “La Fábrica, International Film School” Cochabamba, Bolivia. He co-wrote and produced the documentary “Quinuera” by Ariel Soto, a winning project for Bolivia from DocTV Latin America.

“The Conquest of the Ruins” is his first documentary feature film, a co-production between Bolivia and Argentina and he has participated in LatinSide of Doc, DocAndino, ChileDoc, Cinescope, DocLab, BoliviaLab, among others.