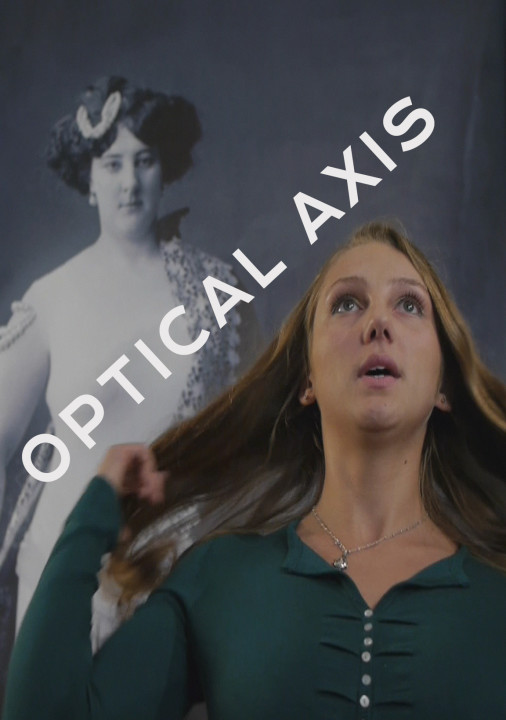 I love making photos. For me, it is the greatest of all the arts. My best pleasure is to look upon the photos.

Maksim Dmitriev was a first Russian realist who documented the life around him; he started a path for documentary filmmakers to follow. I understood that I wish to tell about him but I am not interested in making a biography film, even if his biography deserves to become a film, whether a documentary or a live-action one.  Maksim Dmitriev was born in 1858 and died in 1948 – and he never left Russia. Can you imagine how much did Russia change during this period? He always was a photographer, even after the Revolution, and left about 10,000 plates, dating mostly from the end of 19th – beginning of 20th century. I had an idea to tell about this era through his personality, especially because many pictures were made in 1913, exactly a hundred years ago. When I thought about the shape that the film was going to take, I understood that I should show these photos to our contemporaries. We made three-meter posters, choosing people from different social strata, still existing nowadays. In this way, seven stories were created, and we filmed them. 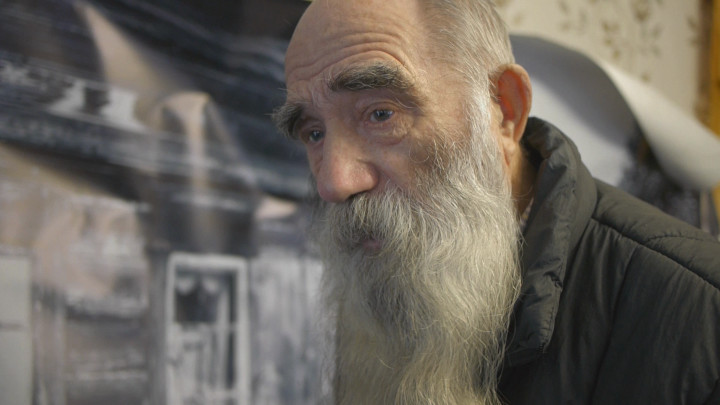 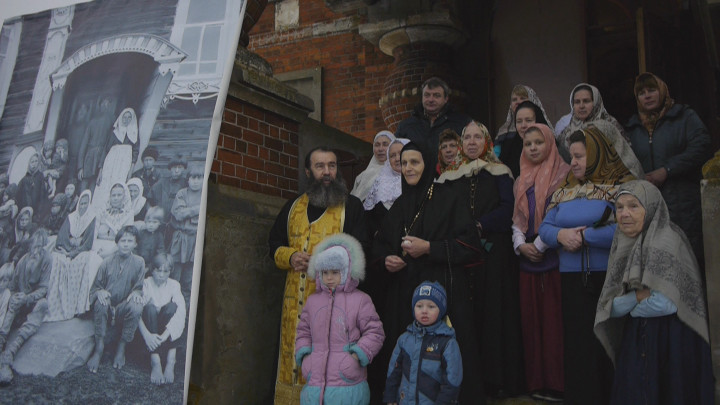 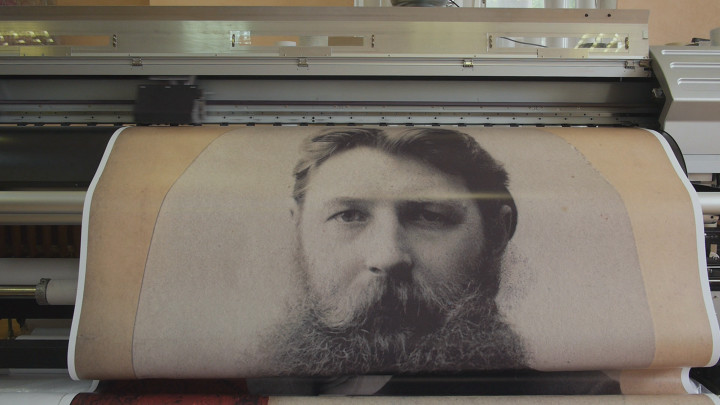 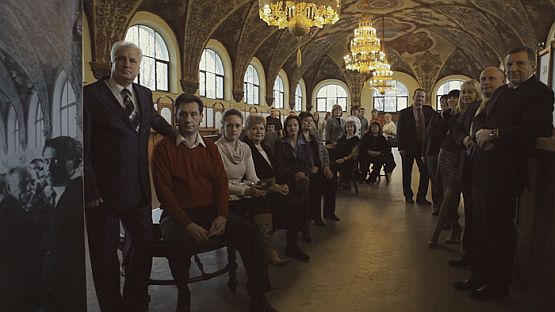 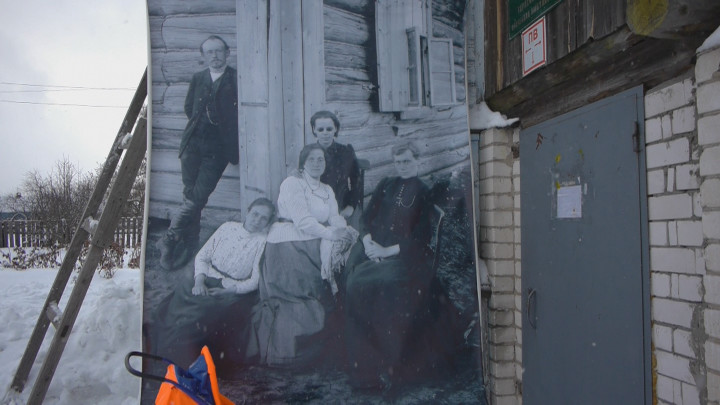 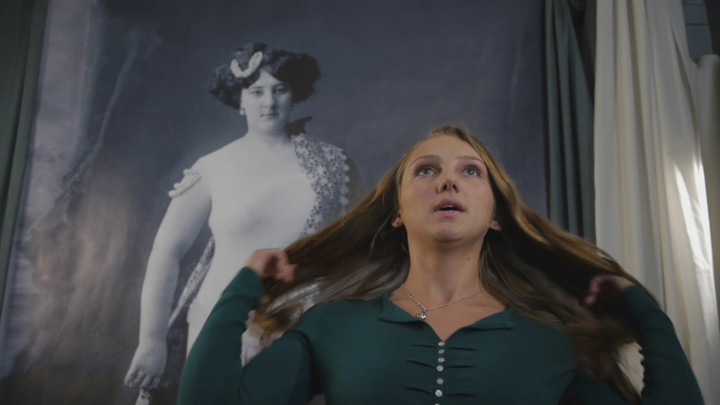 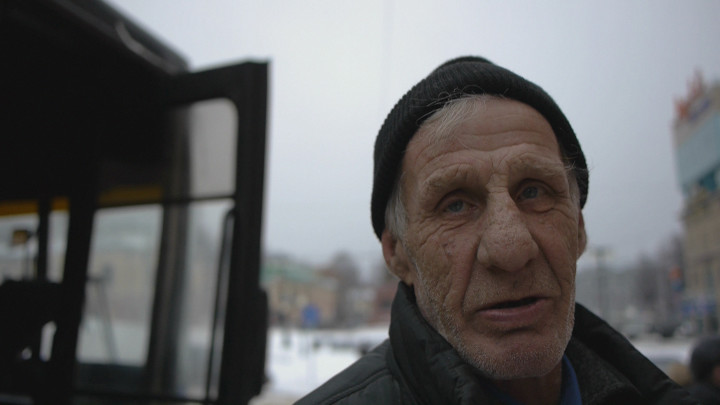 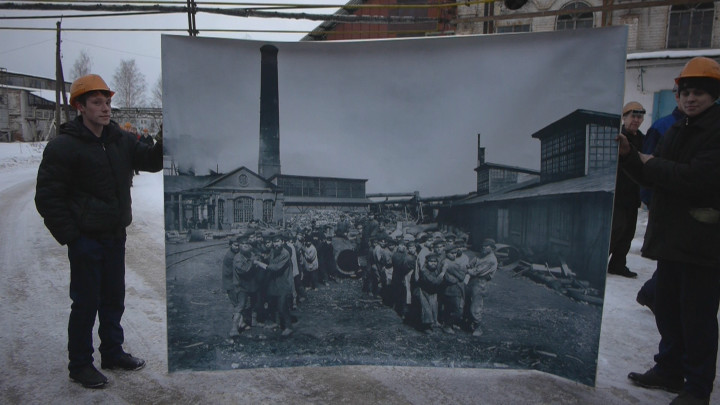 Russian photographer Maksim Dmitriev liked reality, and in the beginning of the 20 century he photographed bums, workers, farmers, bankers and monks. Hundred yours later we showed these photographs to nowadays heroes. And they recognized each other.

To understand how post-Soviet society works it is usually juxtaposed with Soviet society – or at least the idea of the latter that survived in our minds. Marina Razbezhkina, uncontested master of the documentary, takes a different path. She skips the mystified Soviet age to confront various social groups of the present age (they used to be called “classes”) with their historic counterparts in the shape of life-sized photos, moving from the bottom to the top of the professional resp. income scale, from homeless persons to strippers, factory workers, craftsmen, doctors, Old Believers through to those who visit a national bank: jewellers, contractors, investors, and coin collectors. The locations today and in the past – almost precisely 100 years ago – are the same: Nizhniy Novgorod and its surroundings. The photo journalist Maxim Dmitriev – the Russian August Sander – “was in love with reality”, the end credits quote respectfully. So is Razbezhkina. How fortunate for a country that has otherwise lost most of its sharp lenses and readjusted its optical axes. A model film to boot: for all those who always wanted to know how to take the precise measurements of a section of society without recourse to clumsy conceptual bridges but with brains, heart and skill.