Director’s Note: I have learned much from Ivan. He prompted me to think about my own life, goals and the accomplishments I want to achieve, and whether there are any limits except for those we impose upon ourselves. This is a film about hope. To make this hope a reality requires, in life as in football, the finest play and skill, almost an art. 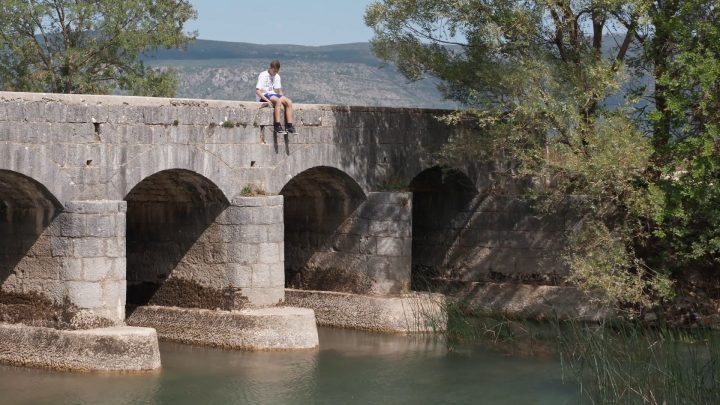 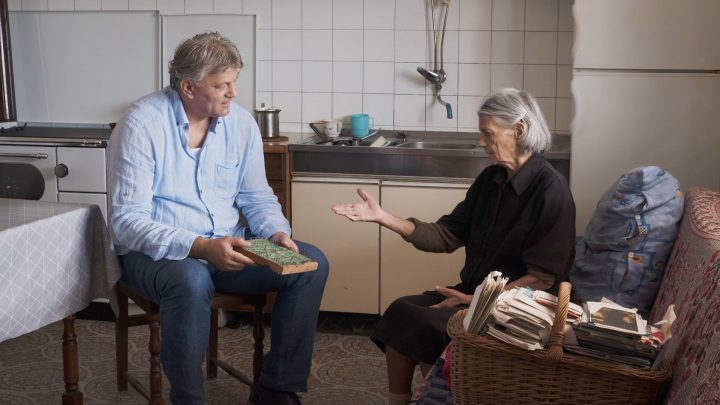 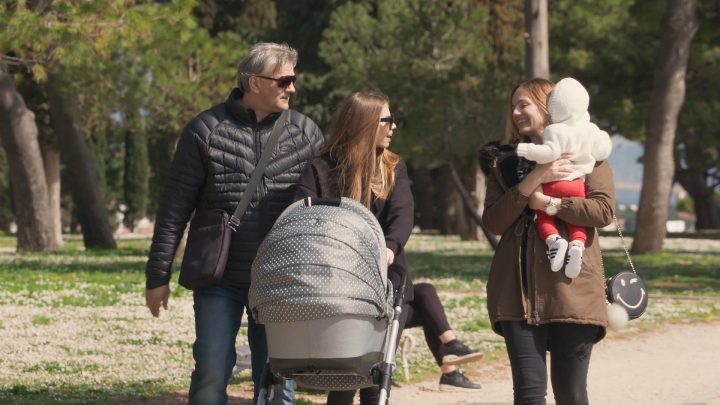 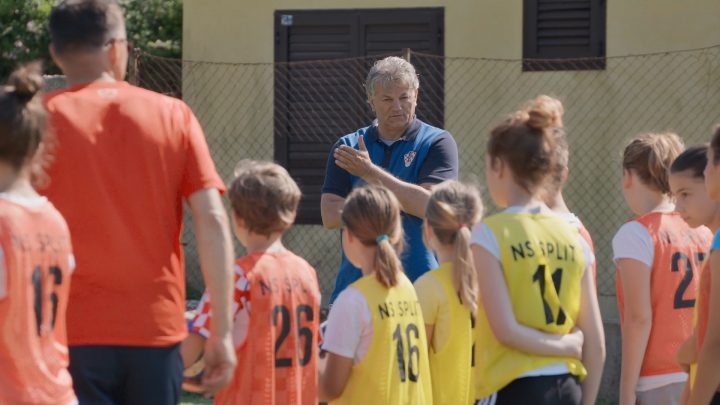 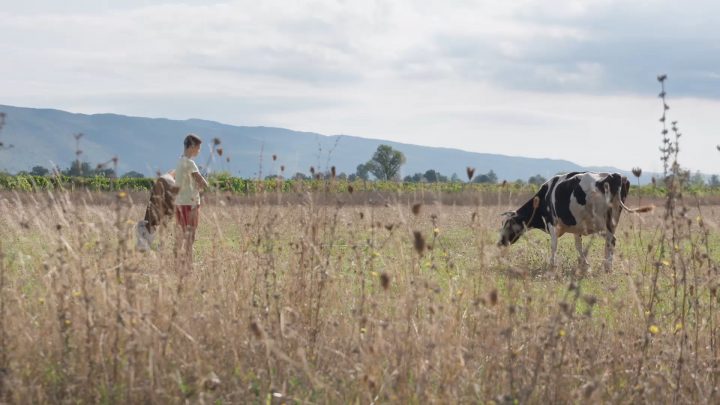 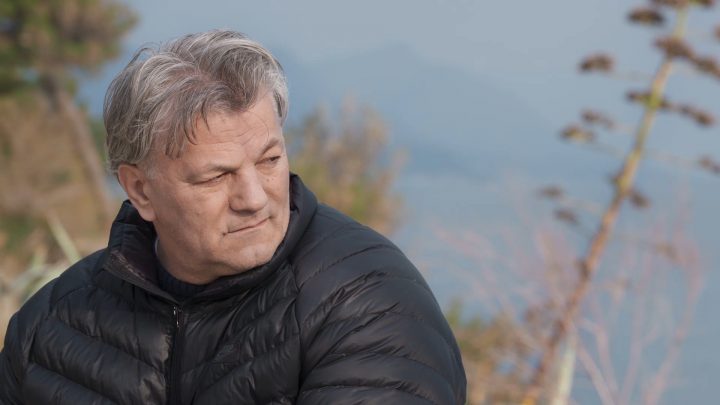 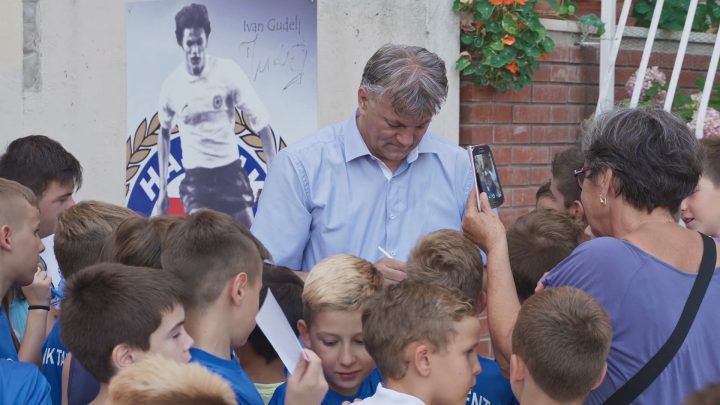 IVAN’S GAME is a biographical documentary which covers the life story of one of the greatest Croatian football players of all time: Ivan Gudelj. The film follows Ivan’s meteoric rise and the tragic end of his career at the height of his fame when he got ill from hepatitis B virus that nearly killed him. It is a story of an exceptional man who lost everything because of the illness, but eventually won his life’s game. The film poses the following questions to its viewers: how can you continue your life when the whole world collapses around you like a house of cards? How do you flip the score in a game that’s already lost? Is there life after football?

Meanwhile, in Docs For Sale, Antipode has been introducing buyers to its new football-themed documentary Ivan’s Game, directed and written by Tomislav Zaja. The film tells the story of one of the greatest Croatian football players of all time: Ivan Gudelj, a defensive midfielder described by the Yugoslavian press as a Balkan version of Franz Beckenbauer. His blossoming career ended abruptly when he contracted Hepatitis B. – Geoffrey Macnab, Business Doc Europe