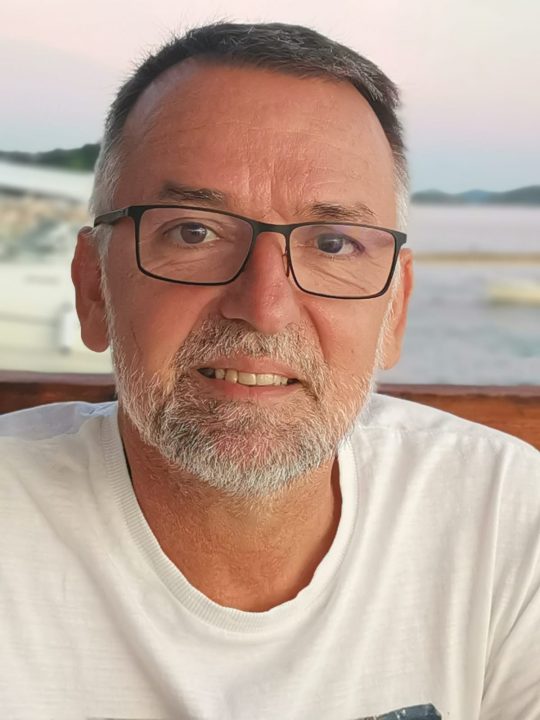 Earned his master’s degree in documentary film direction at the FAMU in Prague. As a producer and/or writer and director, over the past 30 years he has made about fifty documentaries and four feature-length fiction films. He is the recipient of many Croatian and international awards and honors. Most of his documentaries are related to social, sports, health and human rights topics. His films are regularly screened at numerous film festivals and TV channels worldwide. He collaborates with World Health Organization, UNDP, UEFA, Open Society Foundations, etc. He is a member of European Documentary Network and International Documentary Association.