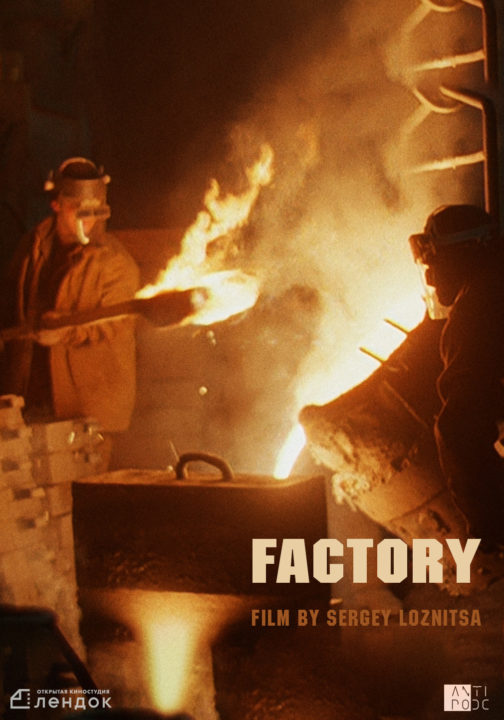 The film tells about one day in the life of a factory.

The film has two parts. The first is named Steel and the second is named Clay.

The metal, once created by the people, enslaves them, reducing their life to the level of reflexes.

This is my short commentary on this film. It is much more primitive than the film itself because it is hard to tell with the words something you can see without oversimplification. 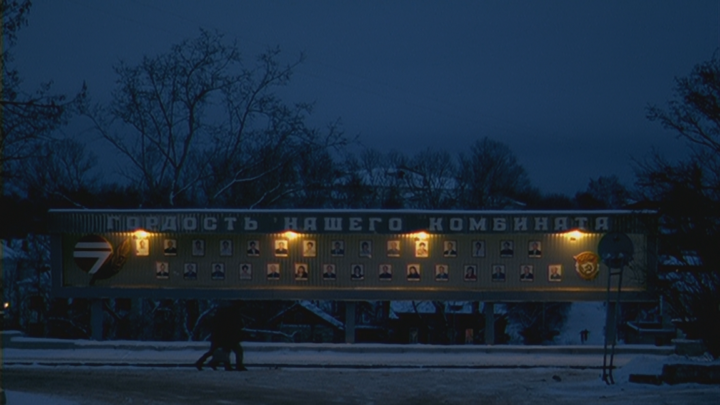 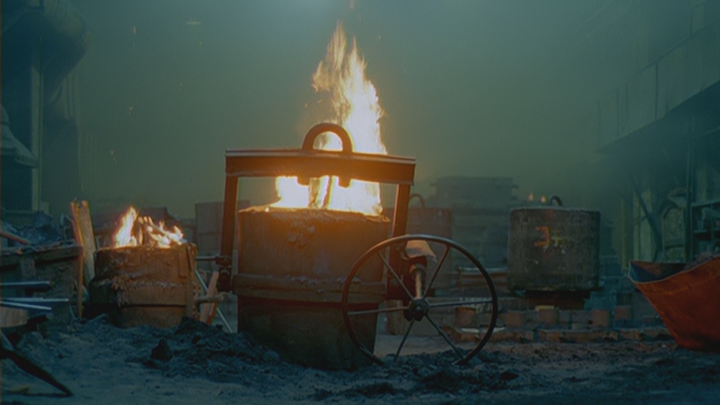 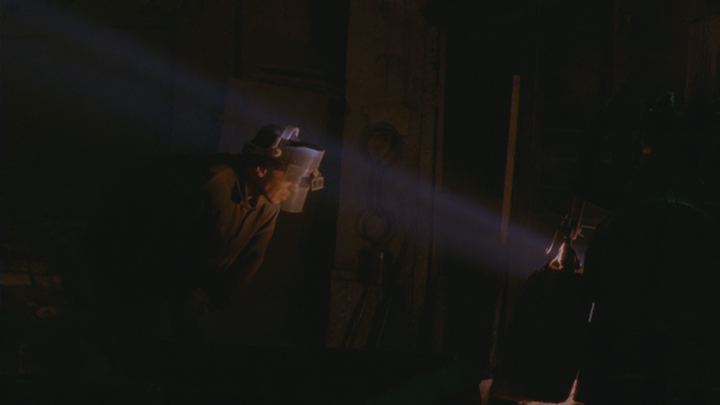 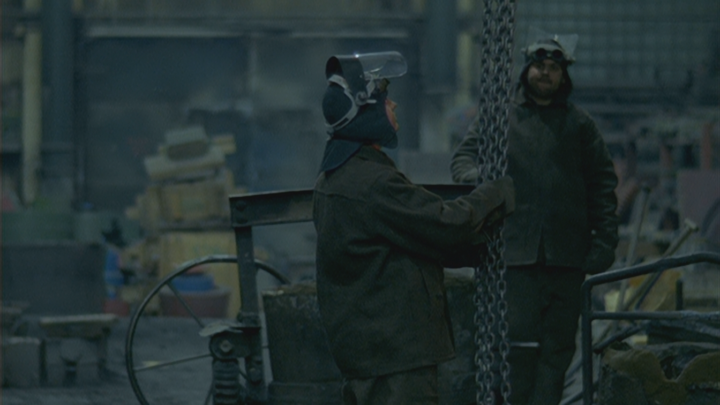 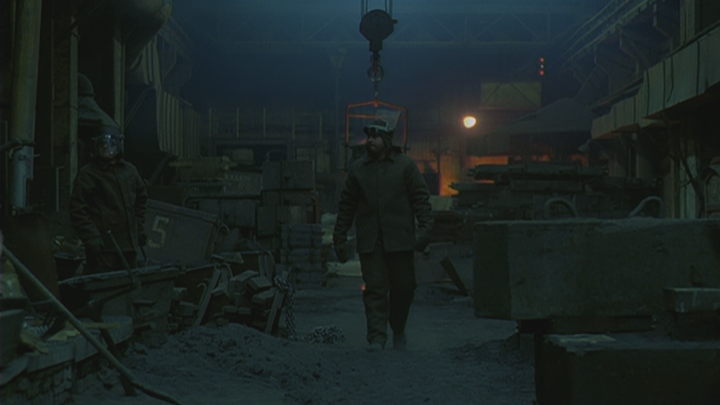 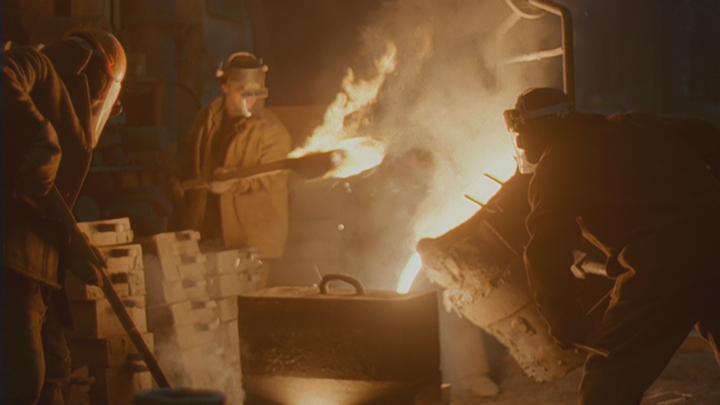 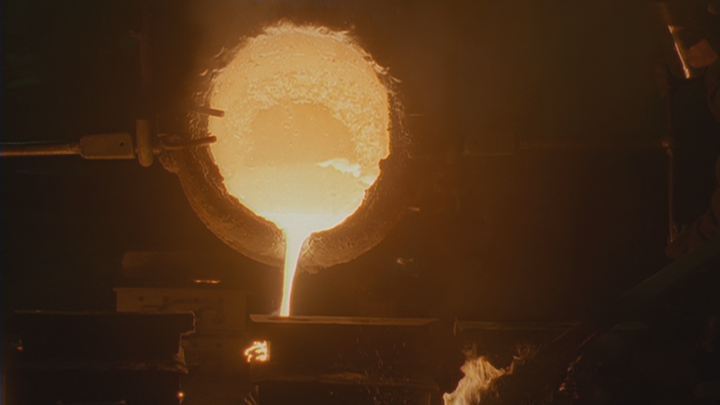 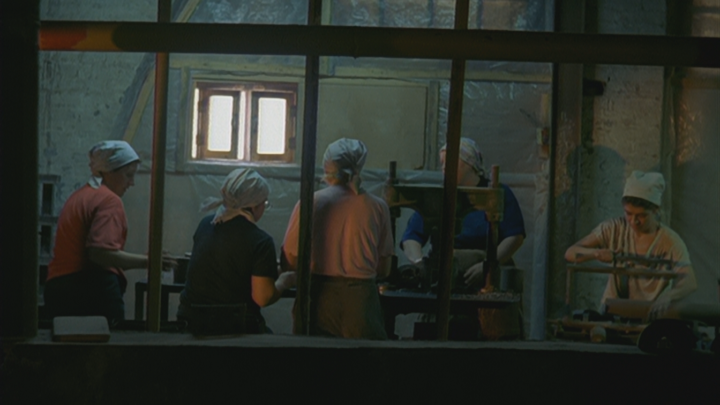 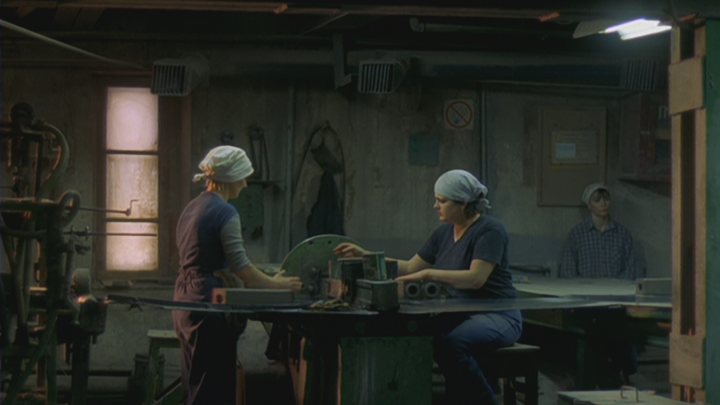 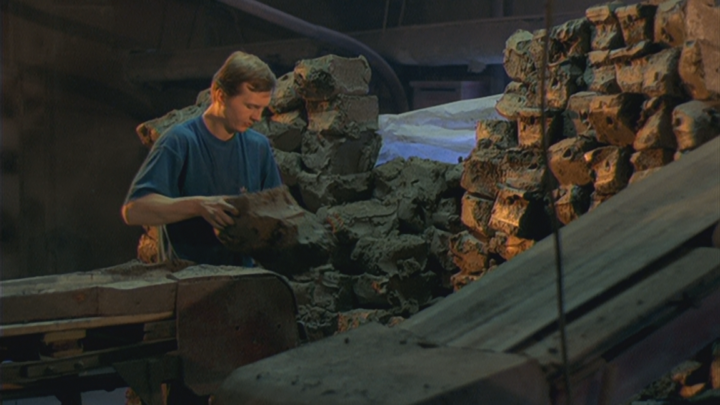 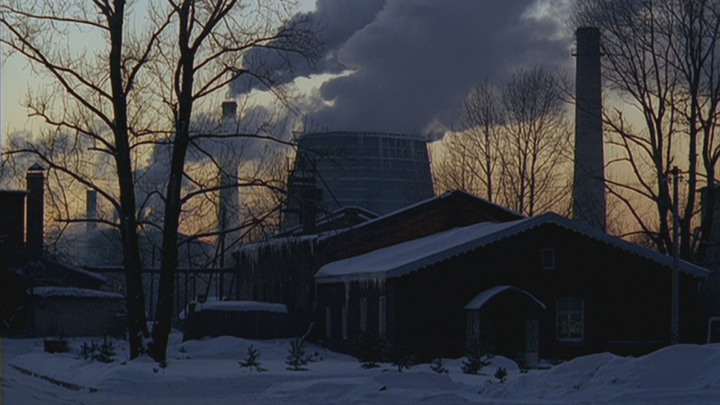 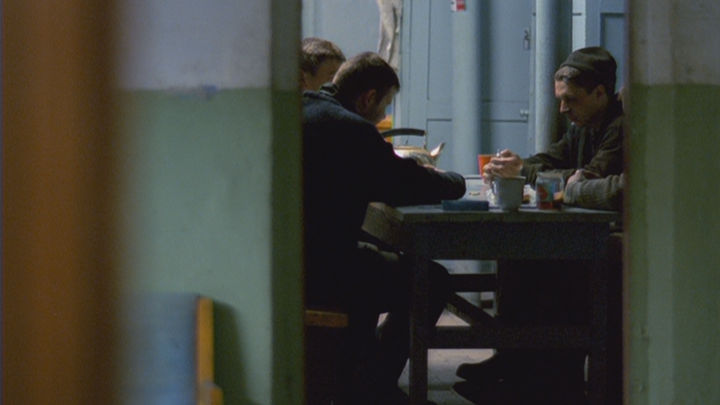 Masculine and feminine, hard and soft, continues and interrupted, whole and fragmented. All that is encompassed by just one day at the factory.