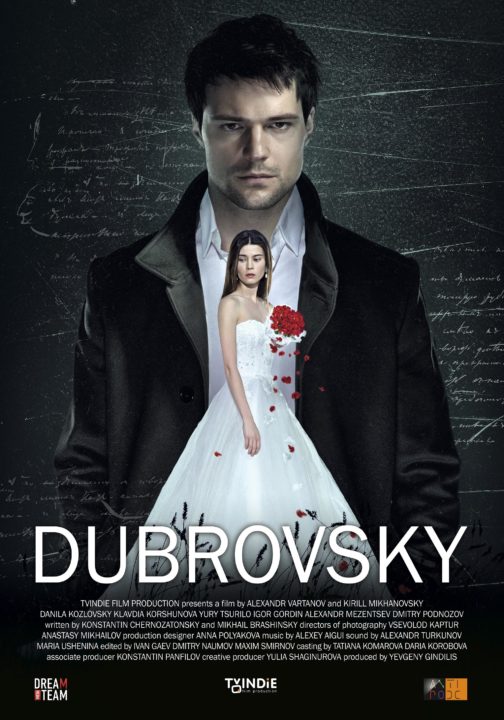 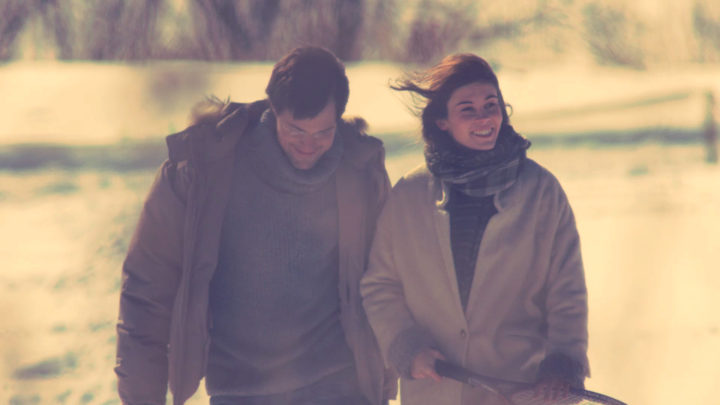 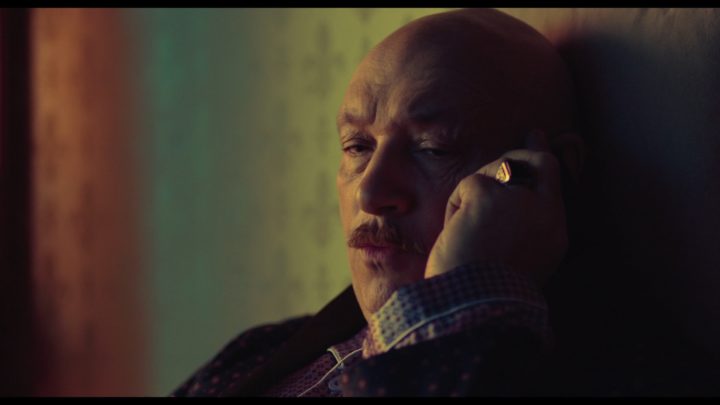 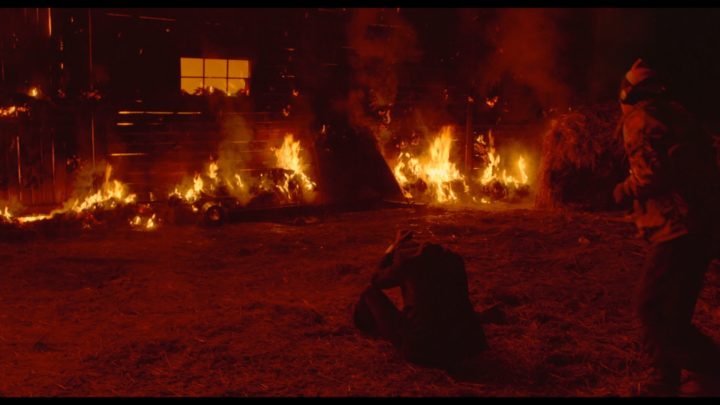 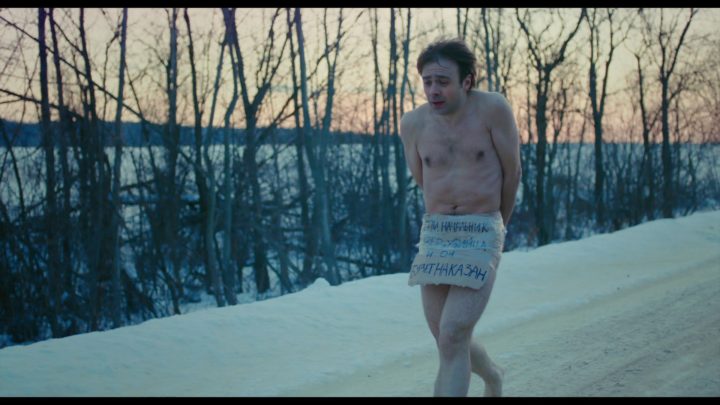 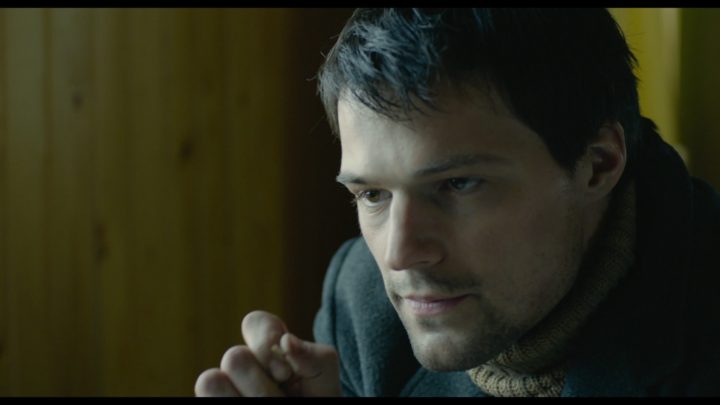 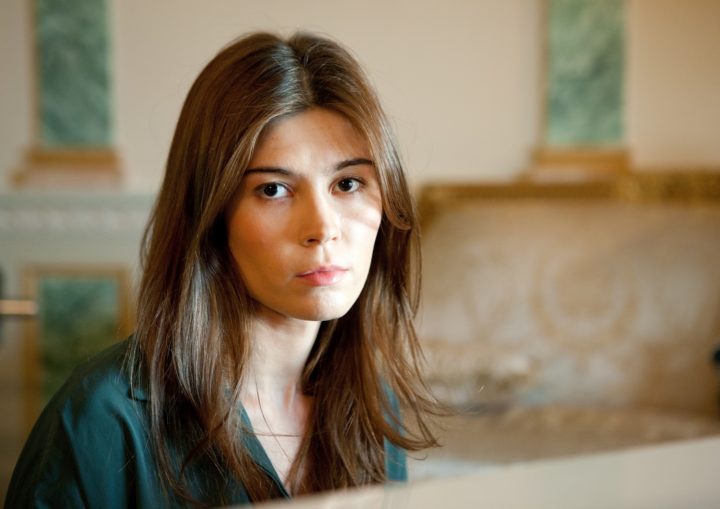 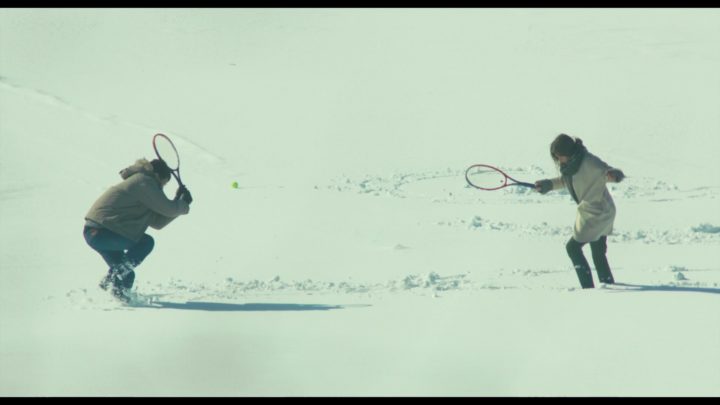 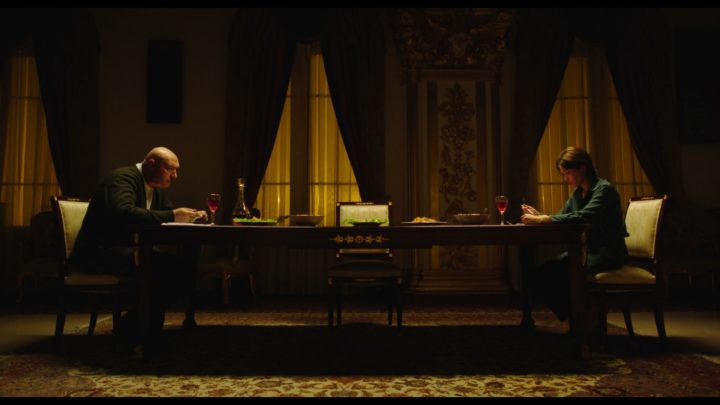 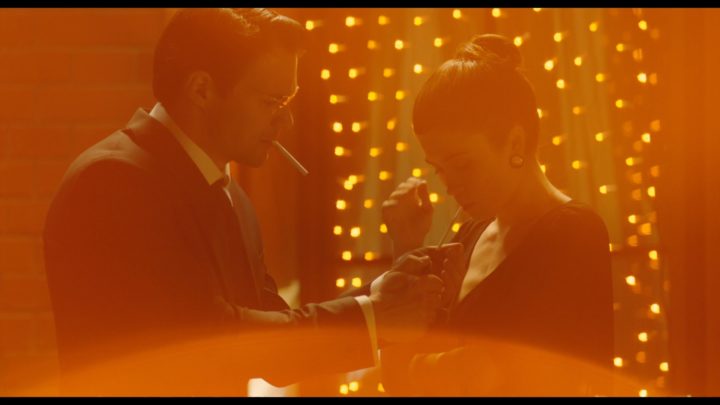 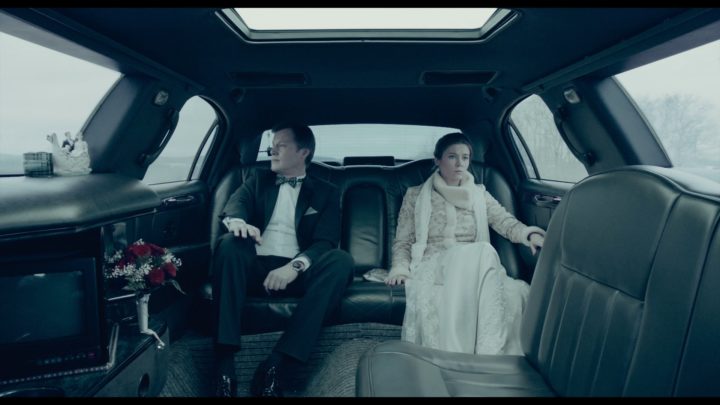 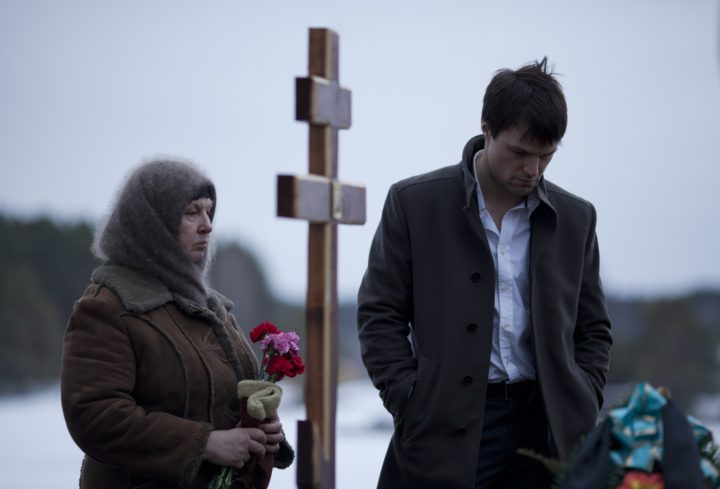 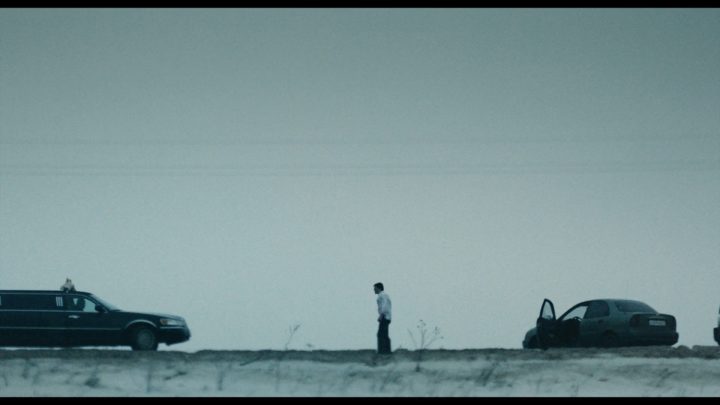 A modern take on the classic novel by Alexander Poushkine.

Vladimir Dubrovskiy — successful capital lawyer and a frequenter of trendy clubs, Masha Troyekurov’s estate is a graduate of the English College and gentle daughter… the Masters of their own destinies, they hardly resemble characters of Pushkin. But the sudden quarrel their fathers holds a fatal trait in the life of Vladimir and Masha – they are immersed in a reality where other laws are in place…

The film’s genre is hard to define; it shifts between an action thriller, social commentary, and a love drama. Thus, Egor Moskvitin ironically describes the film as “an esthetic terrorist attack” for the viewers.

While using conventions of a popular adventure novel, Pushkin’s Dubrovsky also contains a social message that was strongly emphasized in Soviet interpretation of the novel. The new adaptation preserves this tension and even makes it more pronounced than in Pushkin’s original work. The tensions are perhaps amplified by the fact that the film was directed and scripted by two directors, he documentary theater playwright and director Aleksandr Vartanov and émigré filmmaker Kirill Mikhanovsky; and two screenwriters, Konstantin Chernozatonskii and Mikhail Brashinskii.
…in Dubrovsky corrupt authorities and oligarchs, as well as the violent actions of the masses, are full of life and dynamism. The images of the court procedures and the news reports seem uncannily familiar to the contemporary viewers. The film’s social stance is a welcome distinction from the apolitical, contemporary commercial cinema.  Irina Anisimova (University of Pittsburgh), Kinokultura

The timeless horror and momentary genius of the film is the fact that almost nothing has changed since the realities described in Pushkin’s text. The court was corrupt there – and it is corrupt here. The lord of the manor amused himself with the bear – the new lord organizes a repulsive banquet with gypsies. The old lord used and abused his serfs – the new lord makes conscripts his slaves. In Pushkin’s text, the peasants burned court officials alive – here the simple folk burns policemen.
And the fact that almost two hundred years have passed since Pushkin’s Dubrovsky and nothing seems to have changed, can easily demoralize a sensitive spectator.
When the content is so surprising (and a five-episode TV version is expected, fragments of which form this film), the shape is not really important but some details are impossible not to notice.
Firstly, Dubrovsky is a gallery of wonderful faces, and the ones that will draw special attention of the spectators will be not film stars but actors who played simple rebels. Secondly, Pushkin’s dialogues fit extremely well into the new picture of the Russian world. Eygor Moskvitin, Gazeta.ru
This Dubrovsky was invented as a commercial project for the TV. It took five years to film it. However, today, in March 2014, there is not much difference between watching this film and reading the Twitter feed: injustice and despair that were drizzling for the whole two hours at the background, start gushing near the end as if coming from a broken fire hydrant; drops of blood reach even the bulletproof glass of the limo. There is almost no melodrama in this film and a timid romance is broken after being barely started. Moreover, this film does not support the myth about Dubrovsky, Russian Robin Hood, rather it destroys it: the justice is not restored, the rebellion is impossible, Kistenyovka’s inhabitants did not become rich under the good lord, and himself, having been defeated (he had no chance) escapes abroad. Maria Kuvshinova, Seance
We use cookies to ensure that we give you the best experience on our website. We collect just visit statistics, NO personnal information.Ok
WordPress Appliance - Powered by TurnKey Linux