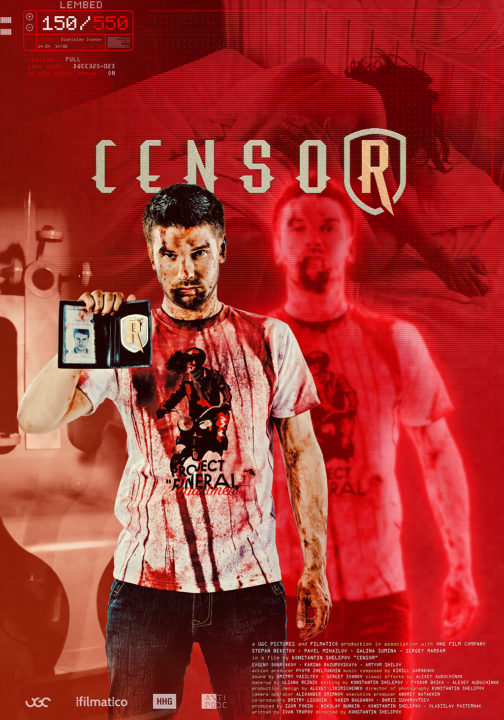 CENSOR is the only project which was successfully financed by backers on both major Russian crowdfunding platforms Planeta.ru and Boomstarter. The first trailer of Censor went viral and achieved an unprecedented figure of 2 million views on YouTube and VK.com. That’s an eloquent result of our marketing research: the audience wants this movie badly. And so do the cast and the crew: none of the crew or cast members were paid during the production.

Team’s point was to shoot a feature-length, action-packed spectacular sci-fi movie for a penny. CENSOR is shot on well-known Canon 5D Mark II and III, GoPro, DJI Ronin, Phantom and everything else what can shoot in HD.

OST Censor, produced by Galernaya 20 (galernaya20.com), Max Kopytov and Nikolay Bunkin, to be released in 2016 to support the movie release.

OST Censor is the music from and inspired by Censor. The album includes the best bands of Russian indie and alternative scene, such as Ocean Jet, Deep Winter, 1/2 Orchestra, Neon Lights, Pethole, and many others (all lyrics in English). This album will reveal the new Russian music to the world audience.

Making CENSOR is an an experiment in search for one answer: “Can someone, using modern technology and having almost no budget, make a movie that could be as appealing to the wide audience as studio movies are?” 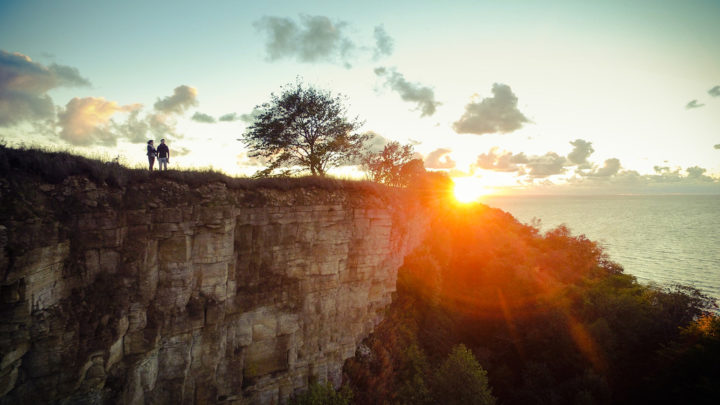 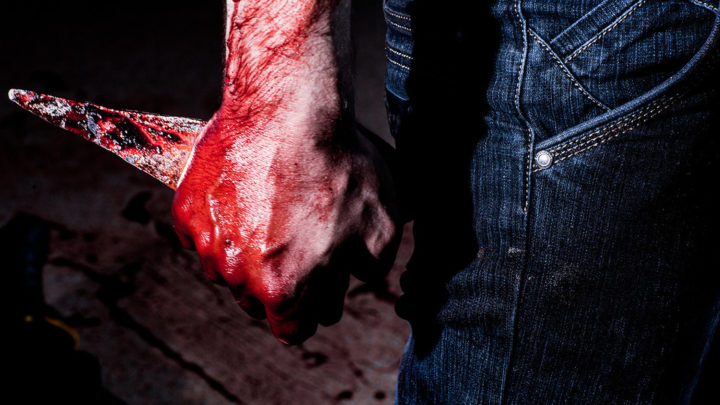 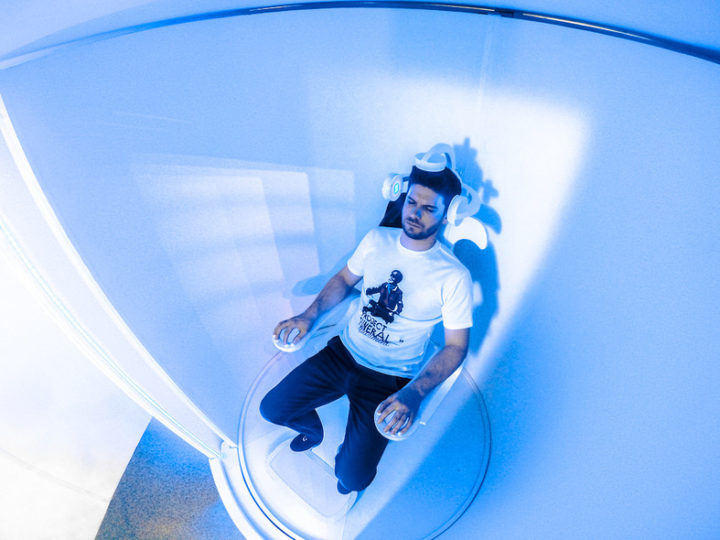 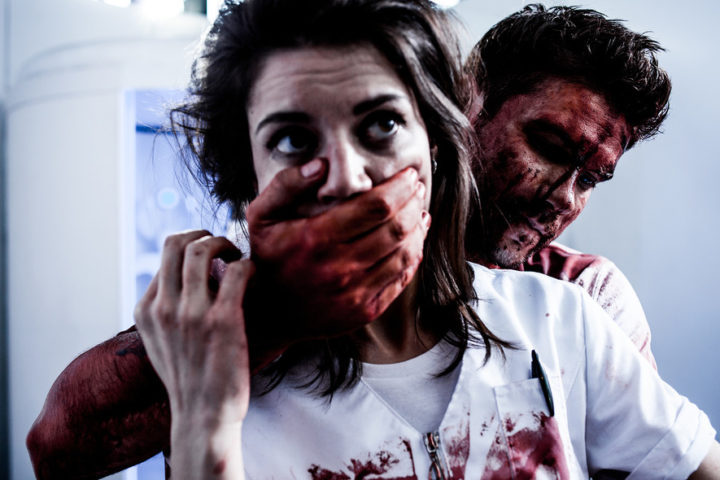 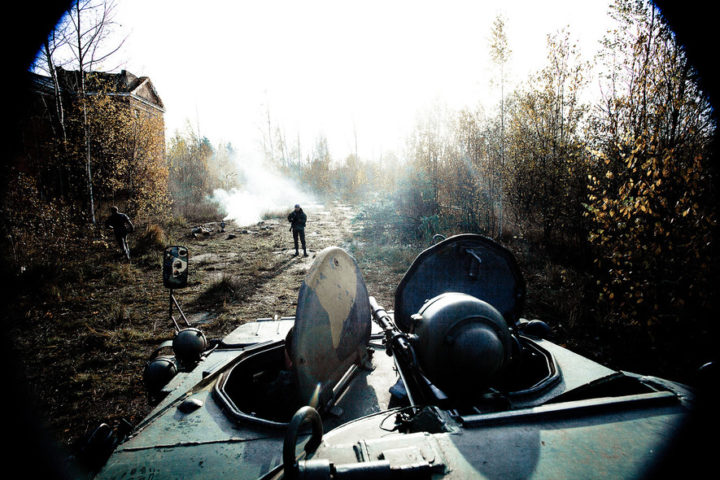 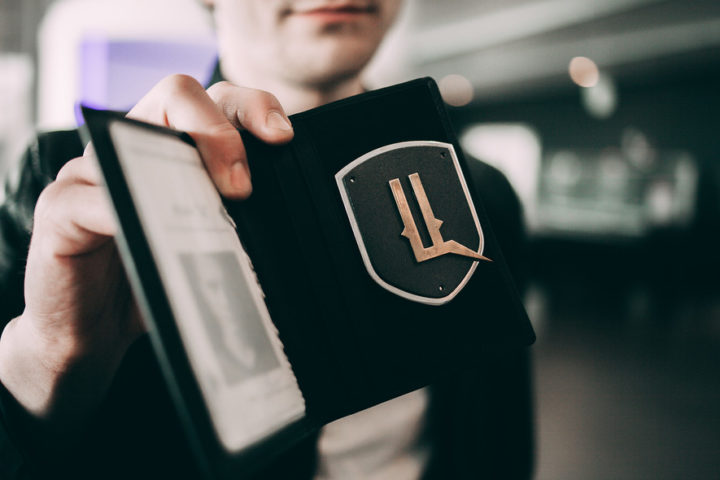 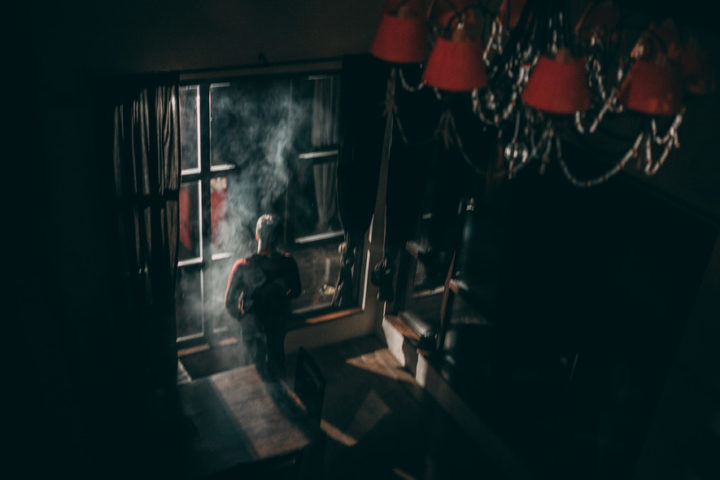 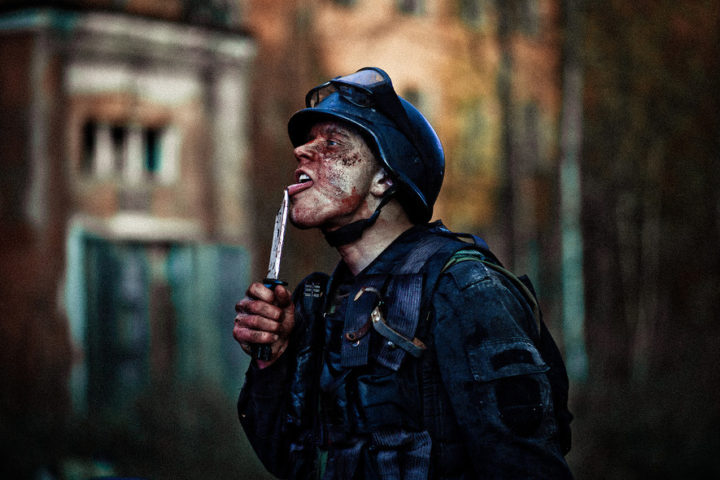 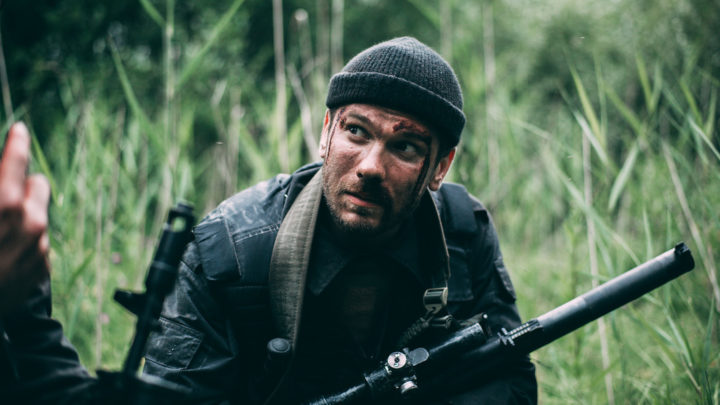 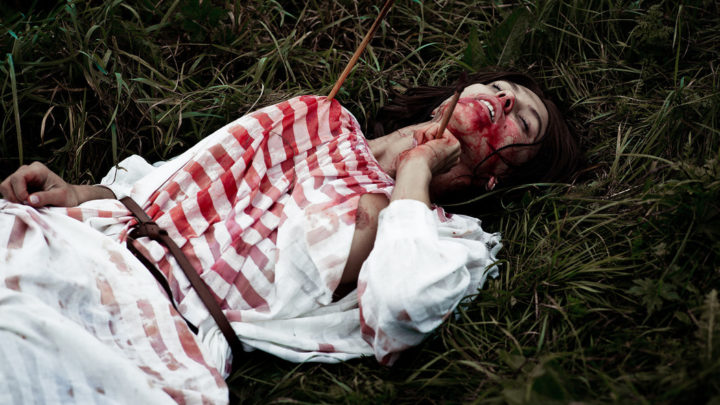 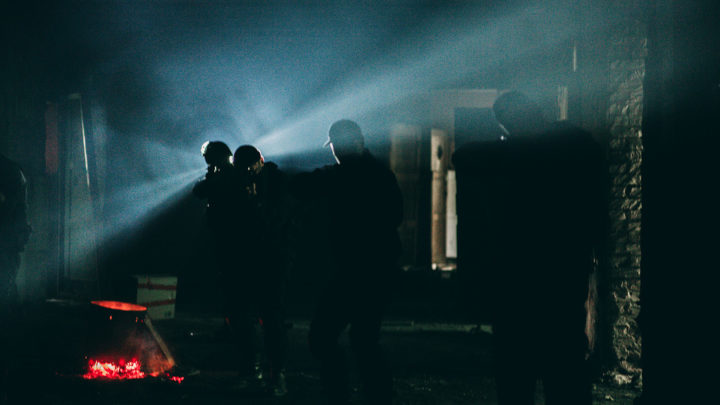 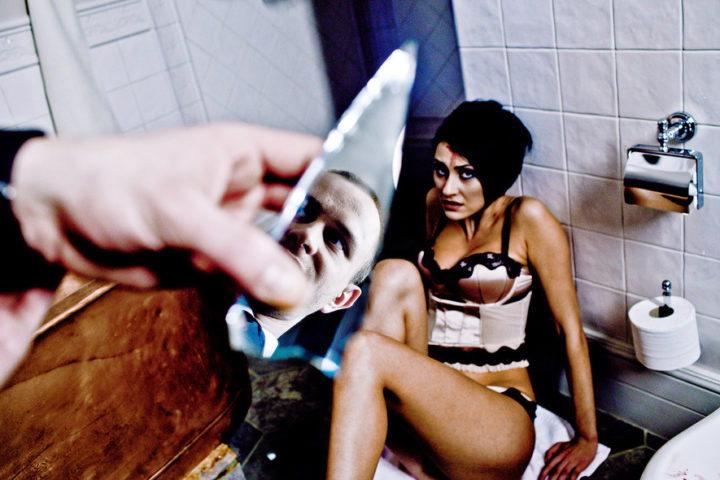 CENSOR is the only project which was successfully financed by backers on both major Russian crowdfunding platforms Planeta.ru and Boomstarter ($ 60 000).

Virtual reality is indistinguishable from real life. The government launches Department C to control the game space. Censors delve into games to take sex and violence beyond the forbidden level. A game that would let them do that must be banned. But one of the Censors is a maniac who enjoys his bloody job. At some point the Censors lose their ability to tell the game from the real world.