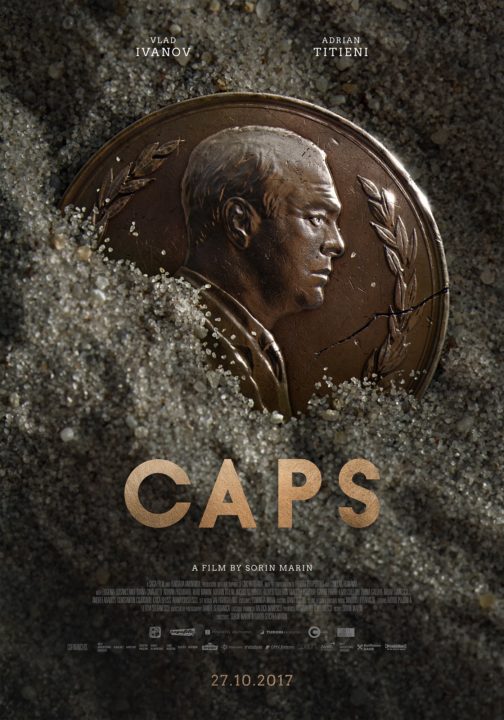 16 years ago I reached Sfantu Gheorghe, a magical place, where the Danube River meets the Black Sea.

There I understood that my adult life was a comprised of a series of games, that I was fighting to win every day.

I remembered those games of my childhood, when I was happy.

A short while after my visit in Sfantu Gheorghe, I retired from business and began writing the screenplay and, in 2015, after many searches and hesitations, we started filming.

Radu, 45, rich and single, manages his business with a strong, unwavering hand and no scruples. His competition is now leading a charge against him on the stock market, which prompts Radu to remember a childhood game of beer bottle caps, a game that required risk-taking, effort and skill. A heart attack and the news that he might need a heart transplant determines him to head to a remote place, where the Danube river meets the sea, a place of simple people and age-old customs.