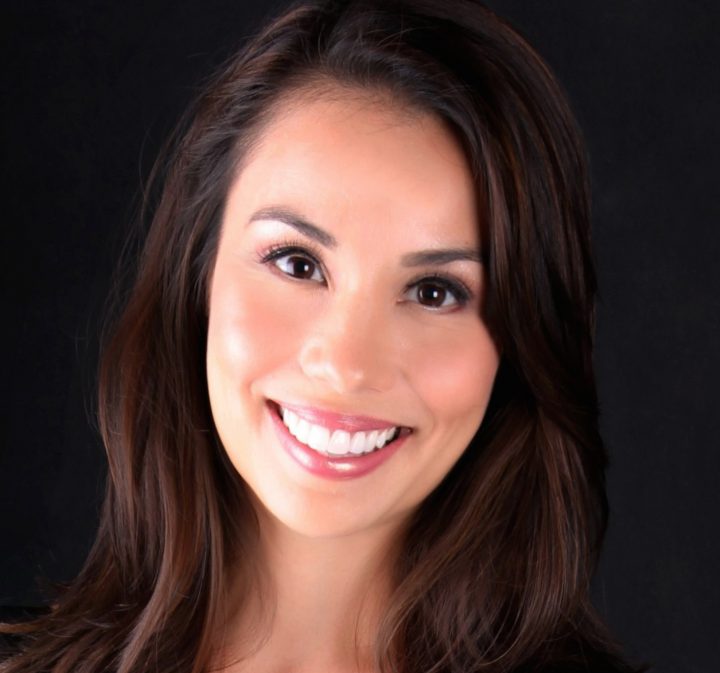 Suzanne Richiardone is an international film and television producer. She has produced award-winning films and critically acclaimed programs for networks such as PBS, A&E, Animal Planet,ARTE France, Wetv, Discovery International, and ABS CBN Philippines. Her projects include Maravilla, a feature length documentary about Argentinian middleweight boxing champion Sergio Martinez, which premiered at the Tribeca Film Festival, Mar del Plata Film Festival and was nominated for Best Documentary at Premio Sur in Argentina. Suzanne produced Viol au Campus, an investigative documentary on campus rape in universities, along with Maha Productions and Academy Award-winning producer Denis Poncet. Other projects have focused on NGOs in Africa and have included a series of short films for Action Aid International and The Gates Foundation about empowering female farmers across Africa. In 2016, she produced and co-directed the feature documentary Curiosity, Adventure and Love, which received five awards including a Special Jury Prize at the World Premieres Festival Philippines and Best Documentary at the Soho International Film Festival. Suzanne is currently producing Zaatari: Through the Lens, a documentary film that follows three Syrian teenagers in Jordan who use photography to tell their story of finding humanity and hope in the world’s largest Syrian refugee camp. Currently a producer and partner at Tiny Giant Films, Suzanne oversees the development and production of narrative feature films and documentaries in Europe, Asia and Latin America. She is also an Executive Producer and representative for Revolver Amsterdam in the United States.

2018 Zaatari: Through the Lens, 40 min (Producer/Director, Documentary) – In Production 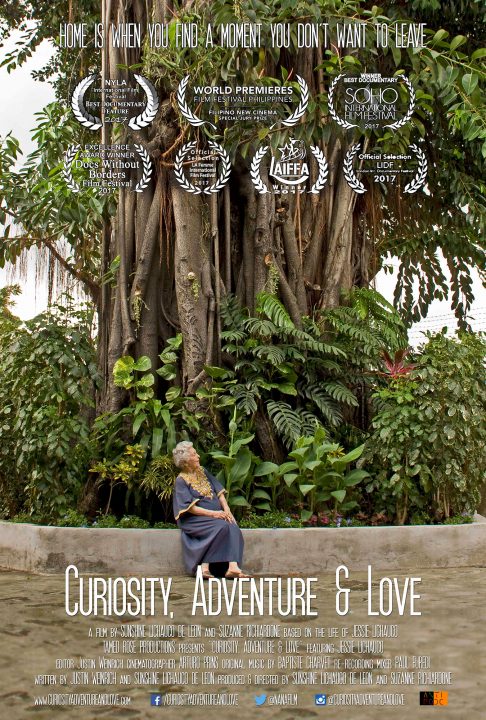