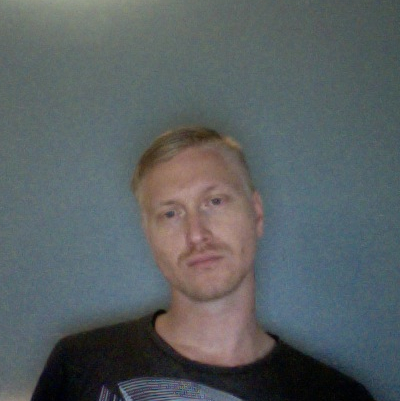 He earned his first screenwriting skills at the Swedish school of television. After that, he interned in New York as a reader/assistant for director Darren Aronofsky.
Peter also won the Media New Talent Award at the Cannes Film Festival in 2005.
Since then, he’s been developing films as a writer and/or director for several production companies.
At the time being, he’s developing his new feature film SUB.
His first feature film, 6A, has been in the Generation 14 plus-competition at Berlinale.