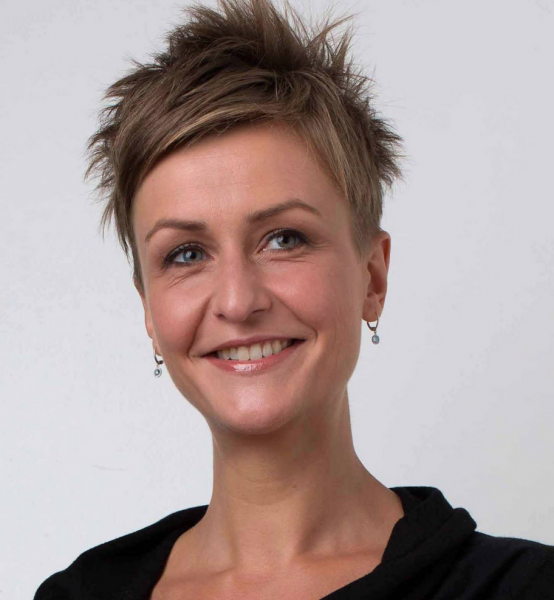 Was born on July 18, 1981 in Moscow. In 1991 she moved to Spain, where she successfully completed her studies at the Faculty of Audiovisual Communication at the University of the Basque Country. In 2004 she got a grant from Spanish government to study filmmaking and moved back to Russia. In 2006 she graduated as a documentary filmmaker from VKSR (Higher Courses for Scriptwriters and Directors). Since then she’d been working for Channel One Russia, Channel Kultura, Russia Today (Spanish version) and made nearly 20 documentary films in all possible doc genres from intimate doc portaits to prime-time TV-blockbusters. In 2011 together with Nikita Tikhonov-Rau she founded a production company Artvideo Studio Ltd., based both in Russia and Spain and specializing in creative documentary projects and TV-production. Olga Arlauskas has been awarded by mostly all Russian (LAVR, ARTDOCFEST, STALKER etc) and some prestigious international Film Festivals (United Nations Film Festival in New York, Russian Film Festival in New York etc) for her award-winning project «Labels» (26′, 2011) Member of the Russian Documentary Guild. 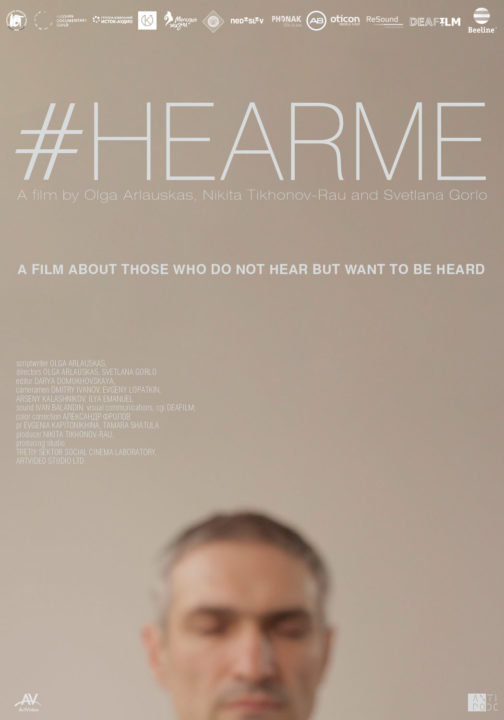