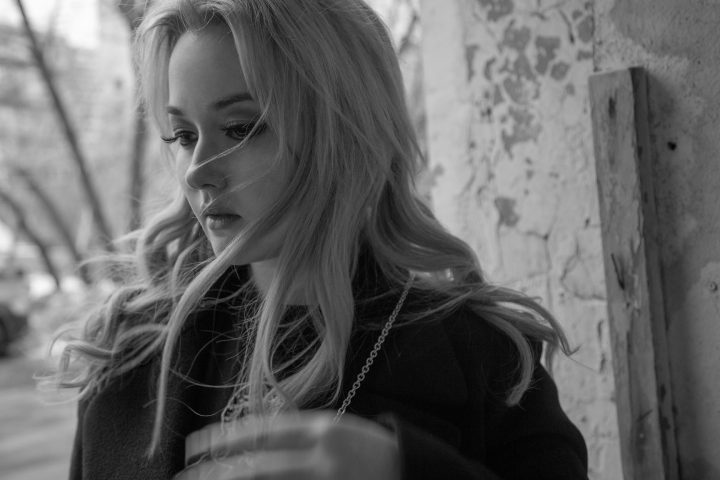 Born on April 30, 1989 in Moscow, Russia. She graduated from Lomonosov Moscow State University with a degree in journalism. At the age of 23 she founded Irony Production, which is still successfully functioning as a PR agency and a film production company. In 2016 she shot a short film “Magnetisme animal” as a screenwriter, director, producer and leading actress. It was accepted for Short Film Corner at Cannes Film Festival 2017, France. Later that year it won Gold in Long Shorts at WorldFest-Houston International Film Festival 2017, USA – and a prize for Best Editing of a Foreign Language Film at Madrid International Film Festival 2017, Spain. Ksenia’s first feature length film is “Outlaw”. 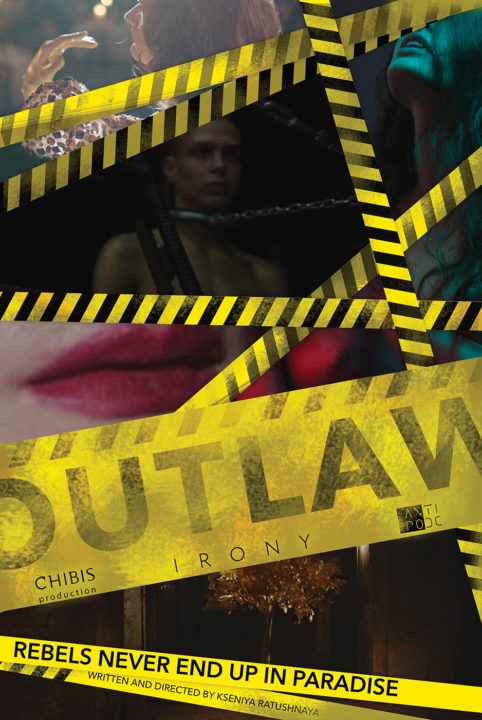