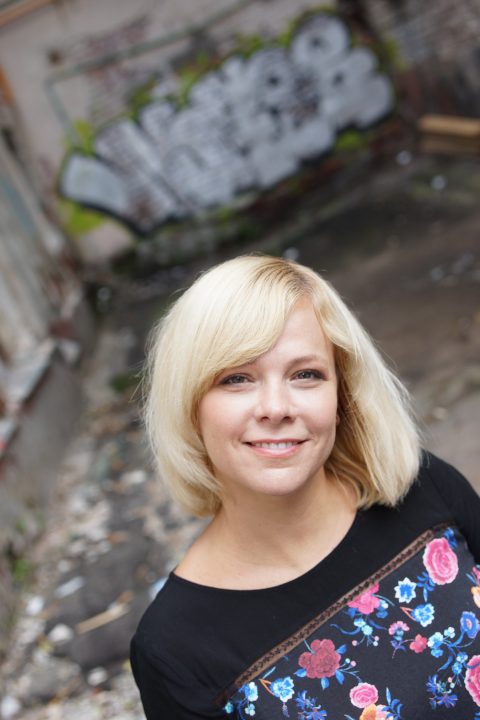 Born in Ukrain 1971. Wrote and directed short and feature films, documentaries, which have participated at many international film festivals. The prizewinner of International Film Festivals.

2011-2013 Graduated from the Russian Academy of Theatre Arts. Directing Department Higher Courses for Scriptwriters and directors.

As an actress, has participated in many international theater and film projects. Such as Cherry Orchard  by Eymuntas Nyakroshus , 2005 .

the film “The Wind in the city” (Greece, the Special Jury Prize at the International Film Festival in Thessaloniki), “Poor bosom ”  by Jacek Bromski (Poland) 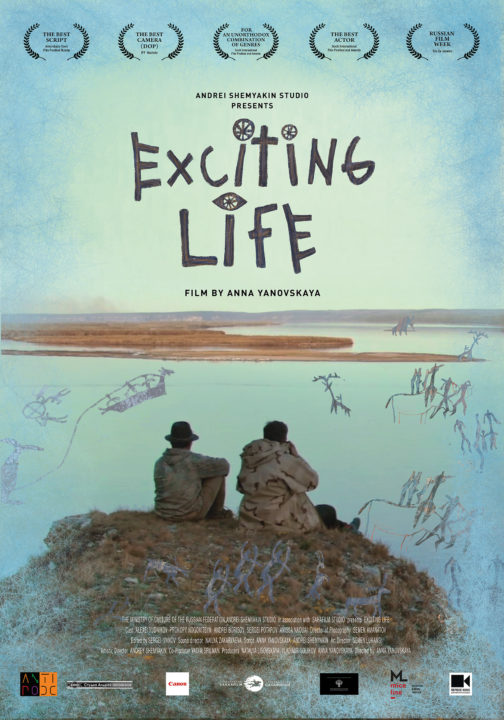