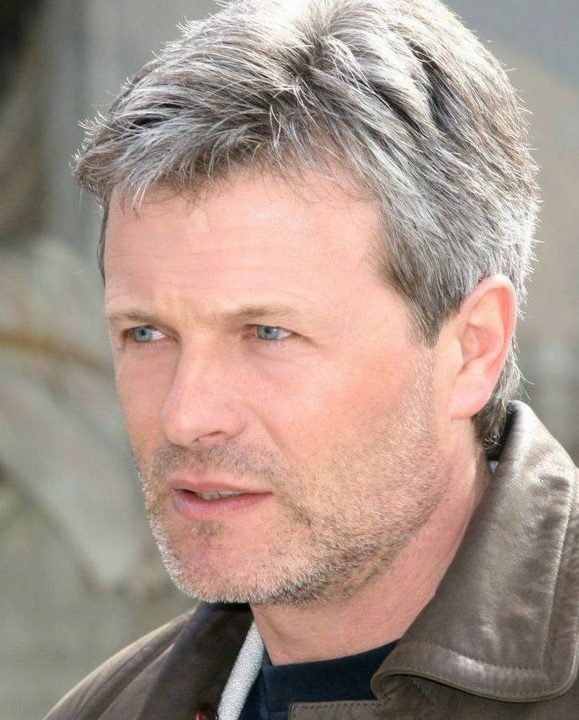 Awards:
Multiple literature and cinematography awards, both Ukrainian and foreign. Works translated into foreign languages, published in Tokyo and New York. Six-time laureate of the ‘Coronation of the word’ in category ‘screenplay’. 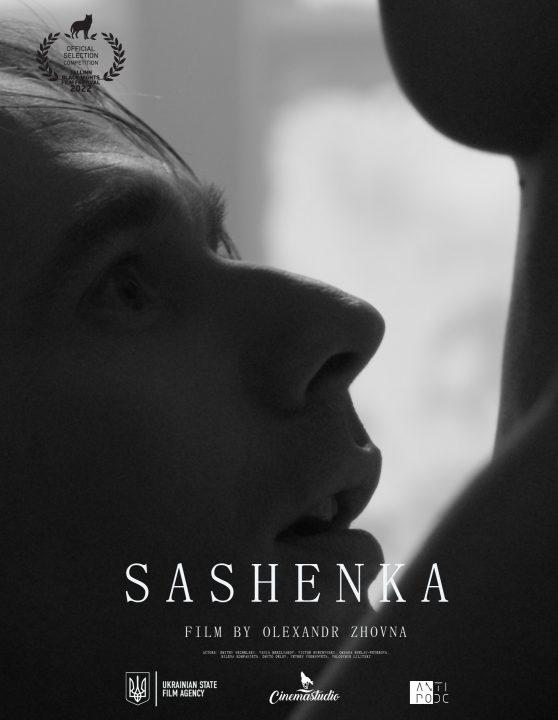 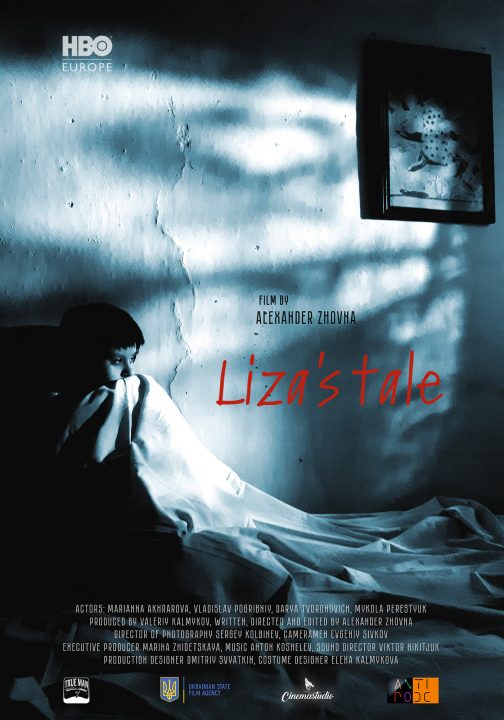