Yelena Yatsura born in 1968. Graduated from the Russian Academy of Theatre Arts (GITIS). From the onset, Yelena would give preference to debut films: Suleiman Mountain is the 16th debut film in her career. Yelena Yatsura has discovered some of today’s most iconic directors, both commercially successful mainstream (Fyodor Bondarchuk, Rezo Gigineyshvili, Filipp Yankovsky).Twice winner of the Academy Nika Award, winner of the Academy Golden Eagle award. 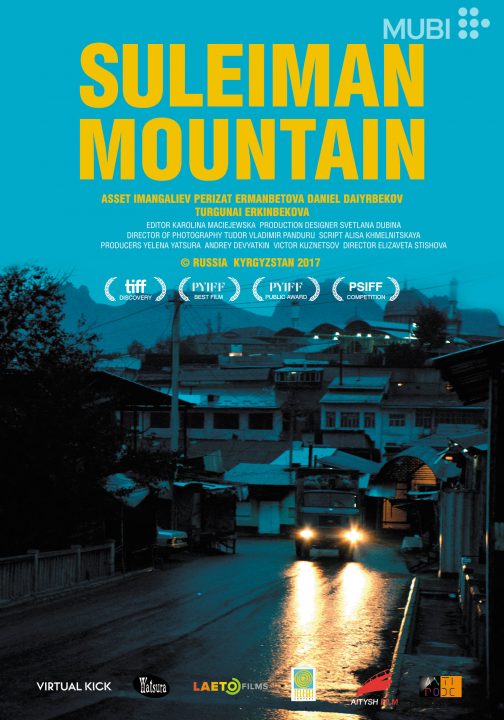