Mark Limbaga is the proprietor of OYA FILM PRODUCTIONS. He has been involved in the past ten years with five feature film productions and countless other corporate/commercial video services. All of the Films have been internationally recognized and acclaimed, having  competed and exhibited in over a hundred International Festivals; winning in  Jeonju, Berlin, Marseilles, Munich, New Delhi, Bangkok, Buenos Aires and many more.

OYA FILM PRODUCTIONS is no stranger to co-production as it has worked with  a  Danish-Swedish-­Filipino co-­production in 2010 serving both its partner, Salida Productions and its international counterparts Agitprop of Sweden and CPH:DOX in Denmark.

OYA FILM PRODUCTIONS has also partnered with CINEMA ONE, a company belonging to the Philippines’ largest media outlet, with supplying services and equipment for their ORIGINALS Productions over the past eight years. 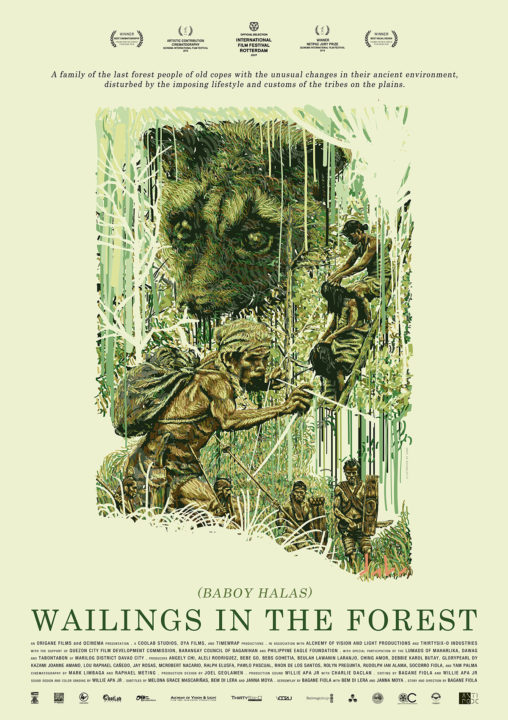