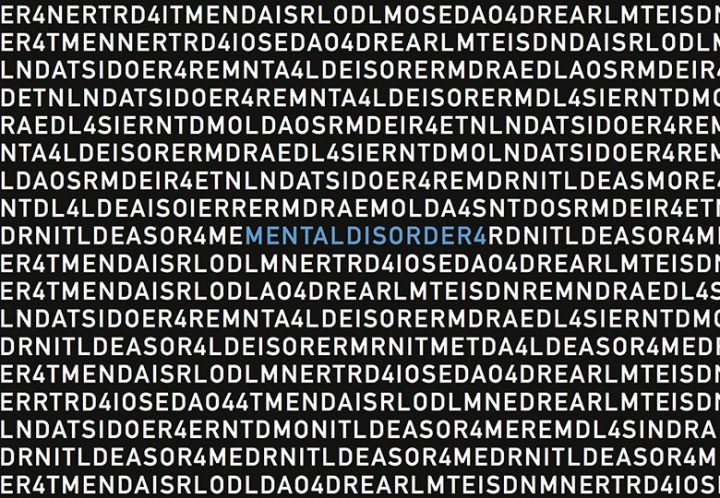 MD4 (Mental Disorder 4) is a film production company established in 2011 and based in Warsaw, Poland. It is a creative environment that brings together filmmakers of the up-and-coming generation, who have a passion for making innovative films that deal with contemporary themes.
MD4 has produced several feature films which have been very well-received at many international film festivals. In 2018 we premiered FUGUE by Agnieszka Smoczyńska in feature film competition at La Semaine de la Critique in Cannes and VIA CARPATIA by Klara Kochańska (a winner of the Student Academy Award) and Kasper Bajon at Karlovy Vary IFF. Our newest film is the DEAR ONES by Grzegorz Jaroszuk. Currently we are preparing our first film for children: THE ADVENTURE HUNTERS directed by Krzysztof Komander.