Founded in May 2008. The pricipal activities of KinoKi Ltd. is the creation of documentaries, live-action, popular science and TV films. General Producer: Anatoly Golubovsky.

The film participated in many Russian and foreign film festivals.

Special Diploma of the Jury of the International Festival of New Cinema in Pesaro, Italy, 2012 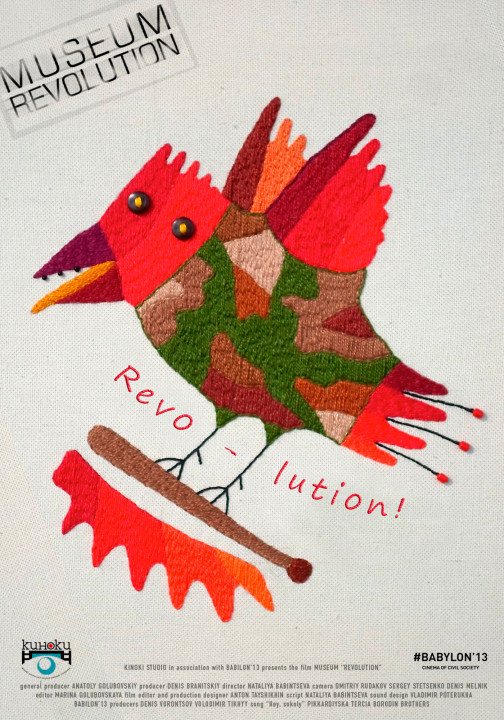