Hype Film is a production company working in the film, television, music videos and the advertising markets. We have been producing and collaborating on a wide range of the most diverse projects since early 2011. Our clients include powerful brands such as Nike, Shell, Mercedes-Benz, P&G, S7 Airlines, Visa, Google, Capital Group, as well as international agencies such as Wieden+Kennedy, Leo Burnett, McCann Erickson, DDB, and Publicis.
Since 2014, the company is actively involved in film production, launching and developing it’s own projects. Roman Volobuev’s Cold Front, shot in December 2014 in Normandy, became the company’s debut, with more scripts already being developed and penned to shoot throughout 2015. 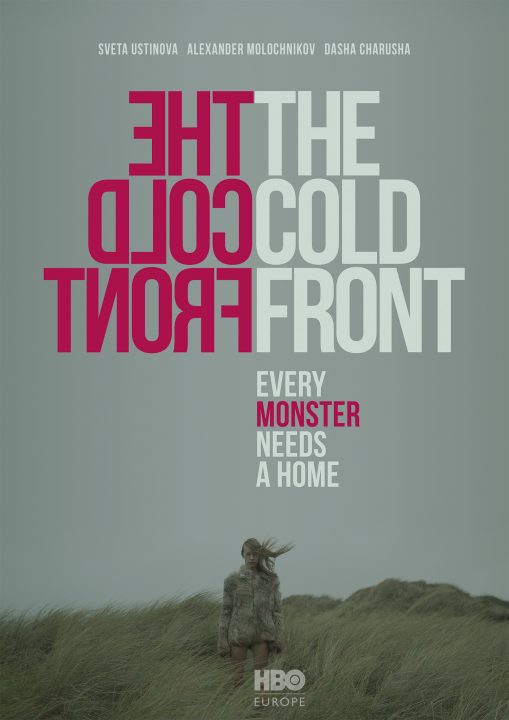