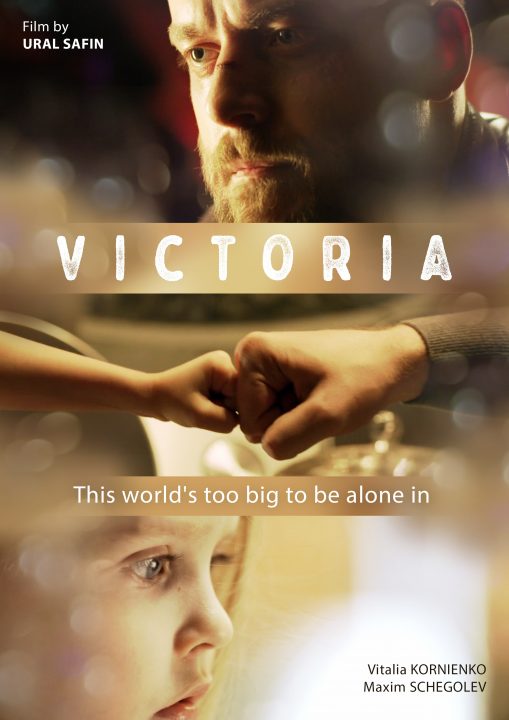 THIS WORLD’S TOO BIG TO BE ALONE IN

Kirill is nearing forty, and he has always managed to avoid any kind of obligations in life. He has never been married, he has no children, he had once won the European championship of mixed wrestling but he is not interested in victory anymore, only going to the ring to earn money. Today is no different from yesterday; disposable dishes at home, disposable women, never a thought about the future. One morning, however, Kirill meets in his kitchen a five-year-old Victoria, daughter of one of his one-night stands. The girl tells him that he is now her father and she will live with him because her mother left her with him. Finding out who the girl is, where she is from and whether she is his daughter, Kirill gradually starts taking care of the girl, feeling responsible to her and finally becomes a grown-up himself… to fight and win.