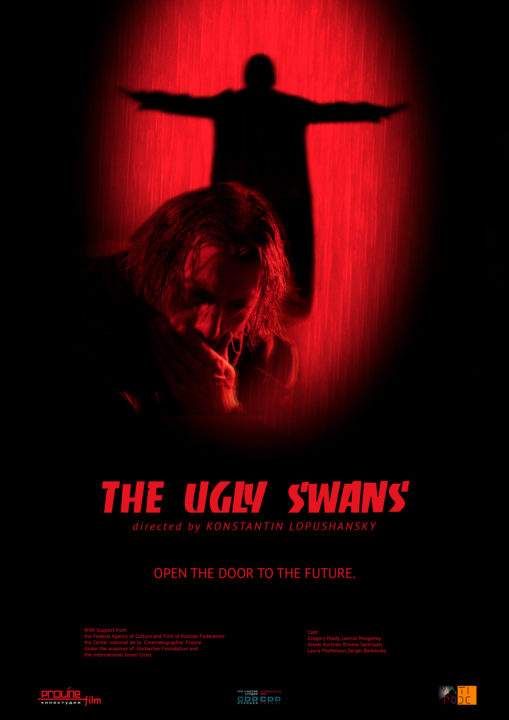 Former President of the USSR Mikhail Gorbachev supported the film, which was financed in part by the Gorbachev Foundation and the International Green Cross.  In 2005 Mr. Gorbachev visited a sound stage for the first time in his life – to watch the filming of Ugly Swans.

Konstantin Lopushanskiy, Director and Screenwriter
Very few people ever encounter Mystery – Mystery so enormous that you are gripped by an inexplicable terror as an abyss gapes open under your feet. You need tremendous spiritual fortitude and courage to survive it. This is the story of Ugly Swans. It’s about a man’s encounter with Mystery, with the future, and with a new world where he and his contemporaries may not find a place.

At the heart of the film Ugly Swans, based on the novel of the same name by the Strugatsky Brothers, is a ghost town with a boarding school for gifted children. Their teachers are Aquatters, who are either mutants, or aliens, or something else altogether… The climate has mysteriously changed in this city, which is deluged as if during the Great Flood of the Bible. Countless commissions are formed to study this climatic anomaly. Among the children in the boarding school is the daughter of the writer Victor Banev, who begins his own investigation and becomes engaged in a battle not only for the lives and future of his daughter and the other schoolchildren, but also for the kind of future that humanity shall chose.

Ugly Swans is certainly a product of the culture of the 1960s, filled with allusions – mostly political – to the state system at the time. Russia has changed, but in the novels of the Strugatsky Brothers there remains a bit of magic — a thread that leads to the future, an intuitive premonition of the crucial problems to come. They are just glimpsed in the story, but we will be forced to confront them in the near future.

Andrey Sigle, producer and composer
The Strugatsky Brothers wrote brilliantly about a stand-off: a confrontation that grows to a violent collision between children with extraordinary intellects and a civilization that senses a mortal danger in them. Boris Strugatsky gave his blessing to our film; he helped us with the screenplay and kept a close eye on our work.

In the film we tried to show how people responded to others who thought and felt differently. There are two options: you can understand or you can destroy. We see the latter option very clearly in the policies of powerful nations today. But there are other options – to listen, to try to understand. If we did that, perhaps there would be less death and terrorism in the world. This is utopian, I know, but we wanted to say it anyway. We wanted it to be heard. 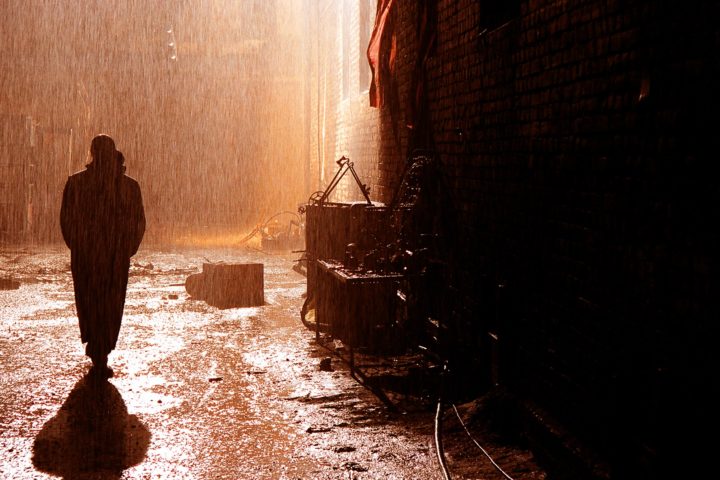 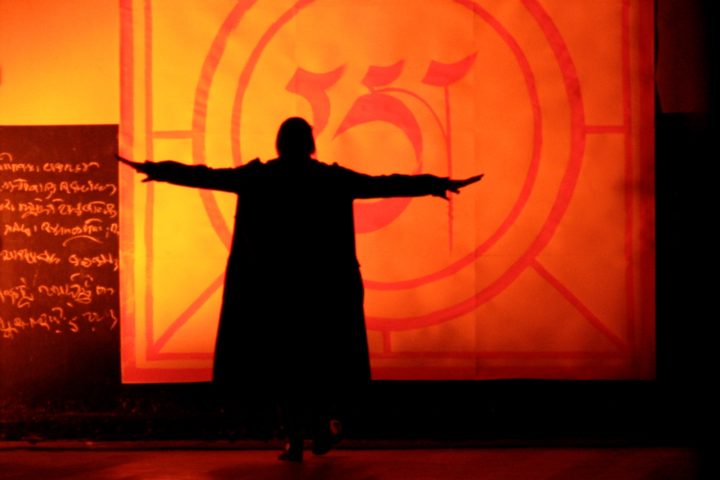 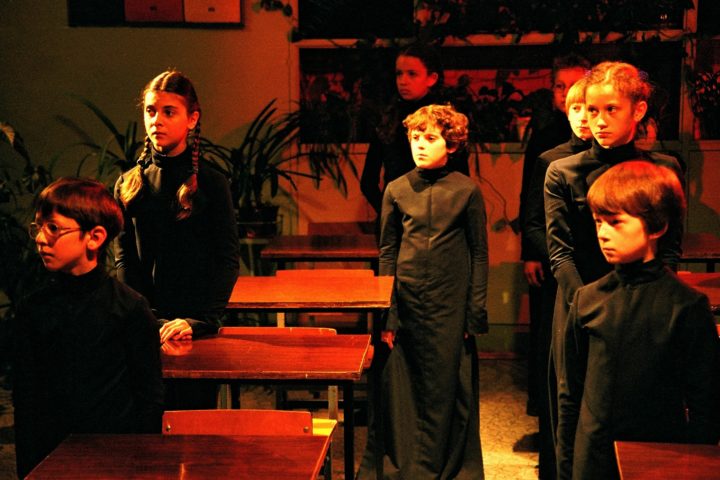 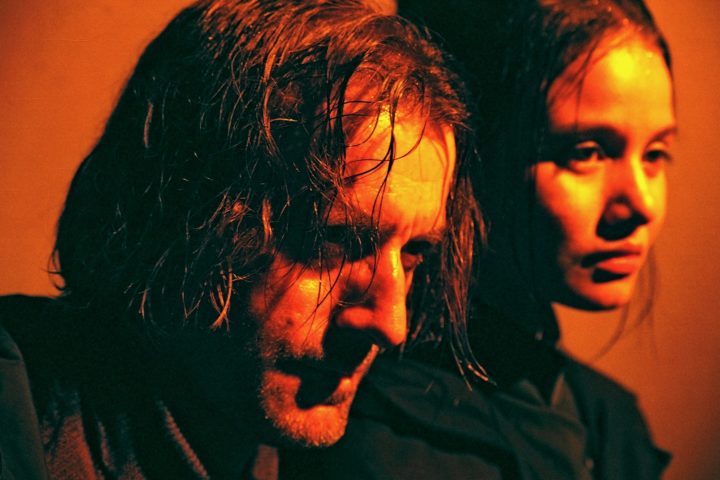 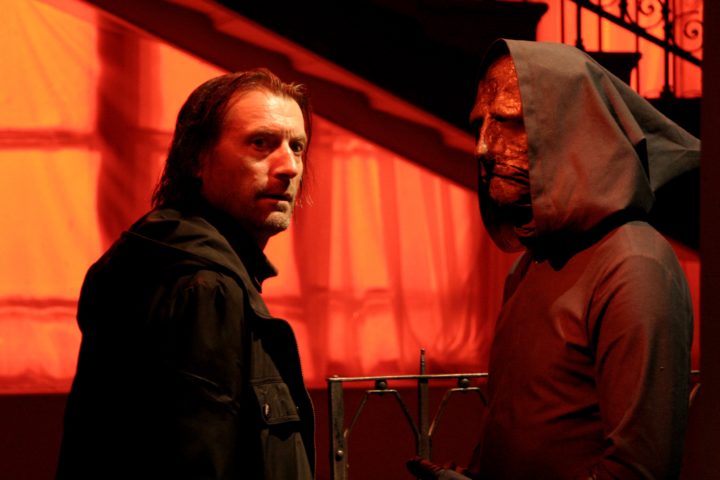 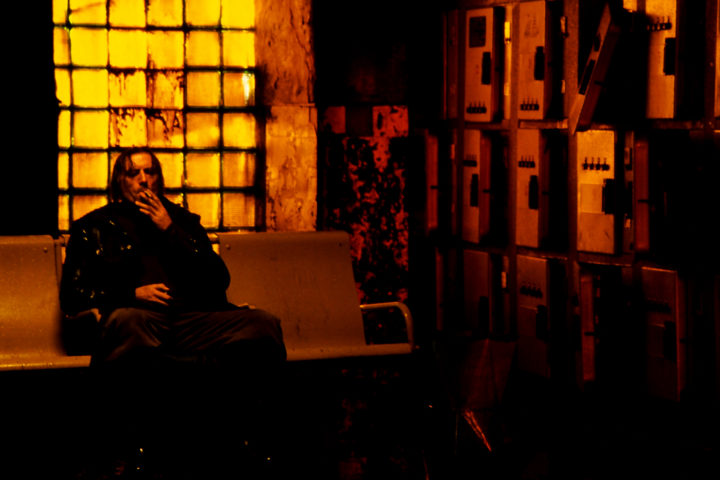 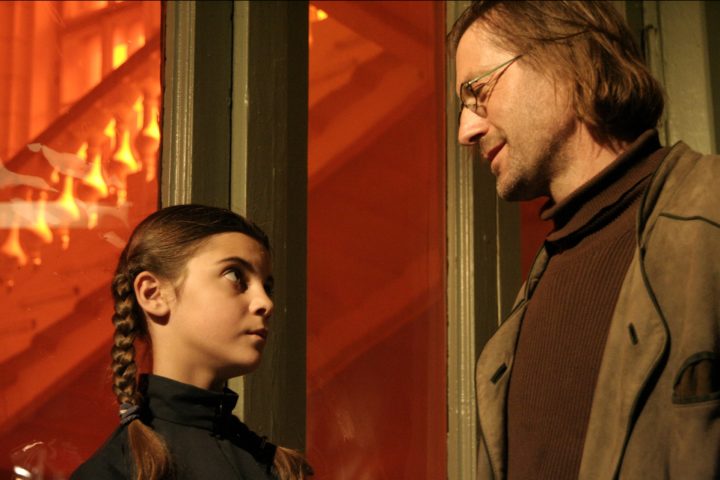 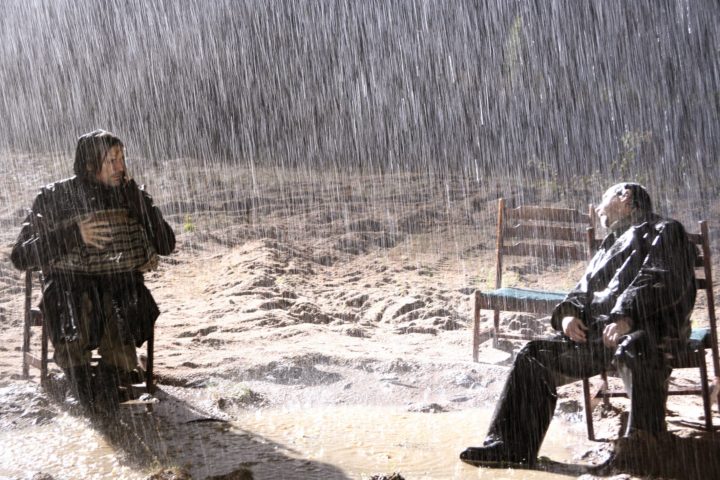 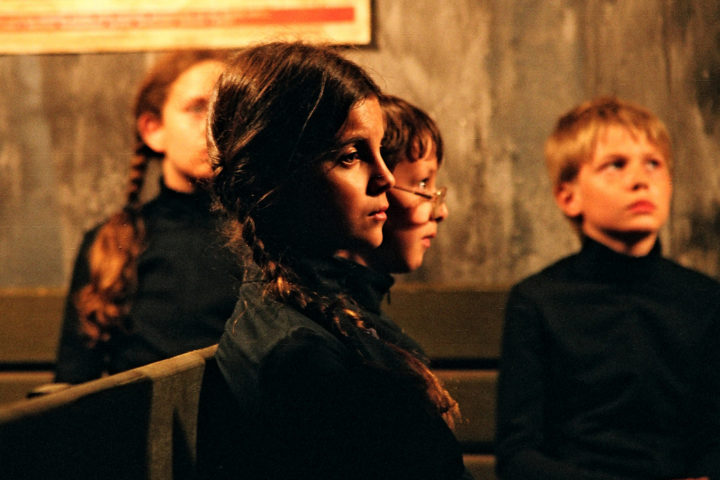 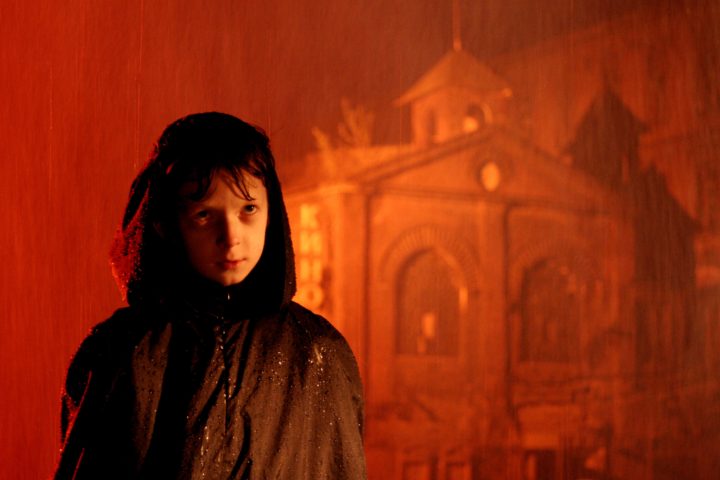 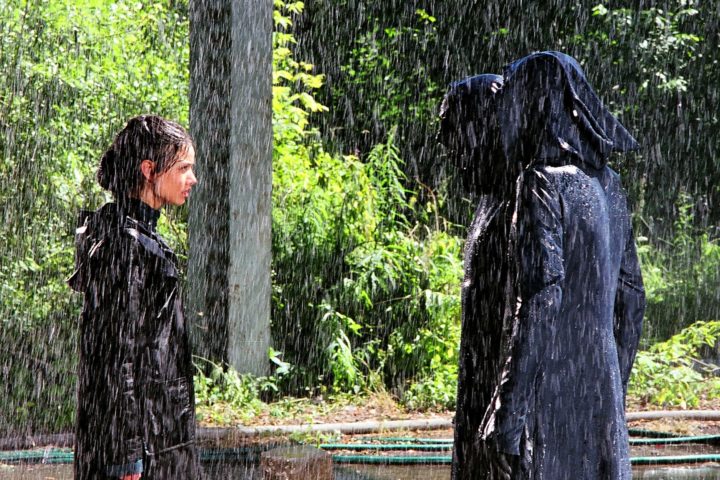 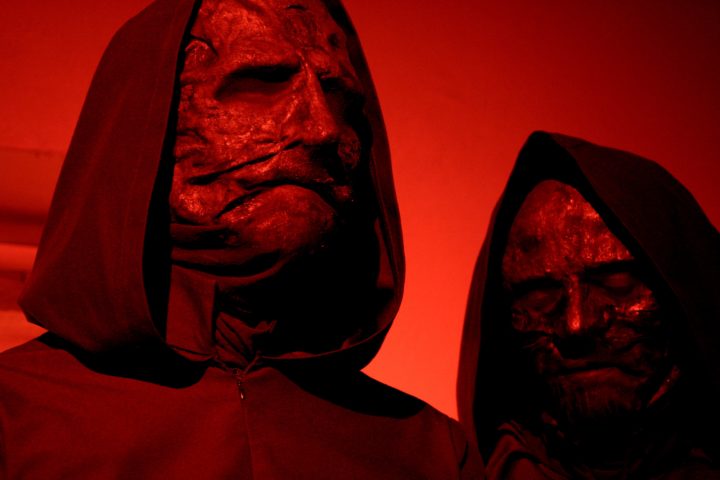 Based on the sci-fi novel by the Strugatsky Brothers

The writer, Viktor Banev, is seconded to the UN mission in Tashlinsk, a Zone town shrouded in perpetual rain and mist. In reality Banev has come in search of his daughter Ira who is living in a boarding school for gifted children run by mysterious mutants called mokretsy (the wet ones). When the authorities plan to destroy the Zone together with its inhabitants, Viktor decides to rescue Ira.