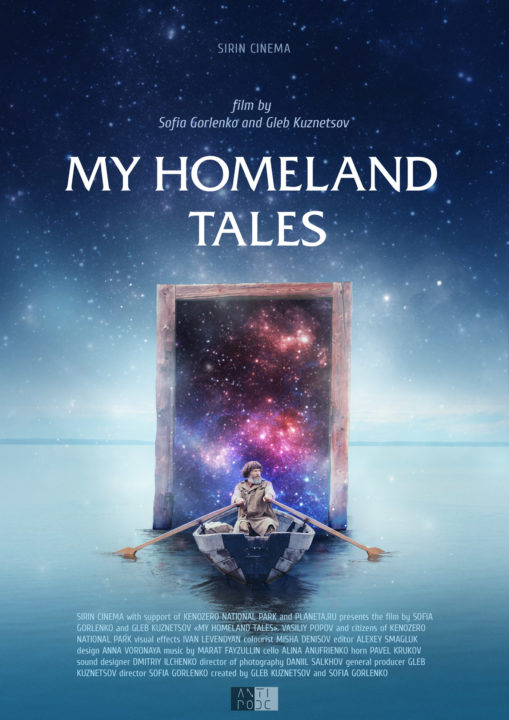 Our protagonist is a wanderer, a central image of Russian mythology. The wanderer’s way does not have beginning or end. He crosses the main mythological spaces, blended with the real world. Swamps, forests, lakes, water nymphs, forest brooks carrying icons that can bless you or damn you – all these are mythological topics of the North, most of which stayed in the memory of the old-timers and reached our days. The protagonist reaches the secret world of root legends, the root system of the spiritual culture of the Russian North. He feels this secret world but, for a while, does not see it. We conceived our film as a phantasmagoric wandering: basing our film on the real Kenozero people, we tried to fix their habits with a documentary precision – for instance, when they fish, or stay overnight in the forest, or navigate their boats, or speak with each other, all the stories told by the grandmothers are purely documental. We furthermore added to our story images and allegories, basing the memories of our protagonist on the real ethnological material. 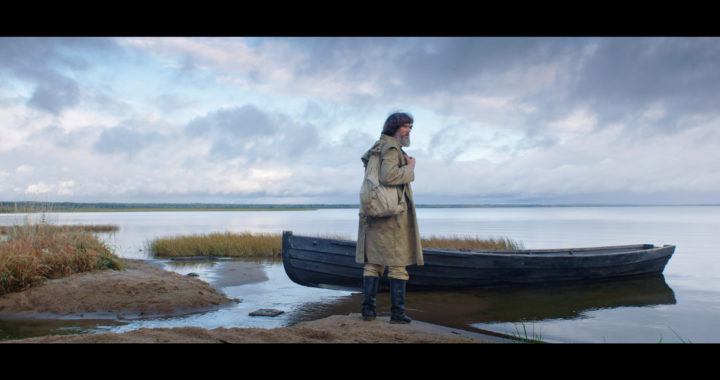 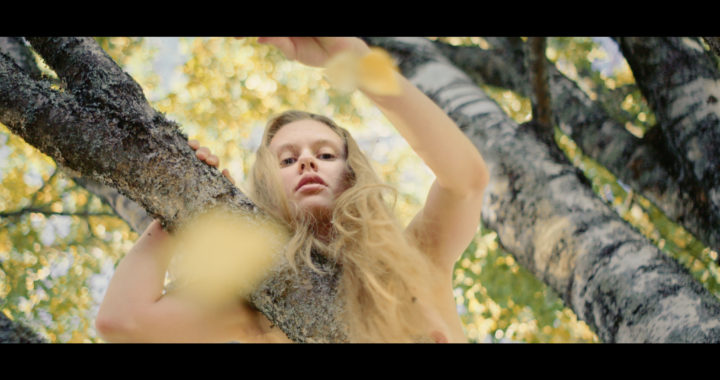 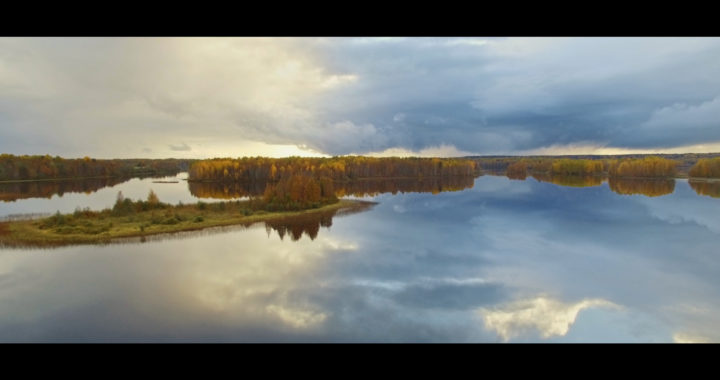 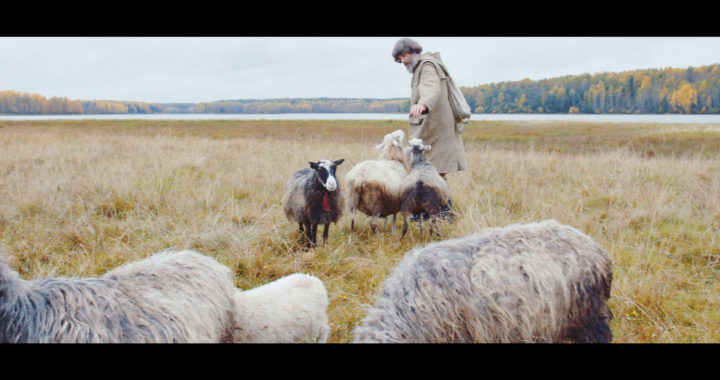 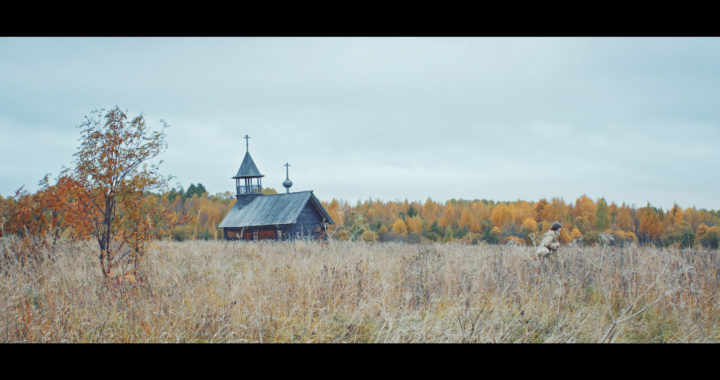 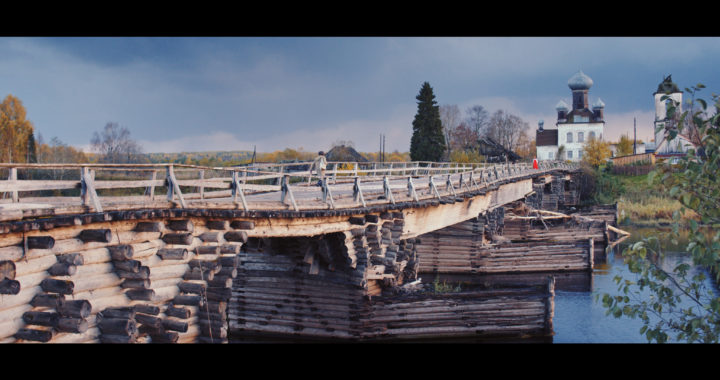 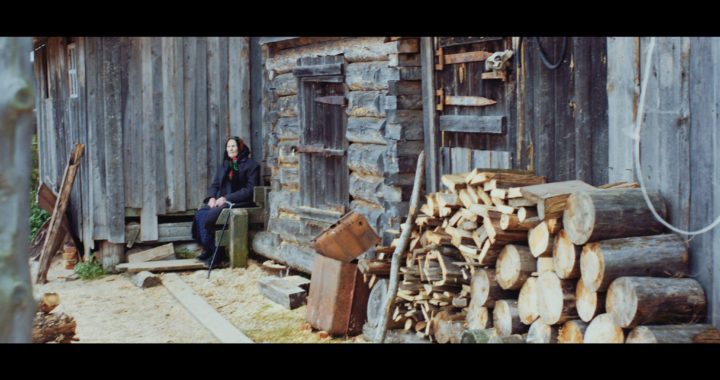 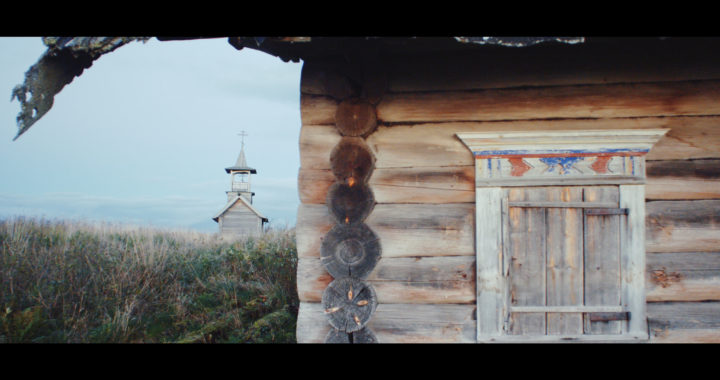 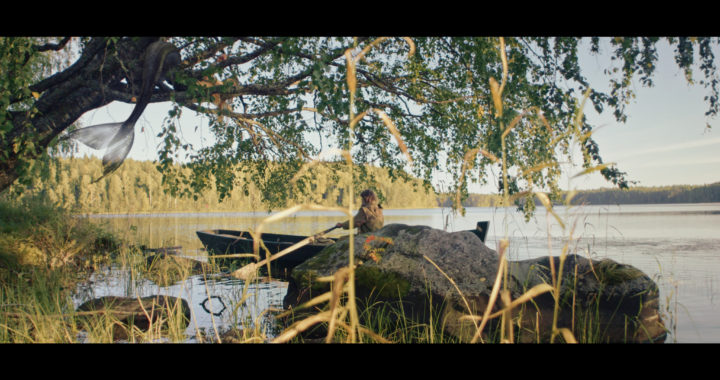 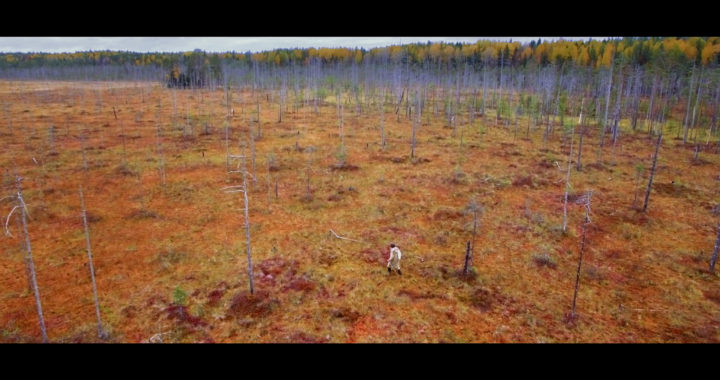 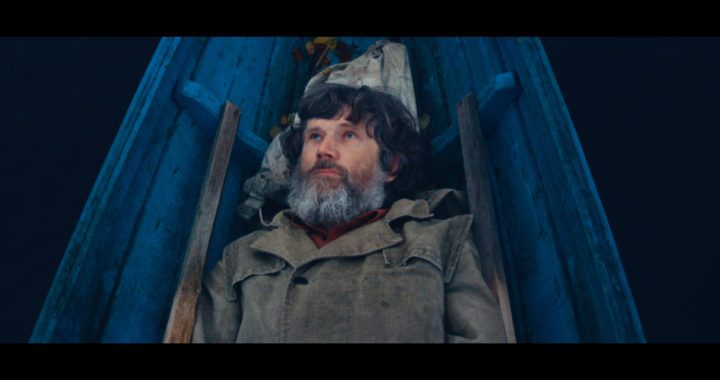 My Homeland Tales is a film about the resuscitated magic of the North where the human being stands a challenge: to believe in reality of things unreal and to preserve the islets of the old world.

The film is based on the documentary history of the inhabitants of Kenozero, product of an ethnological study of the mythology of the North. The roles are interpreted by the Kenozero villagers who played themselves or the characters from the fairy tales told by their grandmothers. The film shows the oral legends of the Russian North and the traditions and the world view of people who live there. Water spirits, forest spirits, wandering icons, sorcerers live in their own world that parallels ours. The protagonist, already old, doubting the truthfulness of his life, is obliged to follow their magic paths to find his own answers…

Vasili Popov’s family comes from a faraway land of lakes, situated in the very north of the European Russia, eastwards of the Onega Lake, on the border between Karelia and the Archangelsk Region. Until the middle of the 20th century, the Popov family grew and became stronger together with the region: it owned arable lands around one of the forest lakes and a number of buildings on its shore – two big log huts, household premises and a their own forge. However, the Winter War and the World War II decimated the family: three heirs perished, and the only ones to survive were the older generation and one granddaughter. Soviet officials classified the depleted family as kulaks and expulsed them from their holdings. The patriarch of the family, the “grandfather Vasili Yakovlevich”, a legend for the protagonist of the film, fell ill because of exposure during the hunt but refused to go to the town for a cure.

Vasili Popov, the protagonist of the film, his sister Nadezhda and his brother Nikolai, feel themselves lost in the contemporary, fast-changing world where the centenary traditions of their homeland vanish without a trace, and even their family home turned into a pile of stones. One can accept the situation as it is and recognize that all the endeavours to preserve traditions are nothing but a whim. However, one can also become a stubborn researcher and interpreter of things past. Vasili Popov, the protagonist of the film, chooses the second way, and this way proves to be long and arduous. However, this is the only possibility to feel the old world, whose death makes Vasili so unhappy.