Ice Under His Feet 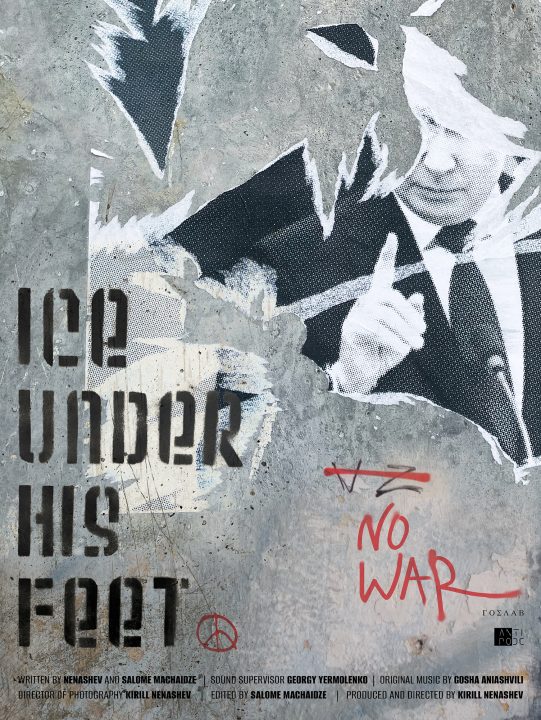 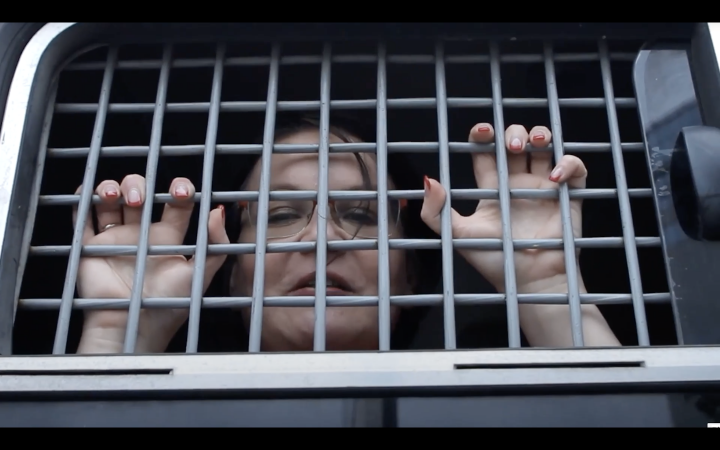 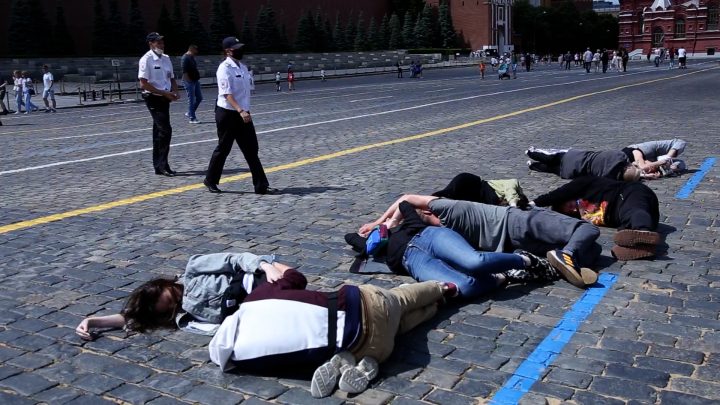 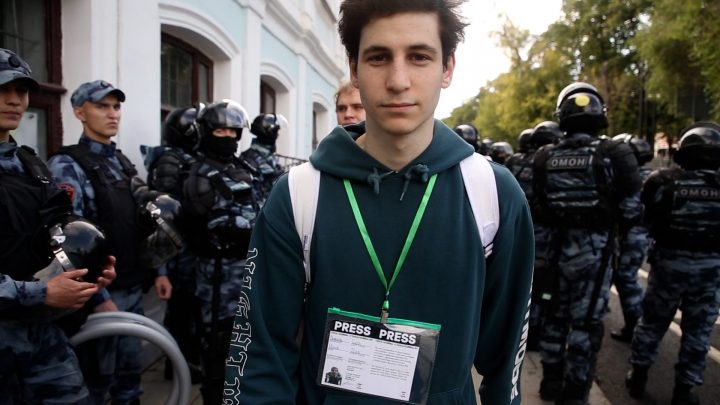 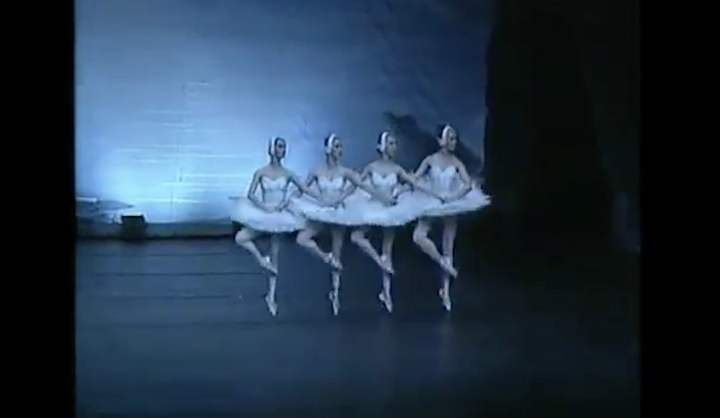 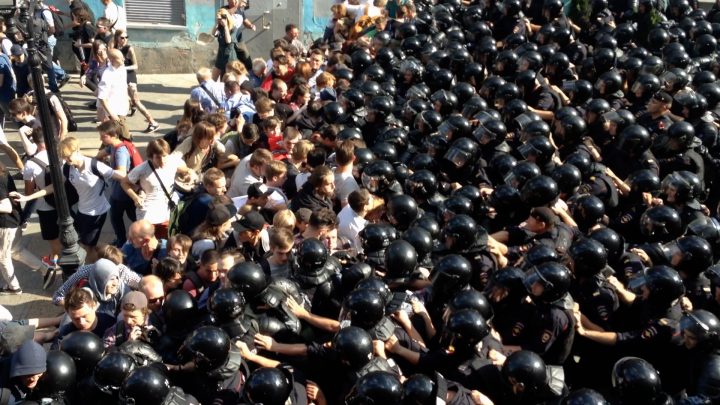 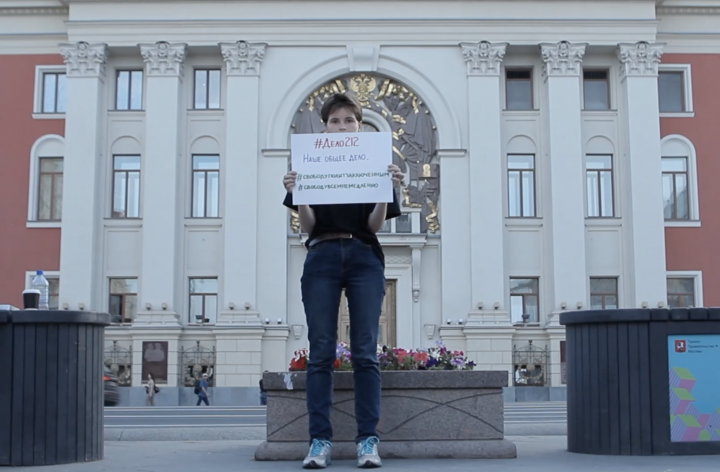 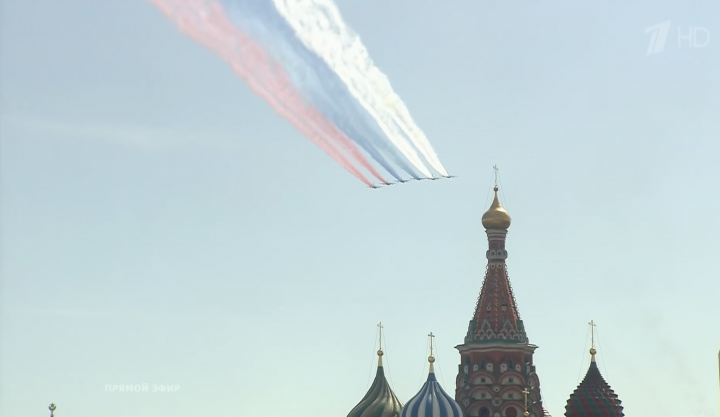 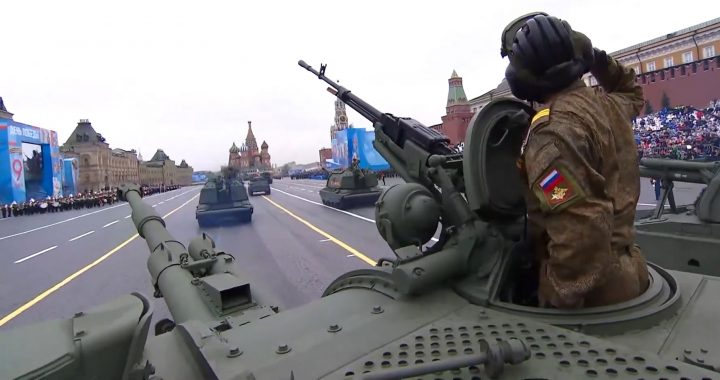 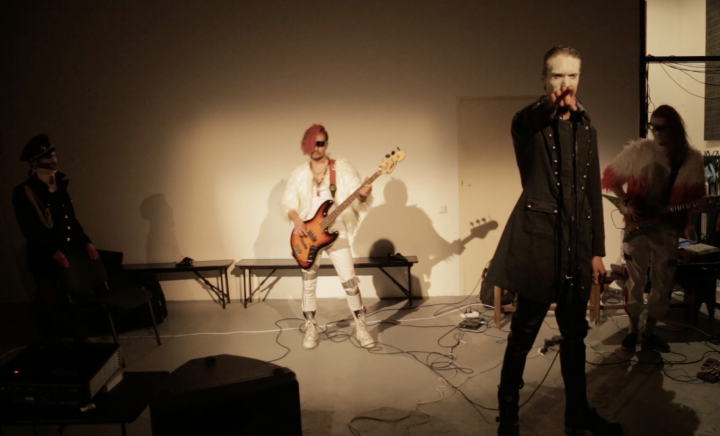 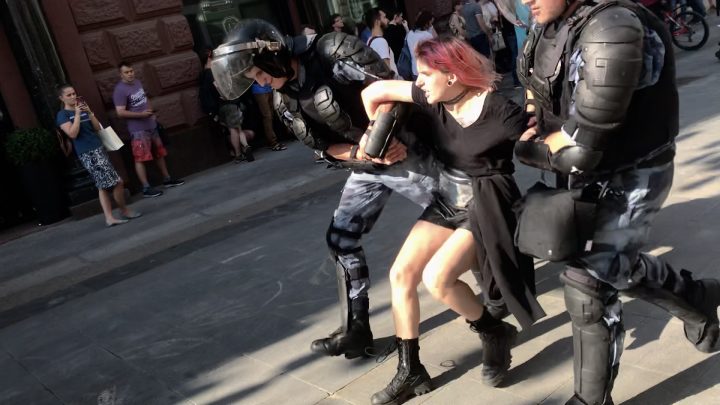 WE ARE JUST DROP IN THE OCEAN. BUT WE WE ARE THE POWER HERE

Masha and Ilya were born around the time Vladimir Putin came to power. The girl and the boy, just like their friends, wanted to live in a free, democratic and open country. Fighting for freedom and their future, our heroes organize discussion clubs and protest actions, participate in pickets and give lectures, support their comrades who are behind bars, try to change the minds of their relatives, friends and ordinary passers-by in various Russian cities.
“Moscow, come out!” shouts Masha at a rally. But Moscow does not come out, it is busy and in a hurry. The centuries-old machine of unfreedom sweeps the boys away. War breaks out. And we all find ourselves in another reality.

Ice Under His Feet looks at protest within Russia, focussing on the role younger people are playing in fuelling dissent and trying to educate ordinary citizens. Over 100,000 people have been detained since the despot came to power, so choosing to ‘raise your voice’ isn’t an easy decision to make. Kirill Nenashev’s film, which was shot in the years before the full invasion of Ukraine, offers a sliver of hope for the future. – Rob Aldam, Backseat Mafia