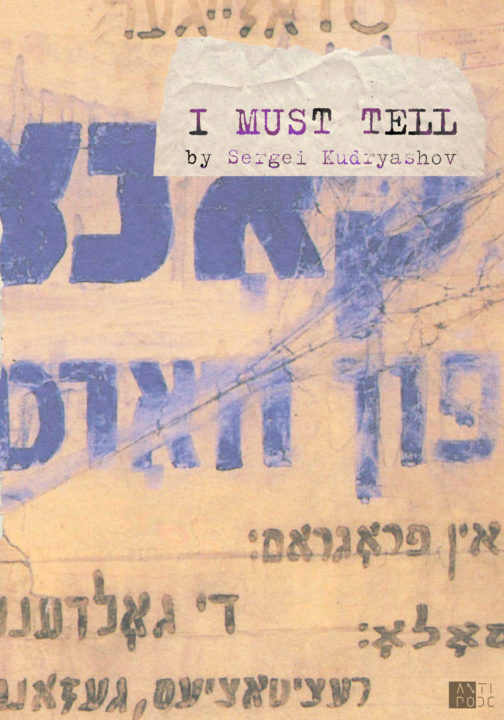 Marija Rolnikaitė (Maсha Rolnikaitė, how everyone called her) is the only person in the world, a woman, back then an adolescent, almost a child, whose book about the life in hell was written inside this hell: not following the events, not after everything ended but DURING the events.

In eight-hour footage (we shot almost 8 hours of her interview) she discloses this extreme experience, telling a detailed and substantial story, with dry facts and personal emotions, in such way that it makes one’s blood curdle.

This material speaks for itself and plays itself: behind the old lady telling horrors there is a history of evil deeds of 20th century, a philosophy of these evil deeds, cynicism and so-called nietzscheanism of an Übermensch. We see how the dry theory is transformed into hell, with its details, its “timetable”, its laws, rules, directives.

However, the plasticity of the cinema means the film cannot be limited just to a personal presence, even if person is really significant like Marija Rolnikaitė. A film requires other devices and other story details: the history of the Holocaust, archive footage, a host that would guide the spectator through the terrible places where the young Masha Rolnikaitė completed her ‘sentence’.

To diversify the visual imagery of the film, to present the philosophy of the film, different textures were needed: footage of places, archive footage, voices, paintings, voice-over poetry, original music.

A mission to Vilnius, Lithuania allowed to make a footage (a difficult one) of places that remember the Holocaust and are directly tied to the name of Masha Rolnikaitė, the protagonist of our film. 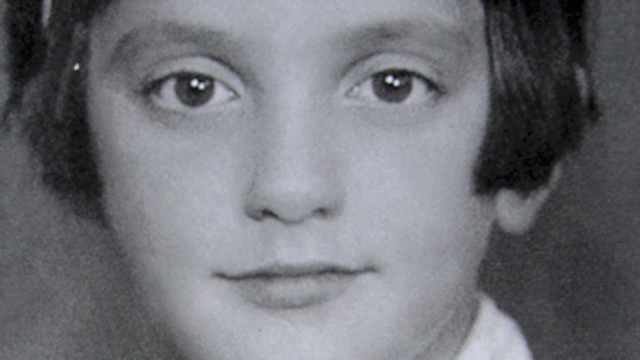 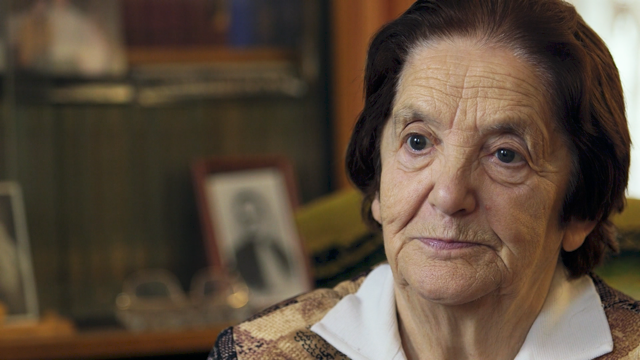 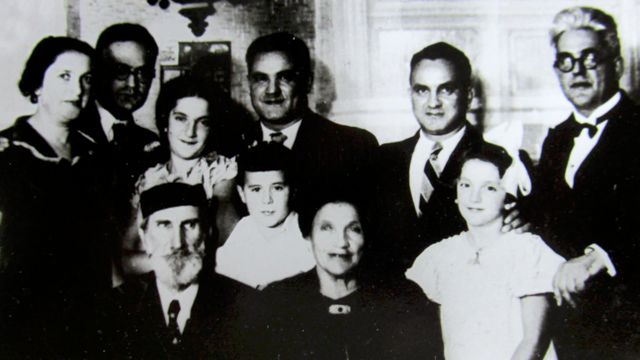 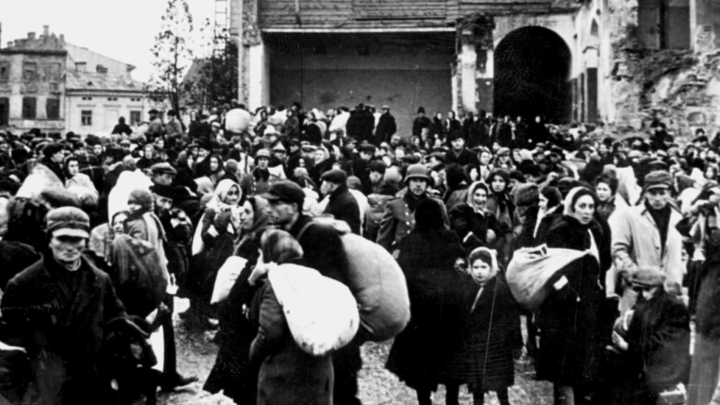 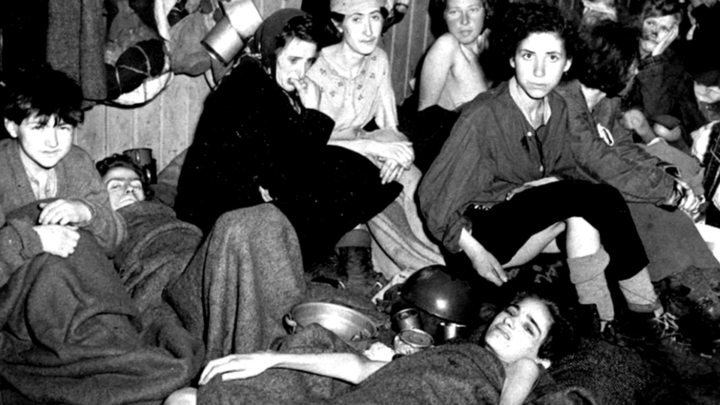 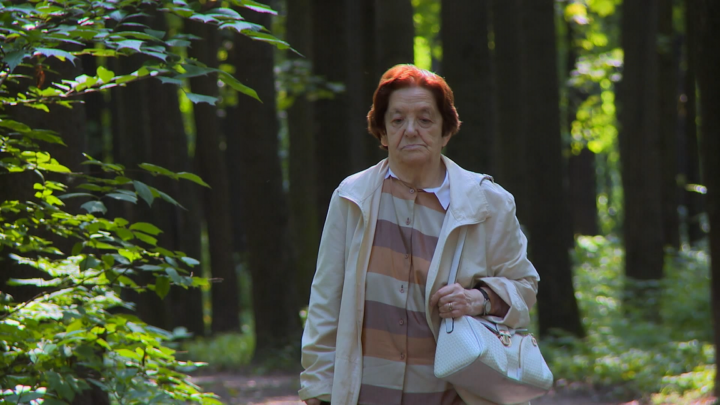 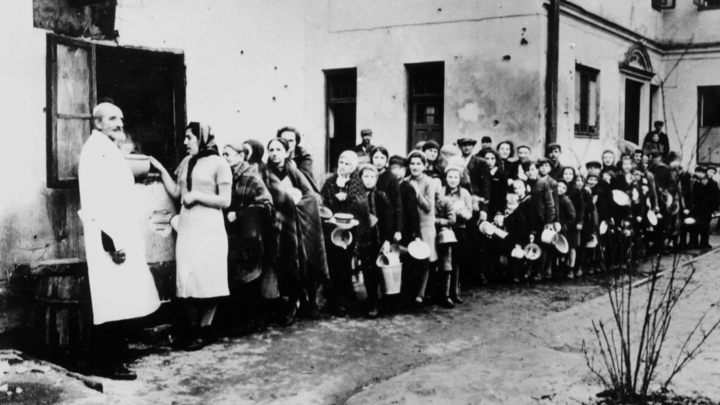 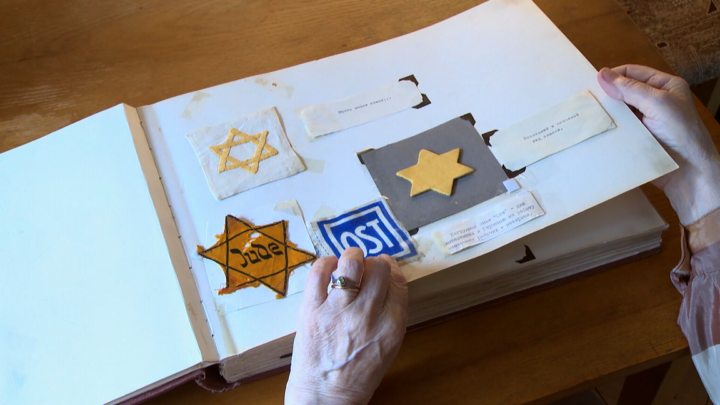 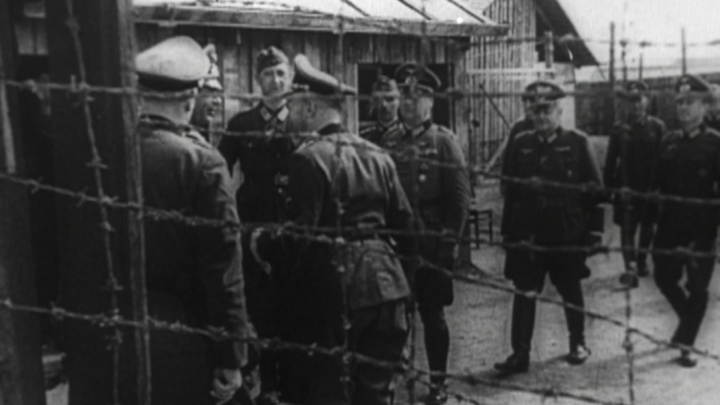 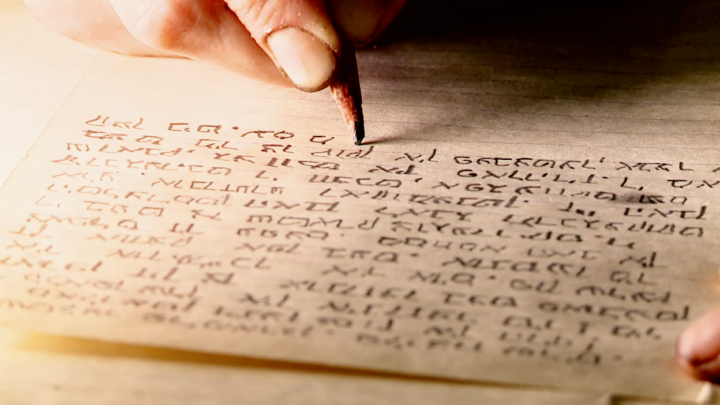 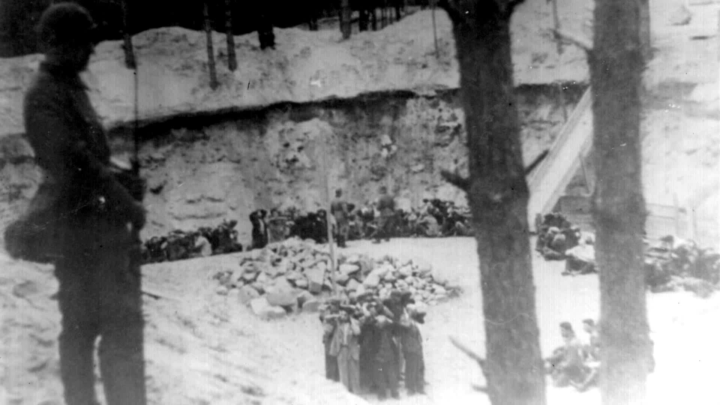 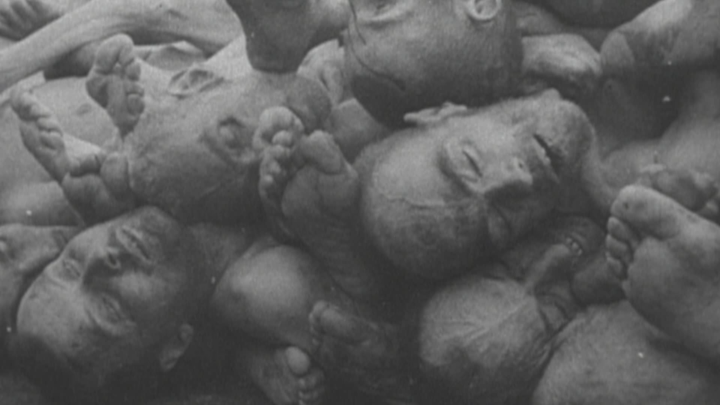 «I must tell». These words by Masha Rolnikaite (1927 – 2016), a Holocaust survivor and the author of I Must Tell book became her motto and gave her life meaning. Her voice has come through the decades, bearing witness for millions of victims. One voice out of six million has reached us. A child’s voice, but it has great power of sincerity, humanity, and talent.