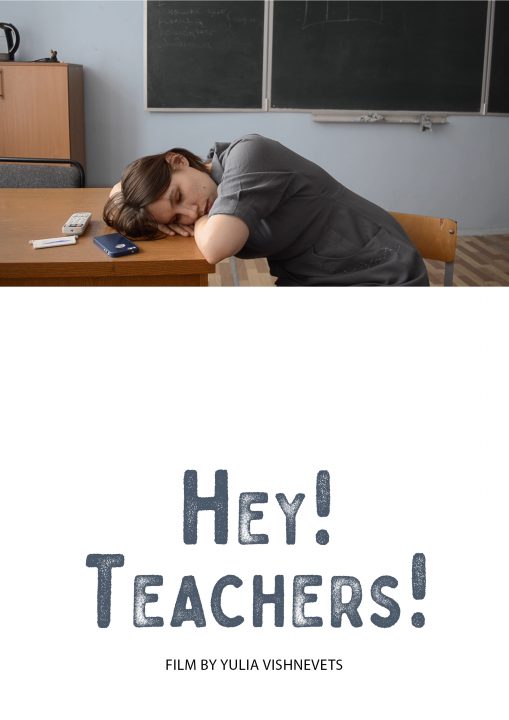 DIRECTOR’S NOTES: As a teenager, I was privileged to go to school, where teachers and students were treated as equals. It was created by enthusiasts that wanted to build a new educational system. But when I grew up, I discovered that I knew nothing about the the world around me.

The majority of Russian people go to very conservative schools. Then I realized that school education is like the DNA of our society. Any social change must start at the school level. An average, ordinary school in provincial Russia is a time capsule of the industrial age. Children are raised like little soldiers; the greatest values are good behavior and obedience. This is heightened by the conservative direction of current politics. The Russian education system worksclosely with the Orthodox Church and strives to infuse the students with “traditional values.” At the same time, outside of school, the children live in a completely different world, everyone has access to the internet and mobile phones, the post modern society they are a part of has entirely different expectations and challenges. This creates a disjointed feeling of doublethink and a base level of mistrust of everything that comes from teachers.
The appearance of our heroes in this school is the start of the conflict. Katya and Vassya want to change the system, but it is resisting. This gap provides us with both tragic and comical perspective of the situation, which will unfold in a grotesque over the course of our film. Yet the questions and challenges that are heroes are faced with are not just issues of Russian schools, but of modern education as a whole. 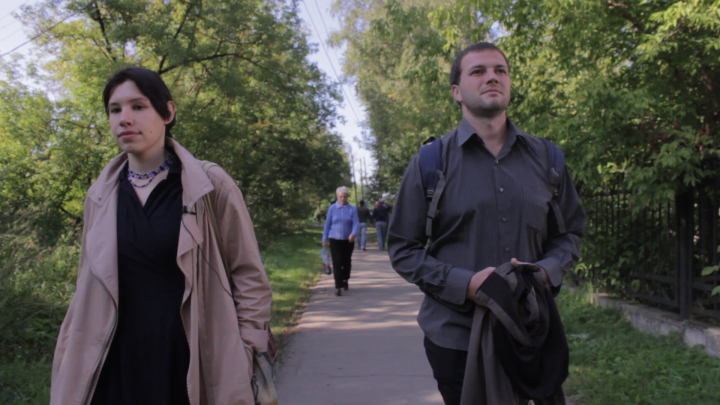 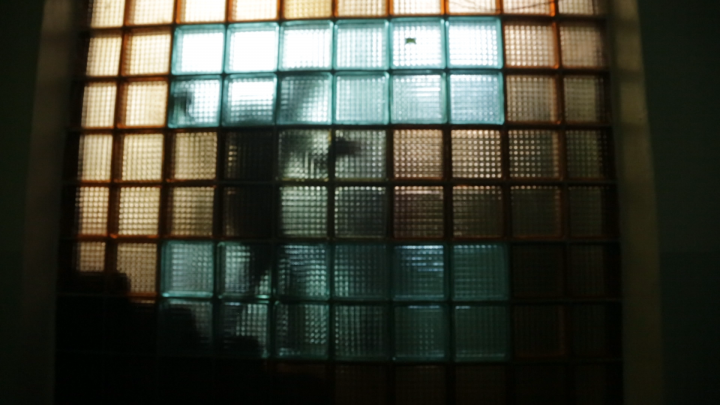 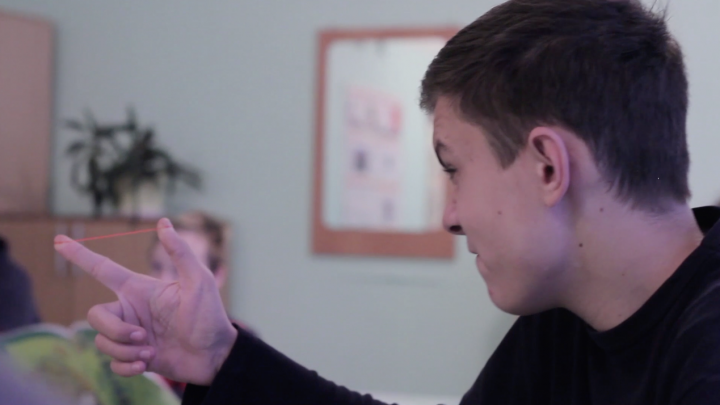 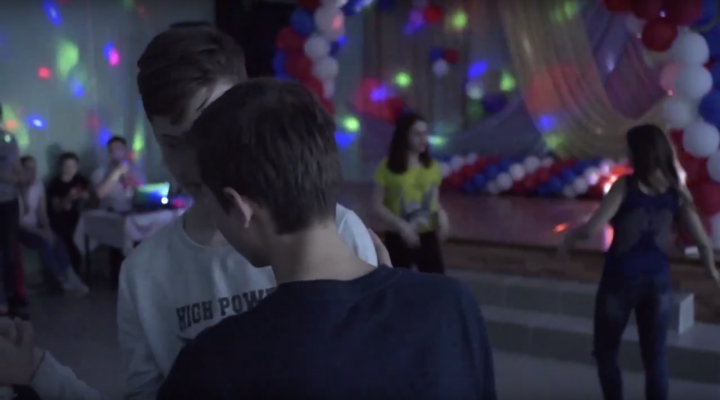 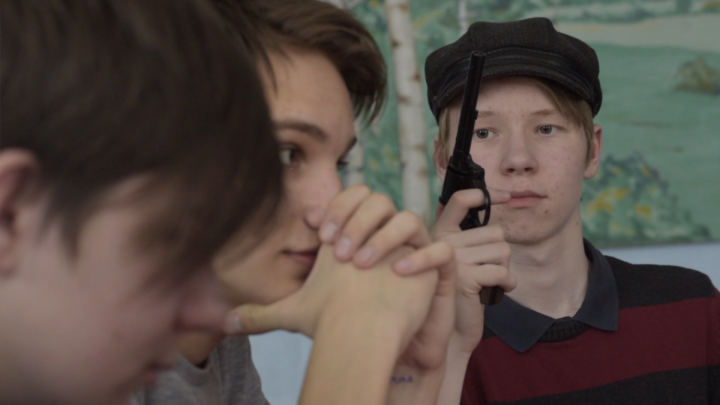 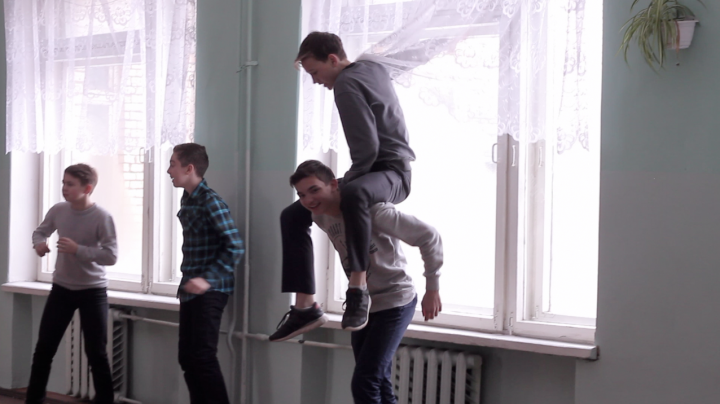 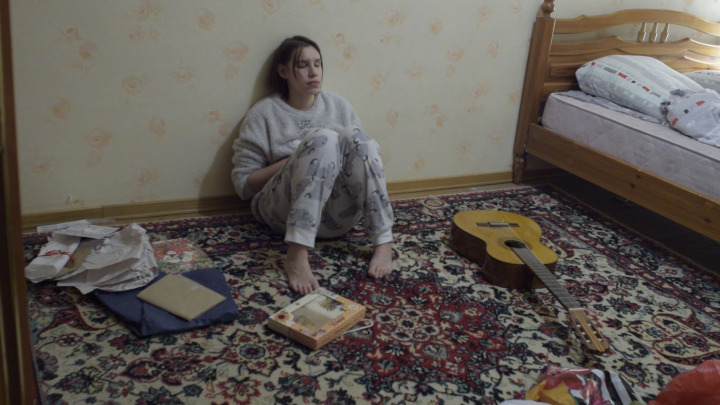 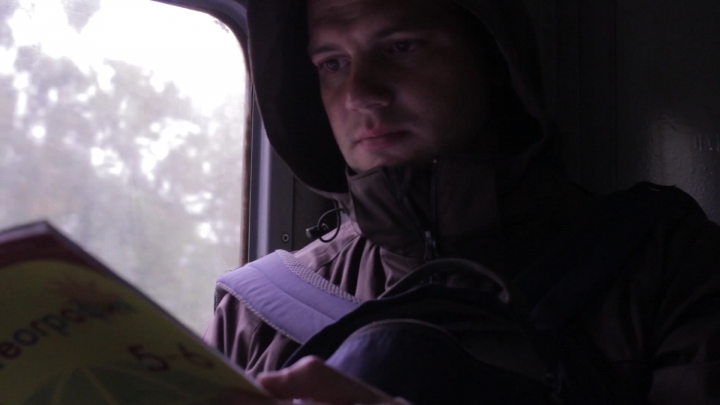 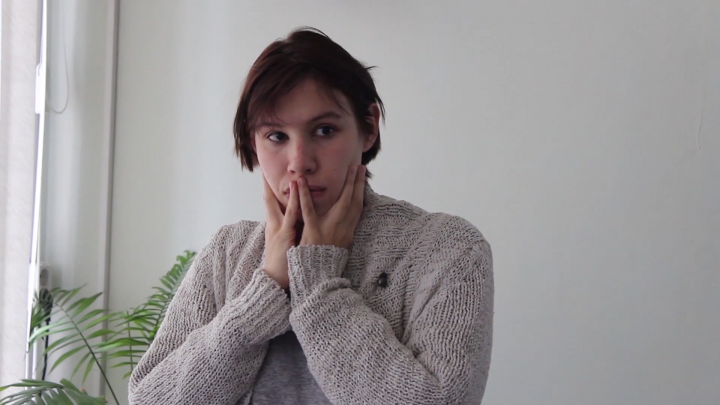 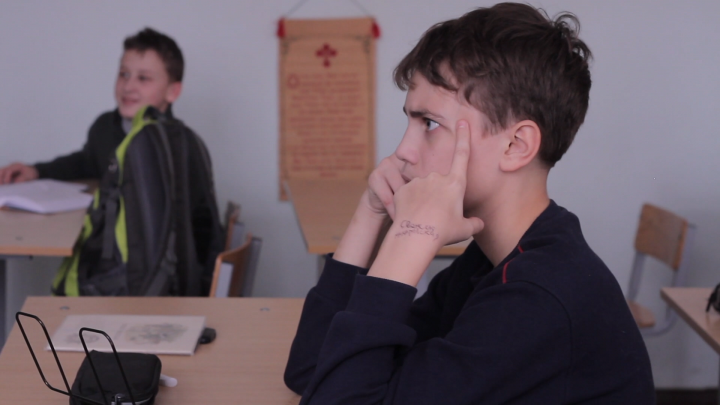 Two young intellectuals, Katya and Vassya, come to a small industrial town to work as teachers. They want to change the system of scholastic education and the social situation in difficult regions. The school is a closed conservative world, where obedience and discipline are of the highest value. Young teachers discover that nationalism, sexism and homophobia are typical for their new environment. Children see the school as a prison and are completely indifferent to any new ideas. During one school year we observe attempts of our protagonists to bring new practices into the system. Young teachers try to speak with children about feminism, human rights and Russian politics, but the system pushes them out, and a comedy turns into a drama.