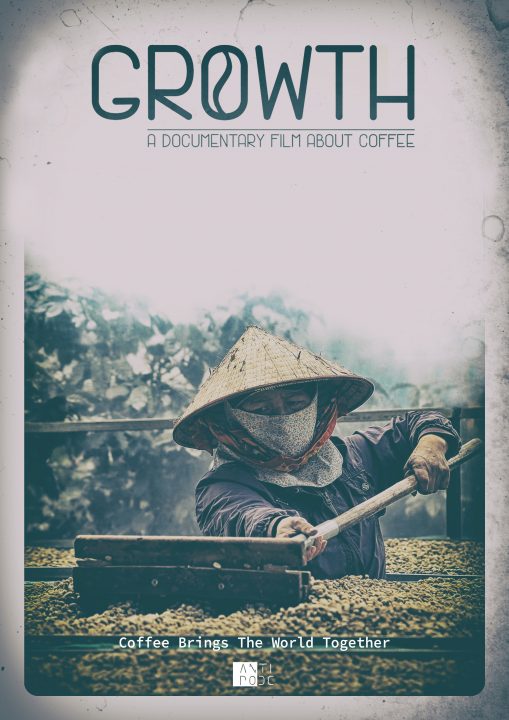 Filmed in Vietnam, Turkey and Iran

Coffee existed in Iran before tea and certainly has a longer history than tea in Iran. We shall review the history and appearance of this drink in Iran and we shall discuss why this drink lost its popularity in Iran which happened following the Revolution 1979; at the time, many coffee shops were closed and after 30 years, coffee lovers made it reappear in Iranian’s daily drinks. We will review coffee shops before and after revolution, however, with a 30 year gap. We will see the lovers of this industry to see how the factories and workshops of toasting and preparing are established and managed. In order to improve this industry, we will review current status of this drink in Iran so that we may have a clear picture of its evolution in Iran through history. 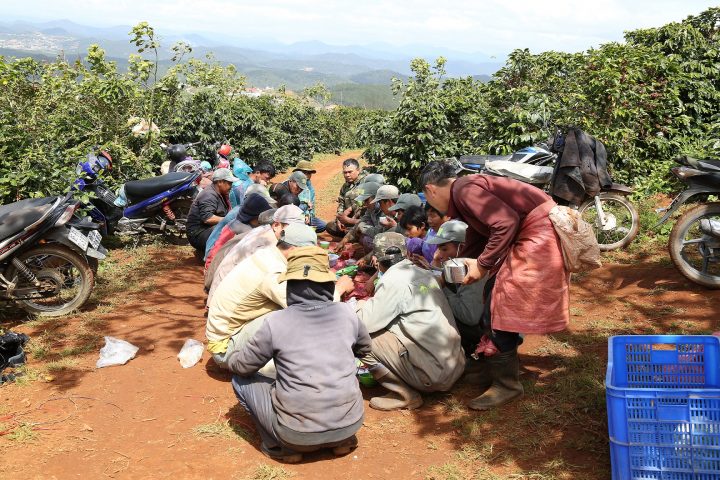 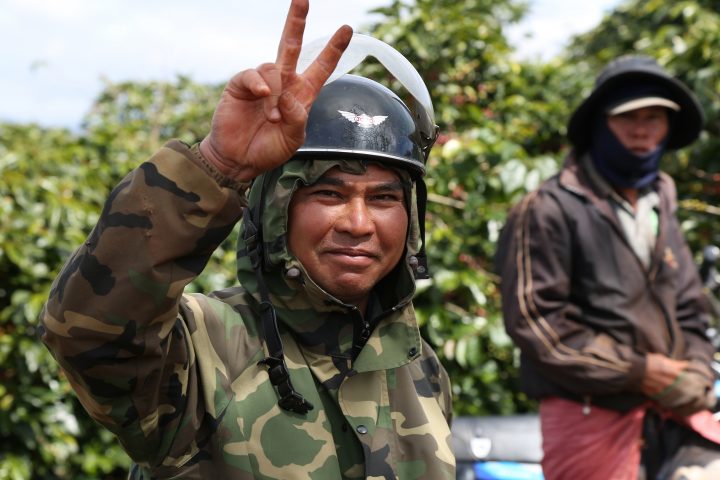 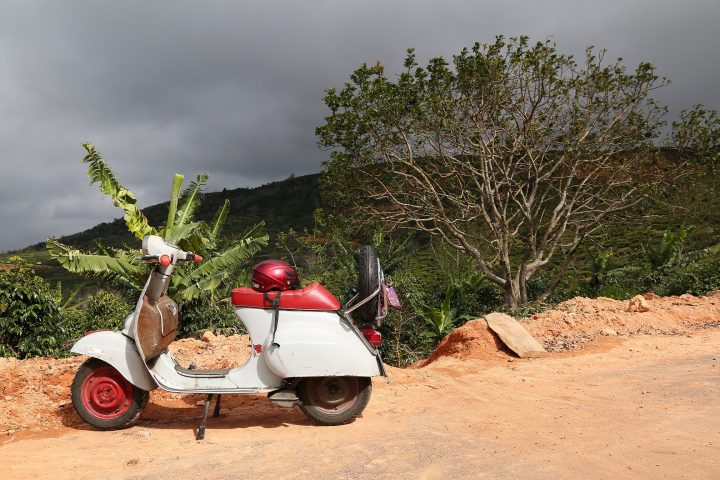 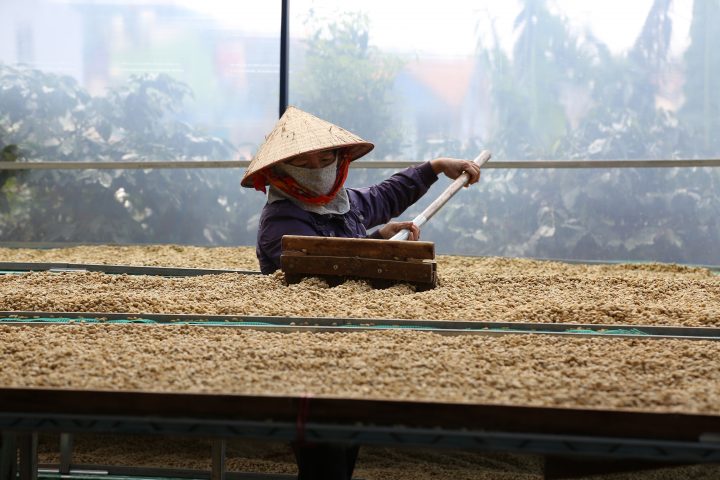 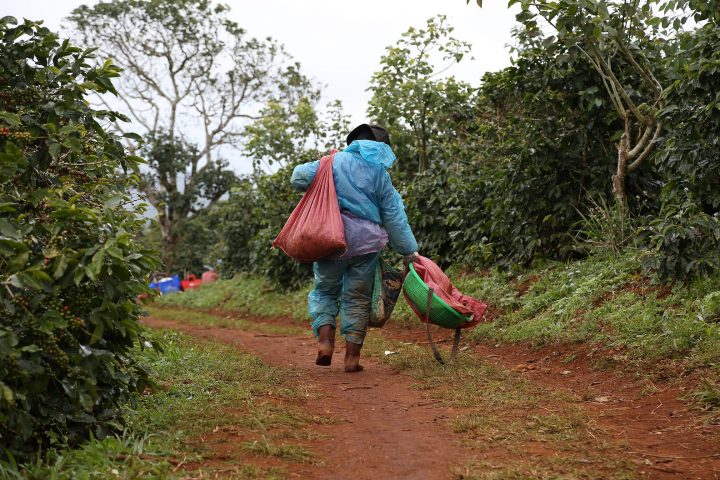 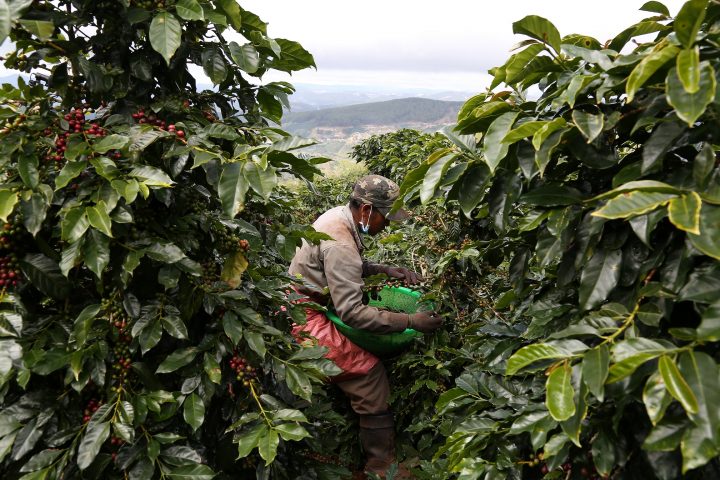 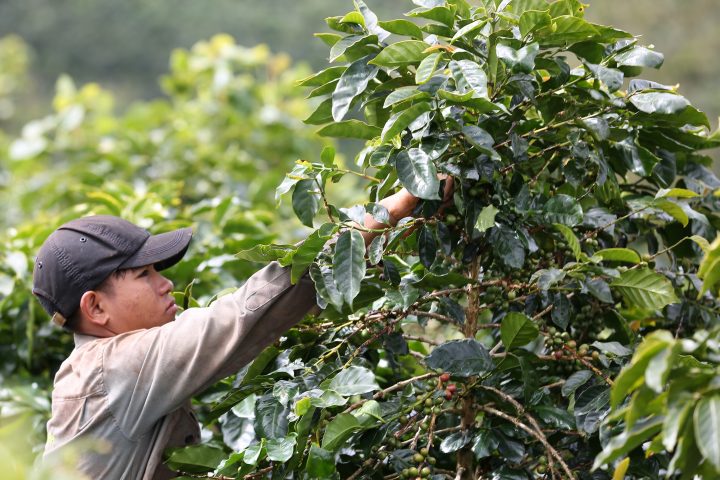 Coffee Brings the World Together

They say the story began in the 8 th century, from the miraculous discovery of an energizing plant. There are many myths as to how this plant was discovered, but the one, of a shepherd named Khalid, is recited more than any other. A shepherd from Abyssinia (Ethiopia), who noticing the strange effect of this fruit on his goats, decides to try them himself, too.

The story behind the evolution of drink and fruit of coffee and becoming one of the most adored drinks is not clear. However, in the movie of growth, we sought the process of evolution of this drink based on legends and documents, to connect the dots of coffee beans thought the history, and shed light on its past in order to know where it is discovered, how it is known, where it traveled in the world, and how it became famous. Currently, where it is planted, and in what conditions it is grown. We will travel to farms of second largest coffee producer and first country producing Robusta coffee and will discuss differences of Robusta and Arabica coffee, we will also review market effect and marketing affairs of coffee in line with coffee ranking, and we will also discuss how it is consumed in Iran and in Turkey as well as how it is transformed from bean to drink.