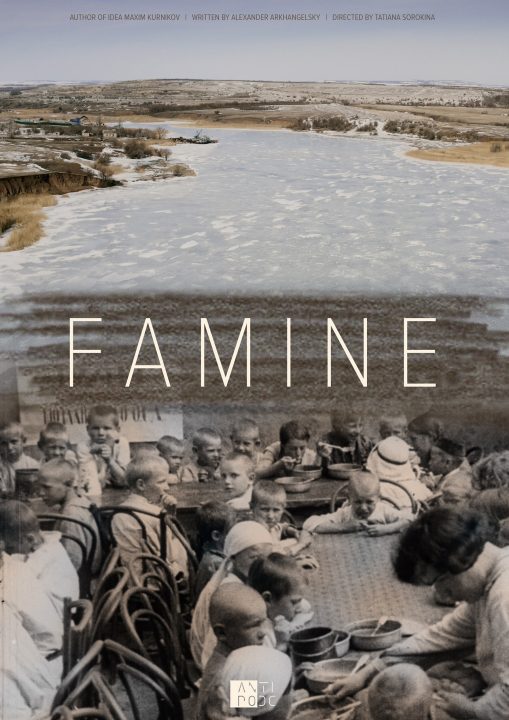 THE AUTHORS ABOUT THE FILM IDEA : A hundred years after the terrible famine of 1921-22, which claimed the lives of millions of people, we decided to tell this story in as much detail as possible. We are convinced that it is important to remember why the famine started and what was its cost for our country. It is important to know how people survived then, and who came to their aid. It is important to finally say thank you to the helpers. There is no author’s text in our film, only the opinions of historians, only facts, only quotes from documents, texts and memories of participants in those terrible events. We do not evaluate the story. We want it to be known and remembered.

Alexander Arkhangelsky: “… this aid has been forgotten not only in our country. In America, they don’t know much about it, either. Perhaps this is due to hostility towards Hoover, who later became president not much loved by the nation. But the fact that millions of Russians were saved is more important!”

Maxim Kurnikov: “Once, turning over the pages of an archival file, I came across someone’s accurate handwriting. An investigator conducted a survey of the villagers. A woman described how they faced famine, how they ate all the cattle and pets, how one of the neighbours came and said, “There is no way out, let’s eat the corpses before they start to rot”… While reading this, I began to lose consciousness, the ceiling and the floor turned upside down. Having regained my senses, I started to cry. I could not understand how to live on with this knowledge. I wondered, “Why didn’t we study this at the university?”, “Why are there no books about it?” At that moment I gave an oath that I would do everything to tell this story to as many people as possible.”

THE MONEY FOR THE FILM WAS RAISED THROUGH CROWDFUNDING

On the Planeta.ru crowdfunding platform, “Famine” raised more than five million roubles. The film about solidarity in the 1920s showed that a hundred years later solidarity is possible for a good cause, too. The project was supported by more than 2000 people. The authors and film crew are grateful to everyone 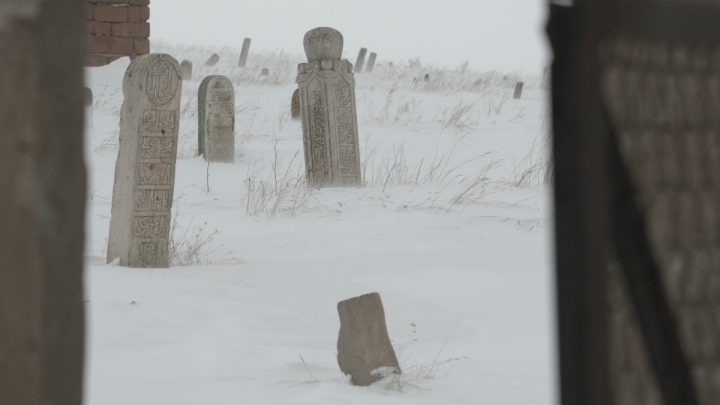 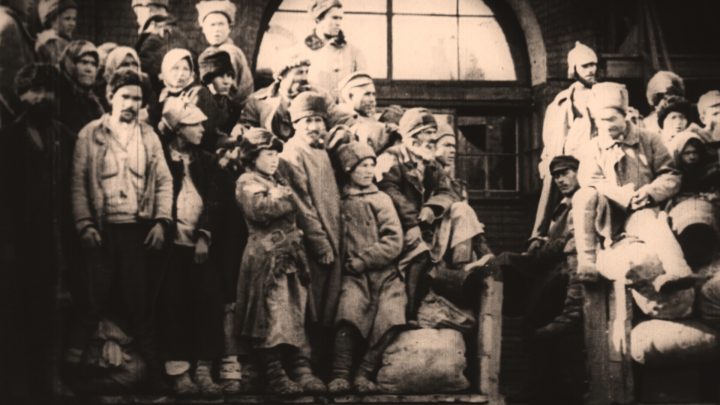 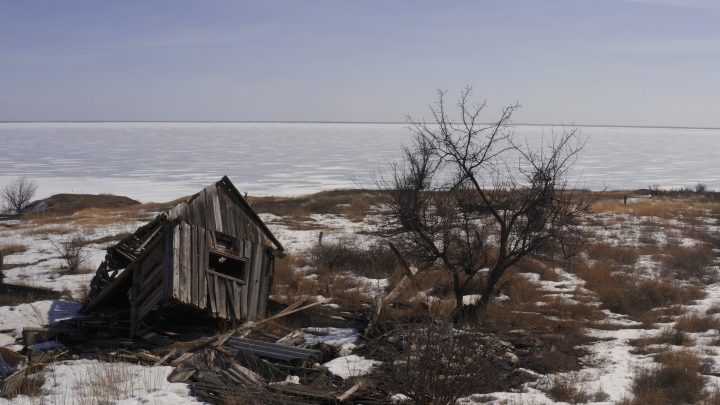 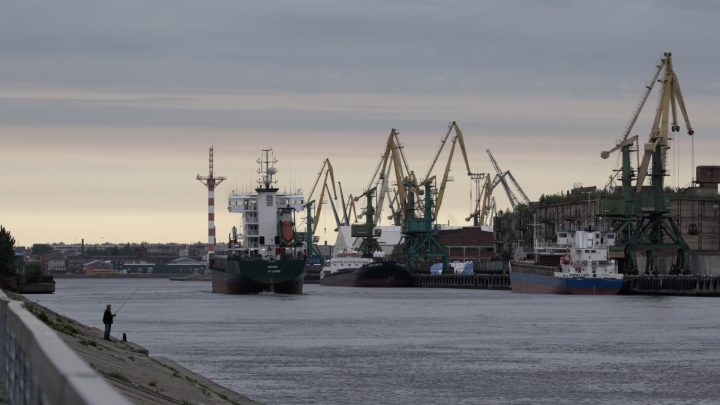 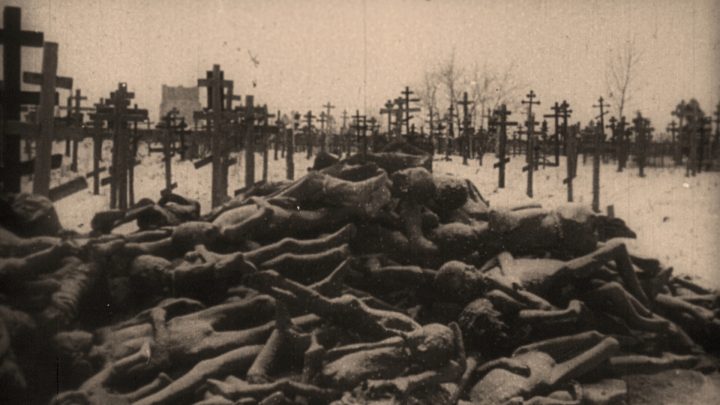 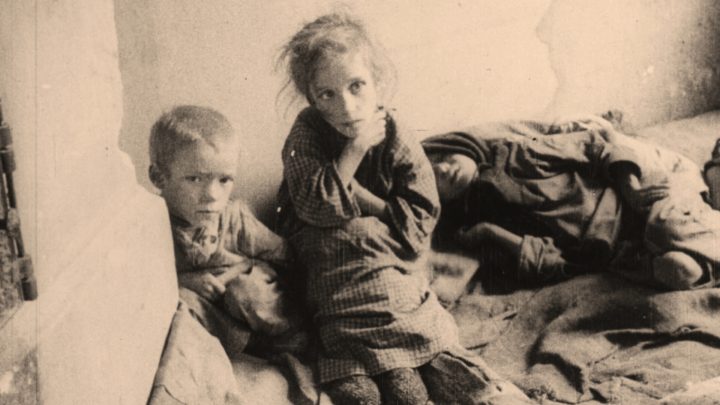 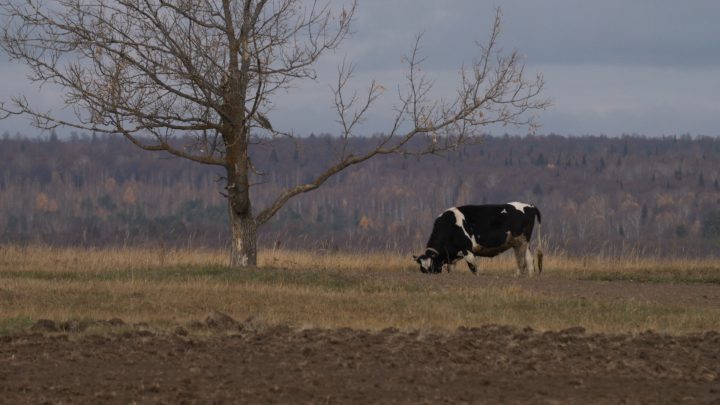 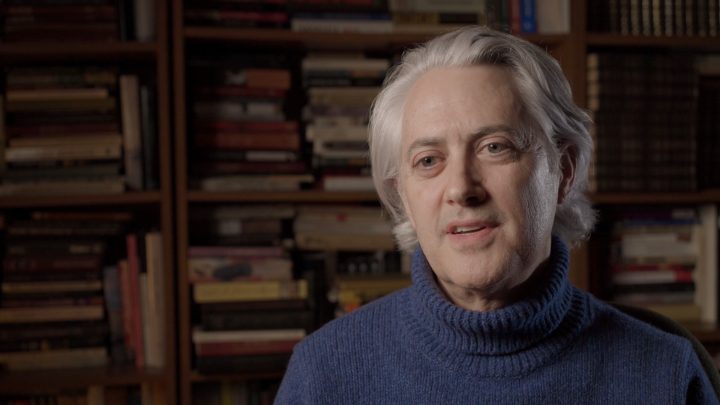 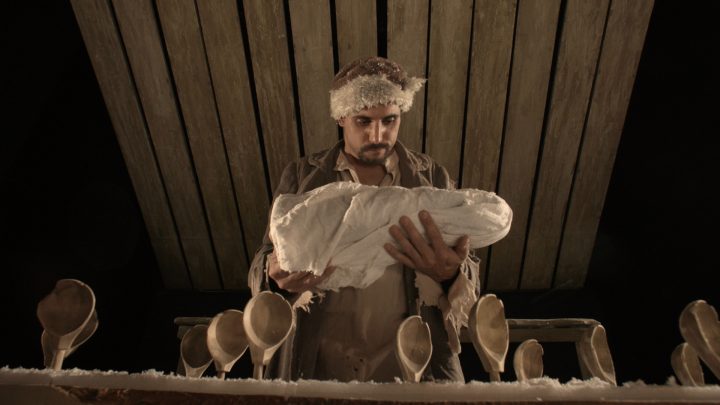 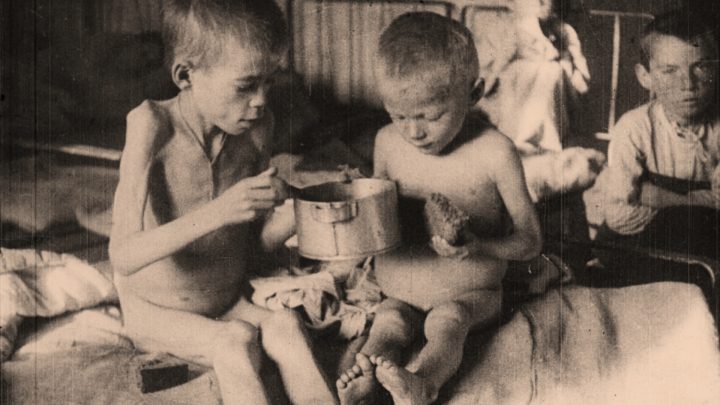 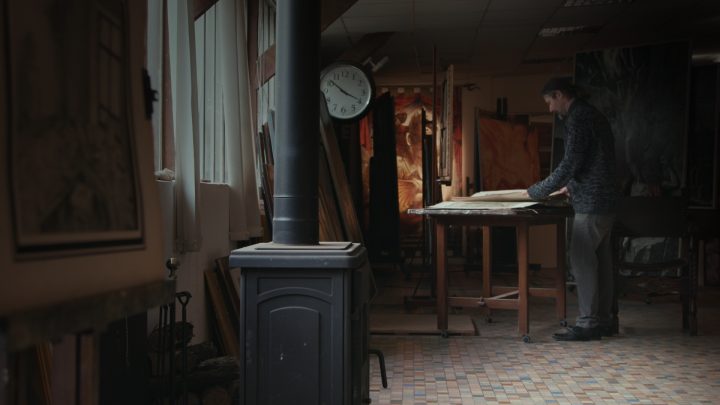 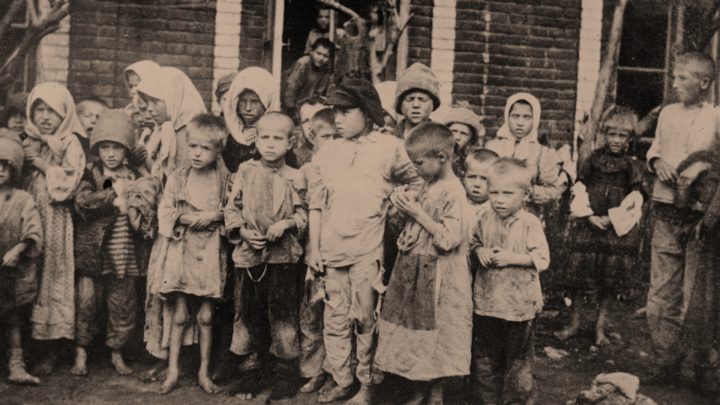 The project highlights the terrible famine of the 1920s and international solidarity above ideology and politics.

In the film, experts from different countries not only explain the causes of the famine, they talk about humanity, which erased the boundaries between states and peoples. The Nansen Mission, the American ARA, the English Quakers, and several dozen other organizations, which worked in Soviet Russia at the time, helped people survive, and the Soviet government was grateful for the help. The famine of the 1920s became one of the first symbols of the international struggle for life. Therefore, the film is not only the story of political decisions, it is, first and foremost, the story of humanism, which should not be forgotten.