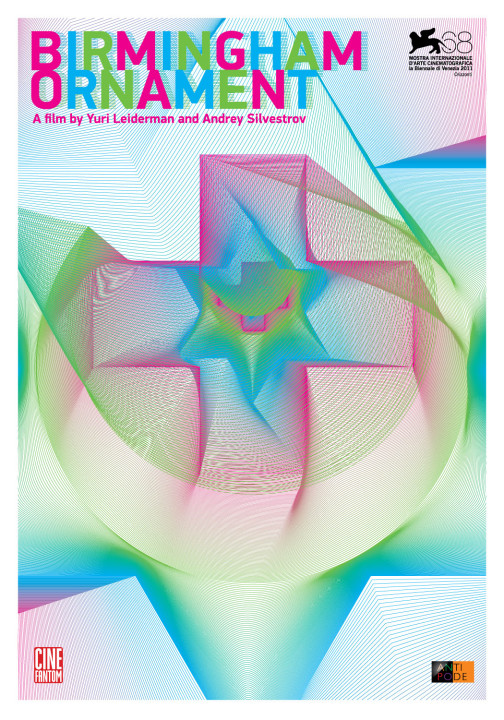 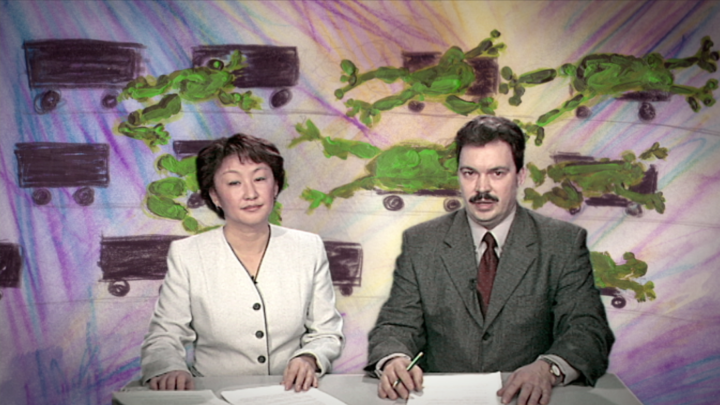 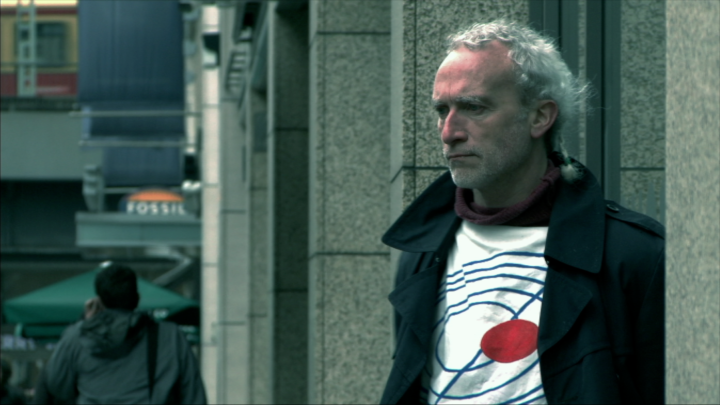 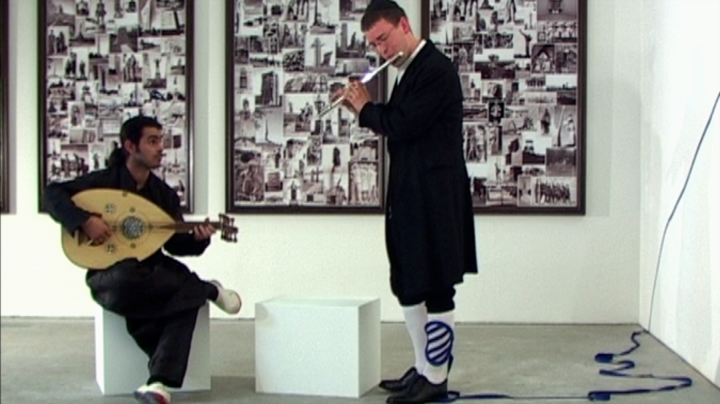 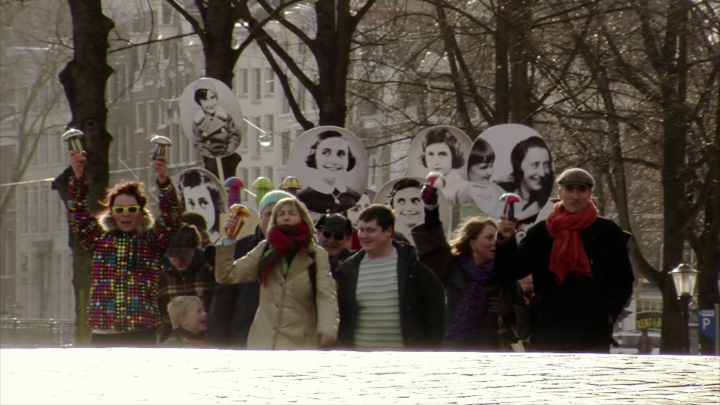 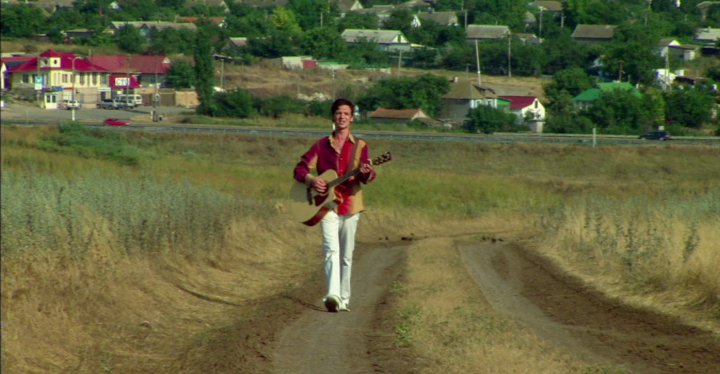 Overall, the idea is to make ethnicities, politics, races, nations – to make all of them turn into non-existent objects…

Overall, political invectives that should be perceived solely as poetic invectives.

Like a question-Eskimo, dancing and waving his ribbons in the air, turns and changes on a pillar, becomes a question-Holocaust.

In fact, “geopoetics” is a kind of a Holocaust seen as a choir, as an ensemblement, as an Eskimo.