Atlantis of the Russian North 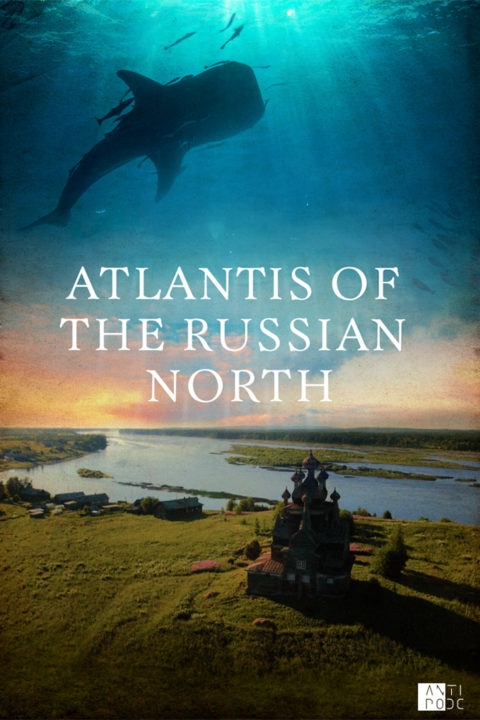 We saw our task as surfacing the ‘transcendental Russia’, still glimmering in the faraway regions of the Russian North. Without using the voice-over to bring our morality into the equation, we tried to discover the quintessence of the folk wisdom with the words of the local inhabitants themselves, to show their worldview, to tell the story of the death and possible resurrection of the spiritual culture of the Russian North. We wished to show the beauty of our North and the not-yet-lost treasuries of our wooden culture to the whole world, at the same time stripping bare the thorny issues of treatment of our national heritage both by the state and by the ordinary people. 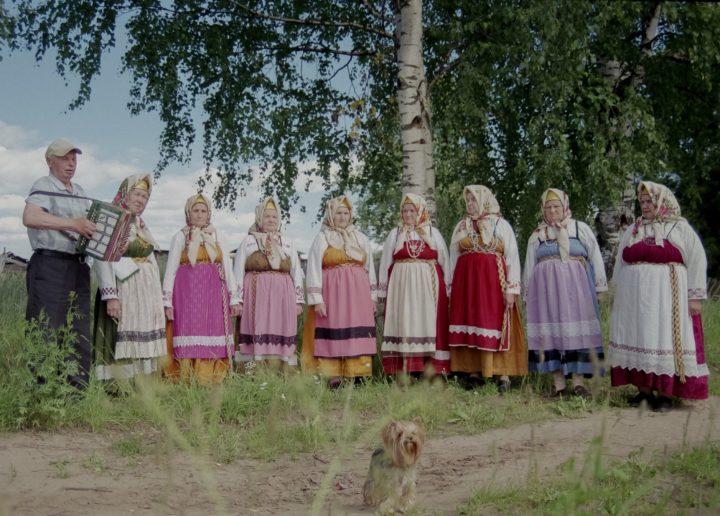 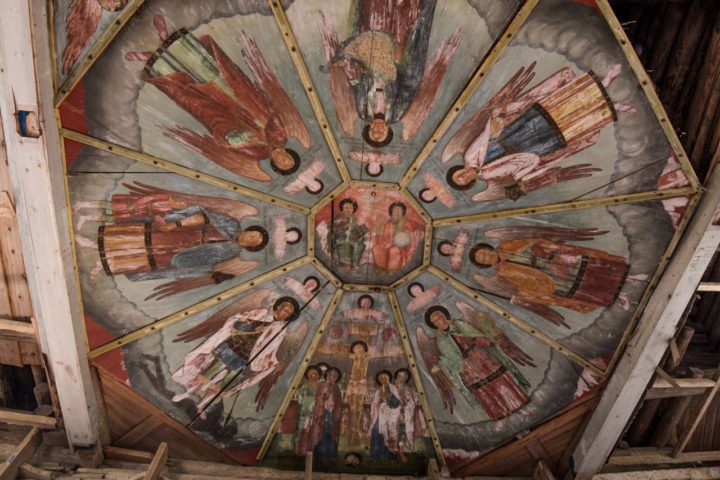 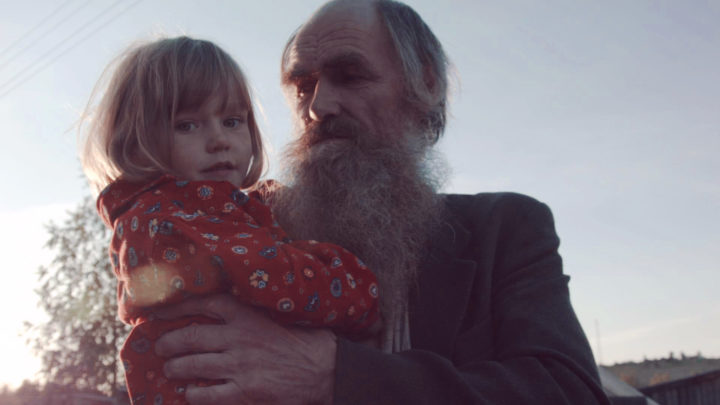 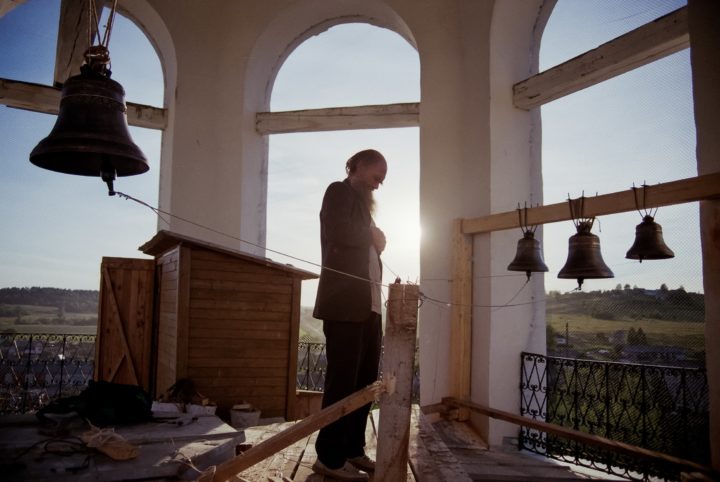 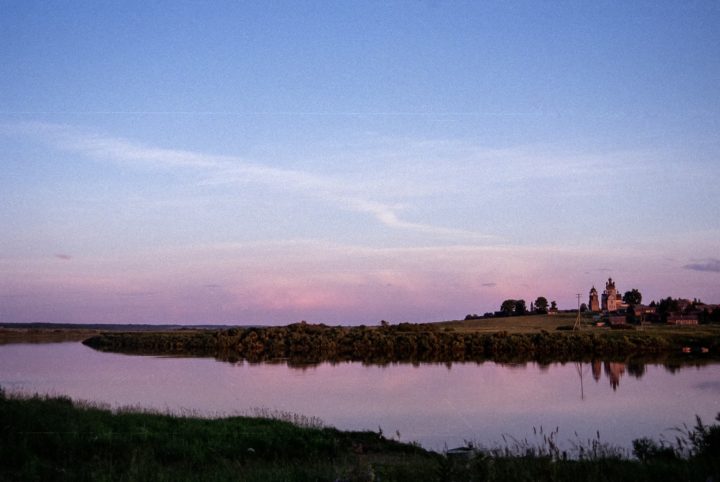 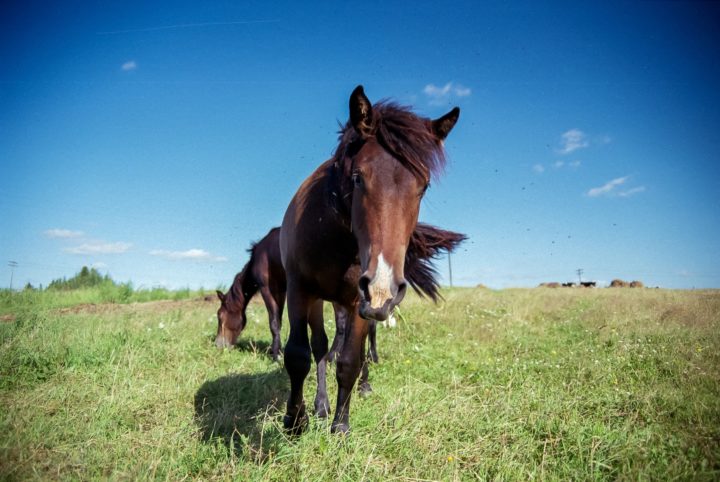 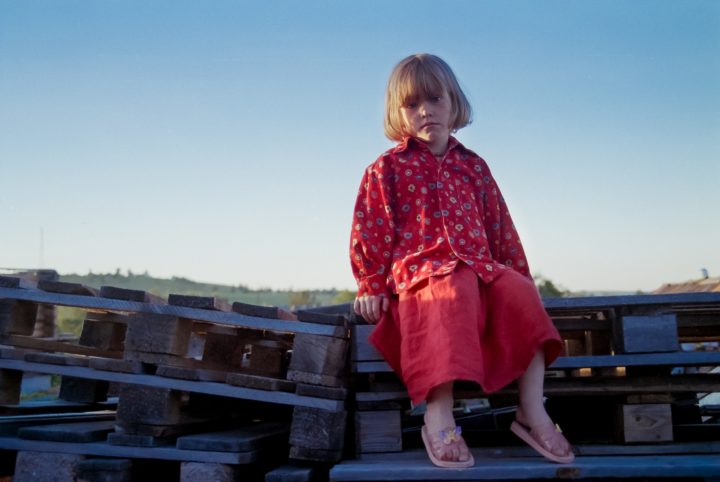 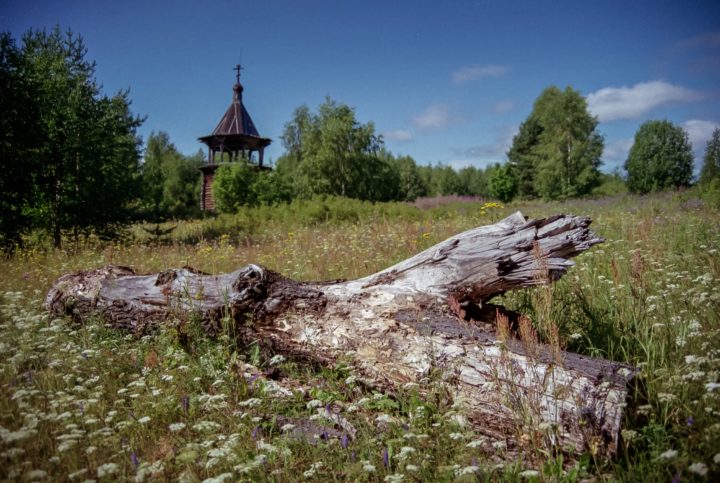 Russian North is one of the few places in our country where we can become aware of the origins of our culture and our spiritual development. Today we are witnessing the turning point of the history of this land: the choice between being and sinking into oblivion. Abandoned villages and wooden churches are burning and going under the ground. But a shadow of the free folk culture is a powerful incentive for new generations of people coming from big cities, enthusiasts, believers, those who are ready to breathe new life into this land despite globalization and despite the state politics of urbanization. The state-of-the-art methods of filming and music made it possible to feel the power and the beauty of the Russian North on a big screen for the first time.

The filming took place along the rivers Onega, Vaga and Northern Dvina. The Atlantis of the Russian North became a film fully created by people who refused to be indifferent. It enabled the authors of the film to avoid the censorship imposed by producers, to avoid propaganda and subservience to the latest political trends, allowing them to be creative without limits, to weave a unique pattern, to expand the story.