STATEMENT OF INTENT: ‘I would like to approach the grand-scale history of the Spanish Civil War from the perspective of the smaller scale of my family history. I would also like for my present to resonate with this past, for it to reach the spectator and his own essential universal questions. All of this within the context of cinematic introspection’. 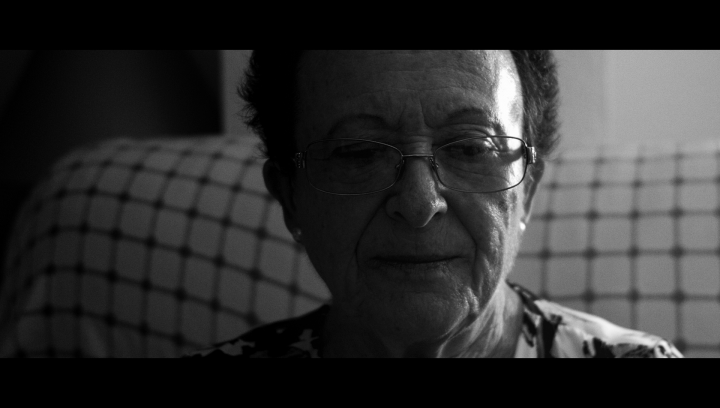 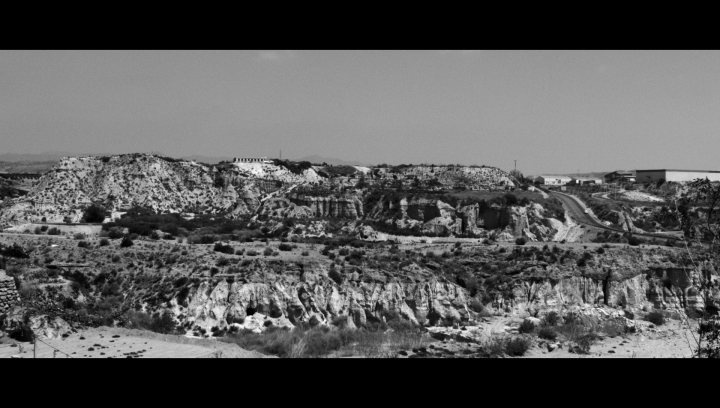 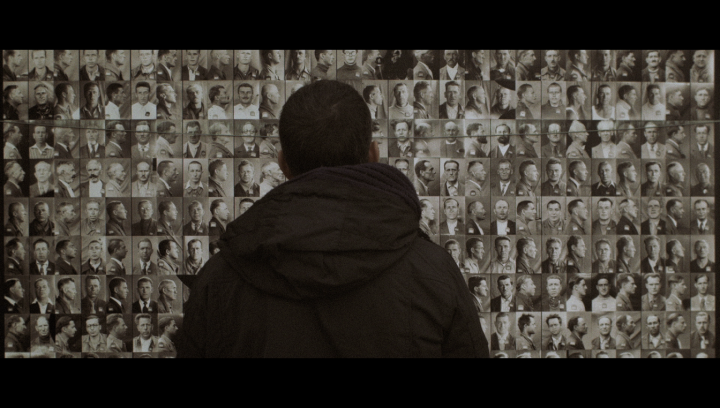 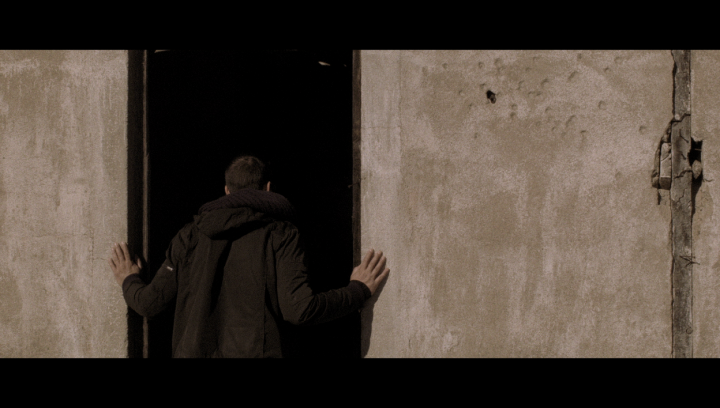 Why and when did his grandparents come to France? His mother’s silence leads the narrator to take her to Spain, back to her Spanish family. There, immersed in the tenebrous territory between emotions and the prohibited the words begin to flow, but soon the quest changes tack, becoming an obsession to know the truth about his grandfather, a veritable mentor… Will the narrator find his own personal truth within this chapter of History?

By Vincent Jourdan, critic, screenwriter and President of ‘Regard Indépendant’

In your new feature-length film ‘ARMONÍA, FRANCO AND MY GRANDFATHER’, can you tell us how you link your present-day life to your quest about the past and family history?

The film addresses the story of the Spanish Civil War and the exile of the Spanish republicans through that of my grandparents but not exclusively. I link my own present to the past. Inheritor of my grandfather’s maxim, ‘You will become what you are’, I question history through this enigma. I am looking for my own personal truth in the past. Will I find it?

When did the idea for the film’s form come to you? Can you tell us about the origin of the project?

Originally there was a screenplay for a feature-length fiction film… but we’re still waiting for the funding to come in. I had already taken the time to do a great deal of research and scouting, particularly on the Spanish side of my family and I was at the point where I had to make a film with what I had: a camera, my family and a story. The film truly began with the first interview of my mother and this extraordinary cinematic silence! I said to her: ‘Come on, we’re all going to Spain together this summer’! She was so happy not to stay alone during the holiday. She carries the film through the mystery she carries within, as do the other the other members of the family.

How did you approach the shooting with the Spanish family that you didn’t know all that well?

It’s actually the family of my grandfather’s brother, who had stayed in Spain. When scouting, I had picked up on a certain ‘omerta’. I therefore broached the shooting process through family, bringing my 4 year-old son, my wife and mother and especially no film crew. I said to them, ‘We’re all getting older. It’s time to film you for Thomas and our descendants’. I only evoked the film’s core subject once the camera was on them. This allowed for responses with a spontaneous, forbidden, disconnected quality to come forth… all inherited from the Franco era that had disappeared nearly 30 years ago.

Through the intermediary of their family story, you broach that of History. How did you choose and make use of the archival images?

I started by seeing all the documentaries on the Spanish Civil War. Then essentially I selected the archives telling the story of the Spanish anarchists to follow my grandfather’s footsteps. There are of course also images from Franco-era news archives. I wanted a total immersion in the era and with this in mind I selected along with Todd Warren, the sound designer, ambiances from the period, re-enacting them as little as possible. Then, to intensify the amalgam of past and present I create at a certain point we combined sound recordings from the present with the archives. In the same vein, I also needed images from the past that would correspond to present-day takes.

How did the Spanish archivists react to a French filmmaker researching the Spanish Civil War and exile?

The anarchist union, the CNT, was thrilled to tell their story. They even granted me the exploitation rights free of charge. On the other hand, things got complicated with the Spanish Filmoteca (Spanish National Film Archive), an administrative labyrinth worthy of the film ‘Brazil’. Perhaps it’s linked to a problem with memory?

Your off-camera voice is omnipresent. Why did you choose this and how did you write it?

The film is supported from start to finish by my off-camera voice. It doesn’t exist without it. The editor, Stéphane Coda, used it to create the film’s visual rhythm. We think it’s the best way to immerse the spectator in a truly live introspection. To help me bring so many personal factors to the surface, I called on the writer Philippe Bouet.

How did you work on the film’s music?

The music accompanying the archival images needed to be from the same period for the same reasons evoked previously. As for the present-day images, it was really necessary to compose leaving the limelight to my voice. Jean-Louis Hennequin, the composer, placed the notes gingerly between my words.

The film has a strongly committed cinematographic aesthetic. How did you proceed with this? Why black and white and then colour?

It’s true. I wanted to make a film but one that corresponded to my characters. So as the words gradually begin to flow and we move further along my own path of initiation, the film evolves from the unfocused, still, monochrome images of shadow belonging to the world of film noir to a visual aesthetic that’s illuminated and refreshed with over-the-shoulder shots in clear focus and finally in colour. The black and white obviously carries the omnipresence of the past. The transition to colour happens when I enter the shot. My quest for identity in the present now prevails over the historical quest. For that matter, there are no longer any archival images. The central issue is ‘what am I going to do with this legacy’.

And to wrap up, what are you planning to do with this legacy?

At the end of the film I understand that in order to find my own personal truth I’ve got to disencumber myself of the unconscious heritage of my grandparents and of my mother, which is the fear of every foreigner: that of not being able to find one’s place in the world. I also think it’s high time to bring this largely unknown chapter of History to the general public through the lens of fiction. This has never been done. I’m calling on producers in order to make my feature film.