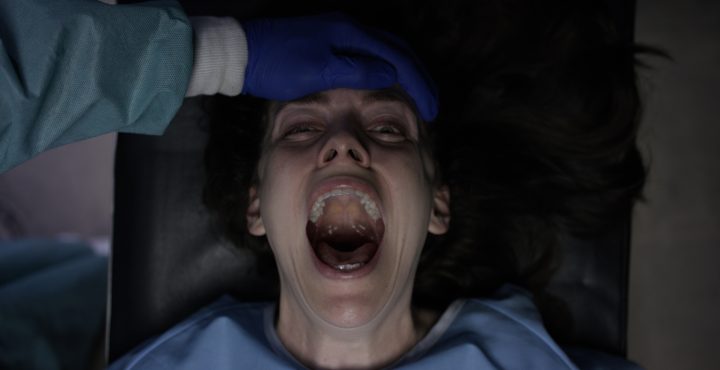 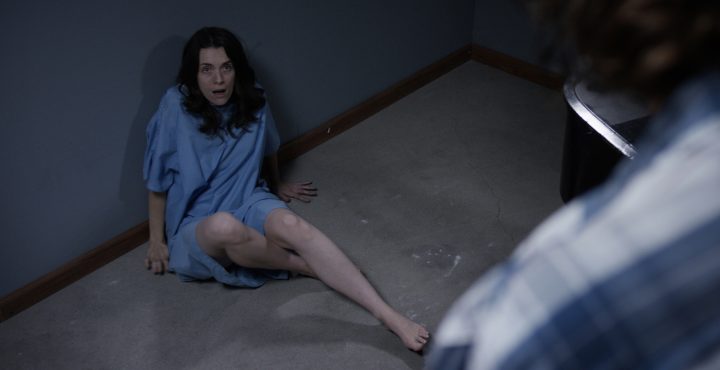 A young woman is held captive in an underground medical facility where selected individuals are perpetually mutilated and then healed using a secret Antidote. The clinical research is brutal — human endurance is put to the test and she must find a way to escape or continue to be used as a human Guinea pig.

“Our set was supposed to be this enormous facility with a maze of dark tunneling corridors lined up with countless rooms. The problem was that we could afford only a 5,000 sqft warehouse. So we built one long hallway, and kept re-dressing it as the actors moved around to create the reality of many different hallways in a large facility. Basically, what we learned on that set was that you don’t need a big budget to make things look big.” – Peter Daskaloff to Frankie Stein, Film Daily

“Where the film shines is in creating an oppressive, claustrophobic atmosphere and tapping into that primal fear and helplessness that comes (at no extra charge) with every hospital visit.” – Film Threat by Enrique Acosta