A Nameless Soldiers – In Search of Dreams 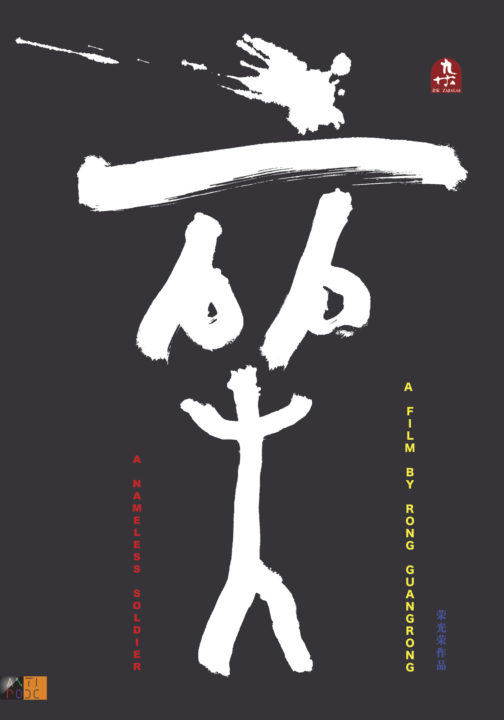 This a six-chapter documentary about “dreams and reality”

Due to a piece of news about the heavy traffic, my long postponed dream of making a film spurred me on to leave the city. I left the city and ended up next to the Yellow River, looking and searching for inspiration.
I was with my good friend Chen Hua and we rode our motorcycles along the Yellow River everyday,
And then suddenly….a wandering beggar appeared in front of me, like an innocent angel. Despite his apparent mental confusion, his words reflected the essence of life. The purity which had been strangled by the shapeless environment caused him to believe he was the origin of all of the surrounding problems.
I came here for my dream…this made me wonder—what kind of dreams did the people here have?
eventually giving up our traffic news. We then started to explore this hole-in-the-wall city, a place where coal mining offers a shortcut to weatlh. The magic hidden behind the money controlled the local citizens with an iron grip.
We began to talk to people of different ages and backgrounds, about their lives and all sorts of things. Every character that you see in this film is the Everyan that you might run into along the street. As each of these characters age, their experiences become richer, and their dreams become helpless, succumbing to reality.
Dreams find themselves struggling to survive, being smothered both by helplessness and reality at the same time.
Which do you prefer—reality, or dreams? 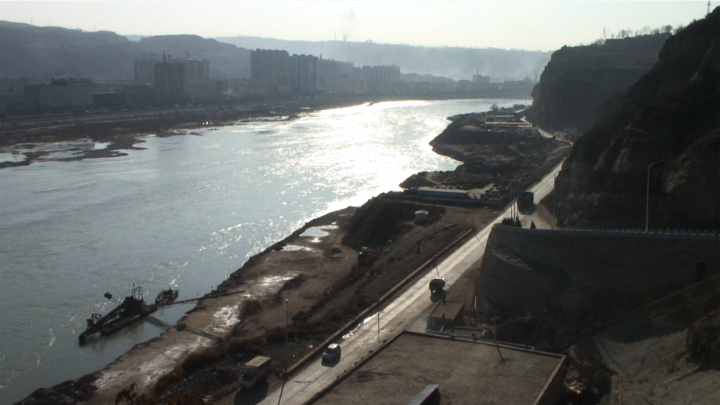 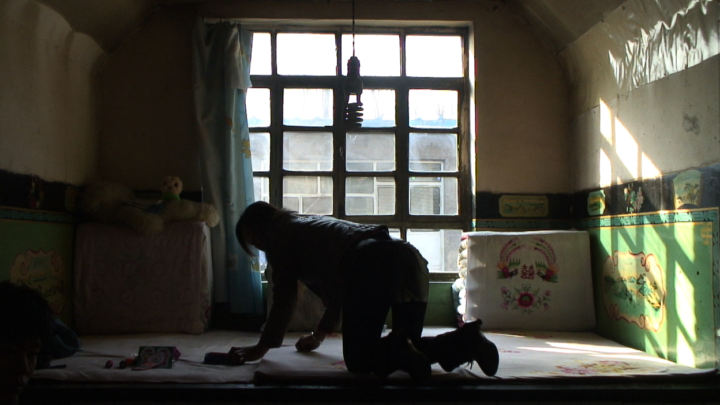 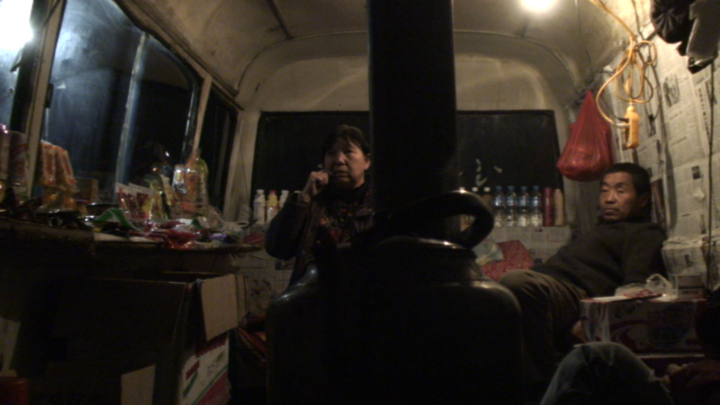 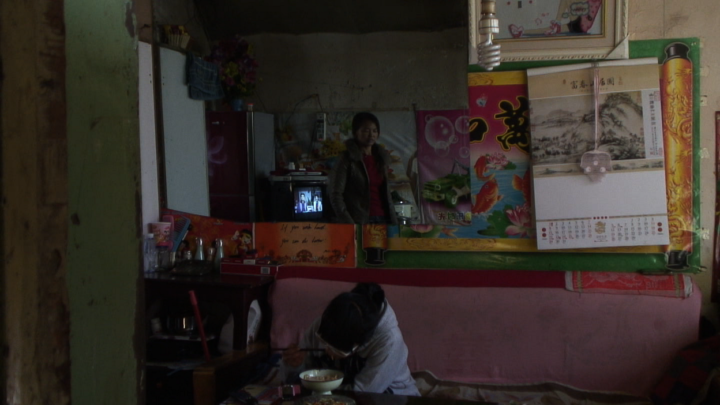 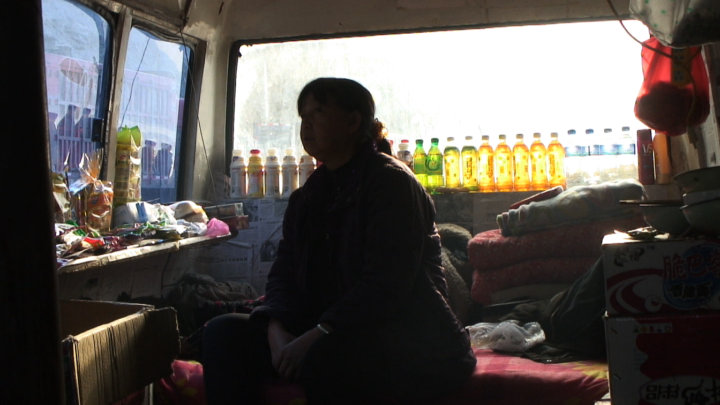 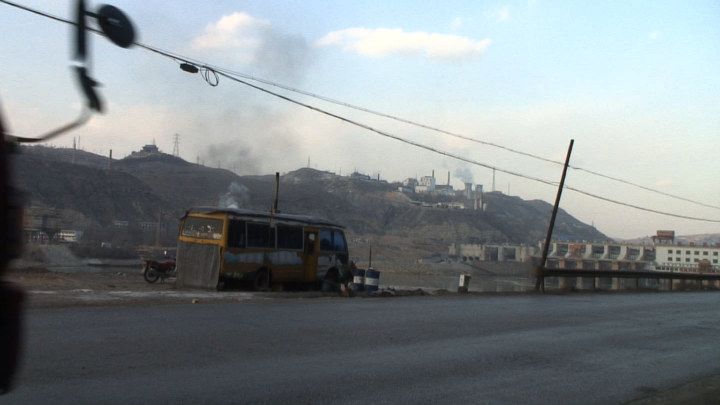 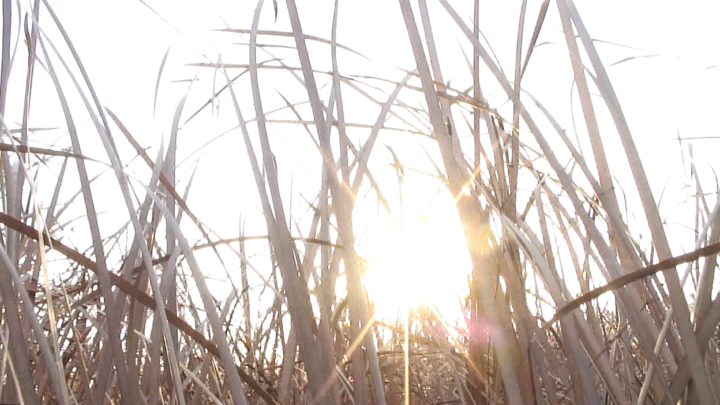 I came to the “90 km-long traffic jam, road transport of coal (news),” the Shenmu and Fugu, Coal makes this town less than one million people among the Chinese economy in the forefront. And arrived here three days later, Pass me a tramp pointing to the front for me, “in front of you can find a dream.”
I gave up being shocked shoot spectacular traffic jam events.
I start shooting those who rub shoulders with Seoul before,
Children, adolescents, youth, middle-aged, elderly.
We talked about the harsh reality of the real Titanic,
We are also talking about the illusory ideals,
My ideal also quietly began to grow from here.