Sergio Oliveira began his career in cinema in the 90’s, is director and scriptwriter of several projects. His documentary The Desert of Soara won Best Direction and Best Cinematography at the Rio International Festival (2016).

Together, the directors Renata Pinheiro and Sergio Oliveira co-directed and co-scripted the documentary Wanderers, winner of the Best Film in the Semana dos Realizadores (RJ-2011) and the Artistic Contribution Prize at the International Film Festival, Curitiba, 2011 and the short documentary film Walt Disney Square which premiered at the Locarno Film Festival in 2011 and received more than 45 awards throughout its career. 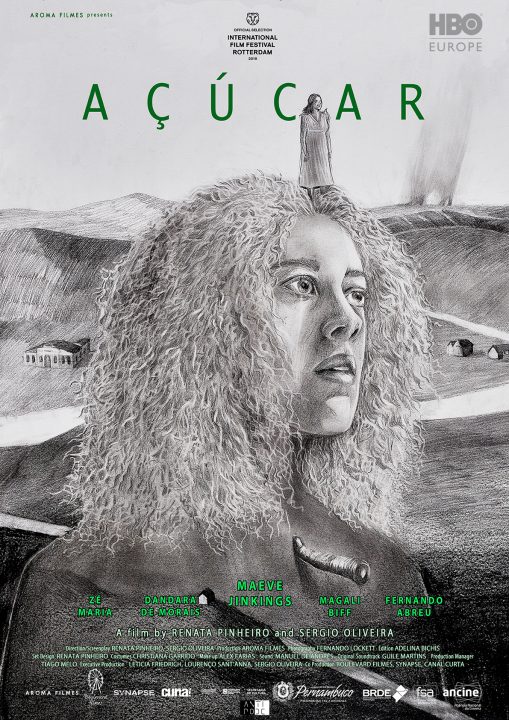