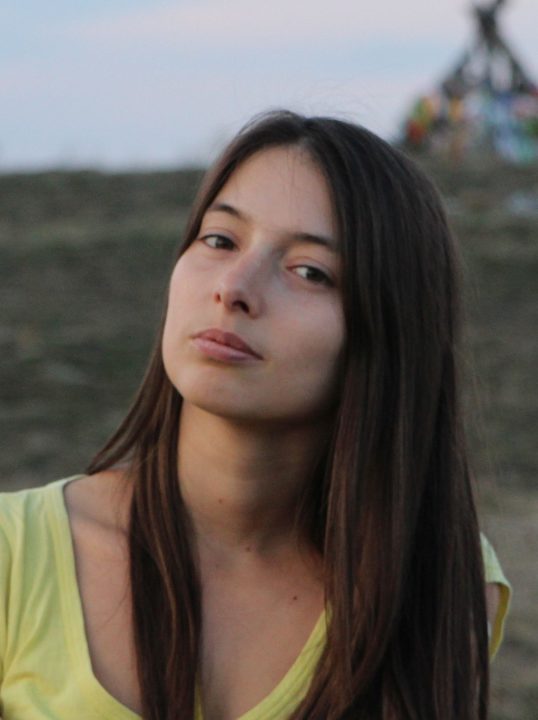 She graduated from film-directing department of Russian State University of Cinematography (VGIK) in 2011, and from Doc Pro course in Wajda Filmschool (Warsaw, Poland) in 2012.

In 2012 Olga received the grant “Gaude Polonia” from the Ministry of Culture of Poland.

Olga is a member of Russian Documentary Guild. 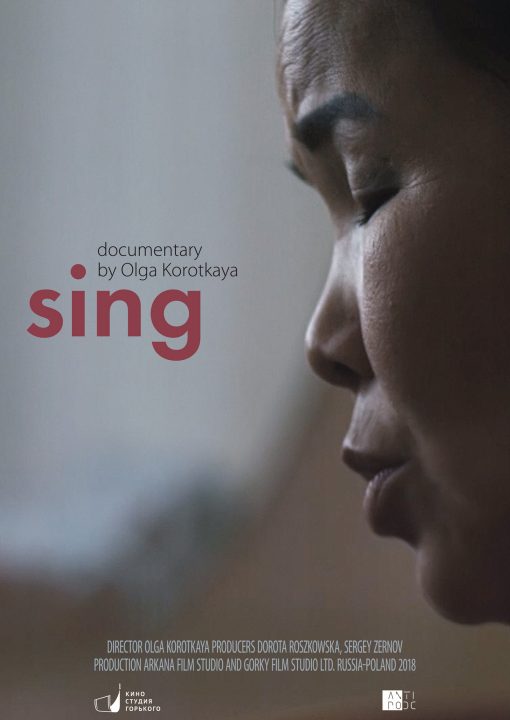