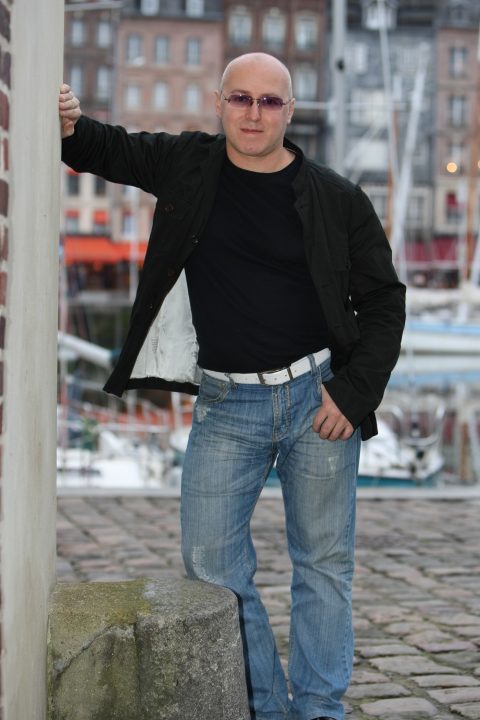 Born in 1963 in Moscow. Graduated from VGIK (1991, workshop of I.Talankin). His student movies were shown and marked by various awards at Russian and International film festivals — in Montreal, London, Rimini, Berlin, Tokyo, Calcutta, Moscow, Susdal and other. In 1998 — 1999 — producer of the film programs of Foreign broadcasting at NTV channel. Filmography (scriptwriter, director, producer): 1987 – Apparition to an Adolescent Michail (short, course work); 1991 – The Path (diploma); 2000 – Namaskaar (doc); 2005 – Five Days of Viacheslav Samodurov (doc); 2008 – OCEAN (Russia-Cuba) (debut), 2014 – JOURNEY TO THE MOTHER (Russia-France).

The film director, Mikhail Kosyrev-Nesterov is a participant of more than 70 world film festivals.

The Russian-French film JOURNEY TO THE MOTHER (2014) with the participation of the recipient of the Cannes Film Festival Golden Palm, Adele Exarchopoulos is the participant and multiple winner of more than fifty foreign and Russian film festivals. Its world premiere took place at the International Film Festival in Goa (India) at the end of December 2014, then in Singapore. The film participated in film festival programmes in the USA, the Netherlands, China, France, Spain, Canada, Israel, Sweden, the UK, South Africa, Italy, Iceland, Guatemala, and Brazil. The film was awarded with several Grand Prix of International Film Festivals (Netherlands, Germany, Russia, Italy). The awards were given to all the main filmmakers. 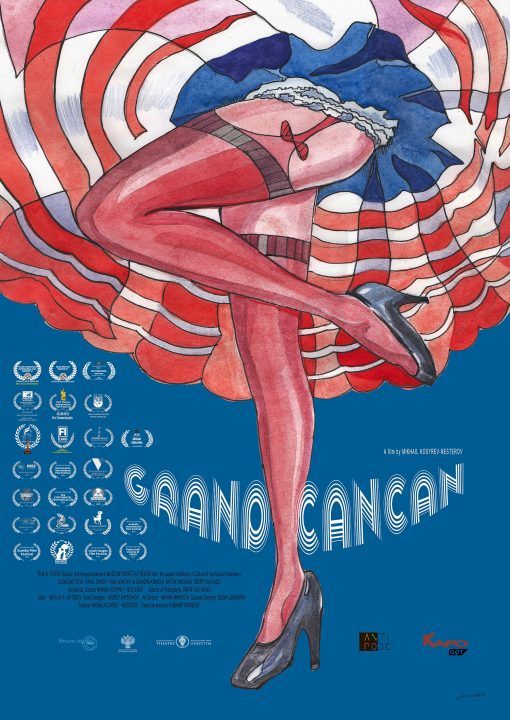