A graduate of the Andrzej Wajda School and the Academy of Fine Arts in Wroclaw. Director, scriptwriter and cinematographer for feature films and documentaries. Winner of the Krzysztof Kieslowski Award for the Best Central European Script for “The Day of Chocolate” (2010), awarded with the Best Documentary Prize at Cracow Film Festival (2012) and with a Special Mention at the International Film Festival of the Art of Cinematography CAMERIMAGE (2016). A member of the Polish Film Academy. 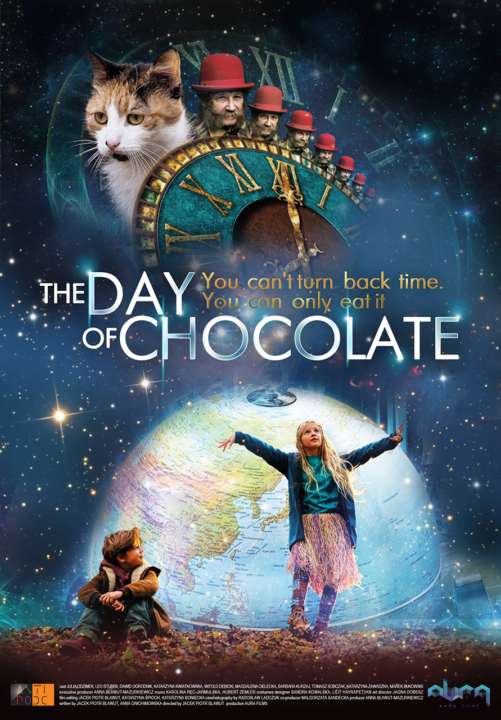