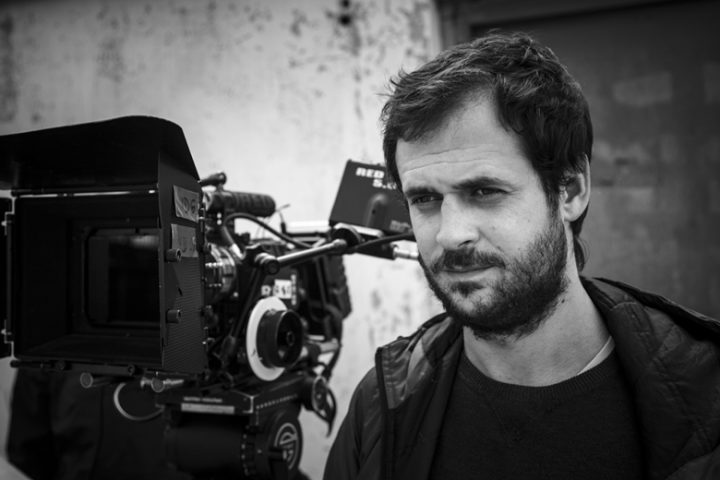 Grzegorz Jaroszuk was born in Warsaw in 1983. In 2011 he graduated from the directing department of the Film School in Łódź. He directed several successful shorts, including FROZEN STORIES (presented at over 30 international festivals), before moving on to features. His full-length debut was KEBAB & HOROSCOPE which premiered in Karlovy Vary IFF and was awarded at Raindance IFF and Rome Ind. IFF. He cites Roy Andersson and Wes Anderson as his favourite filmmakers.